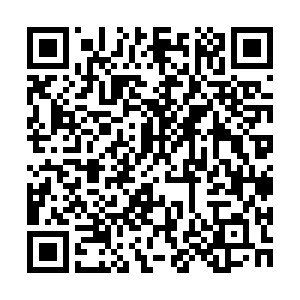 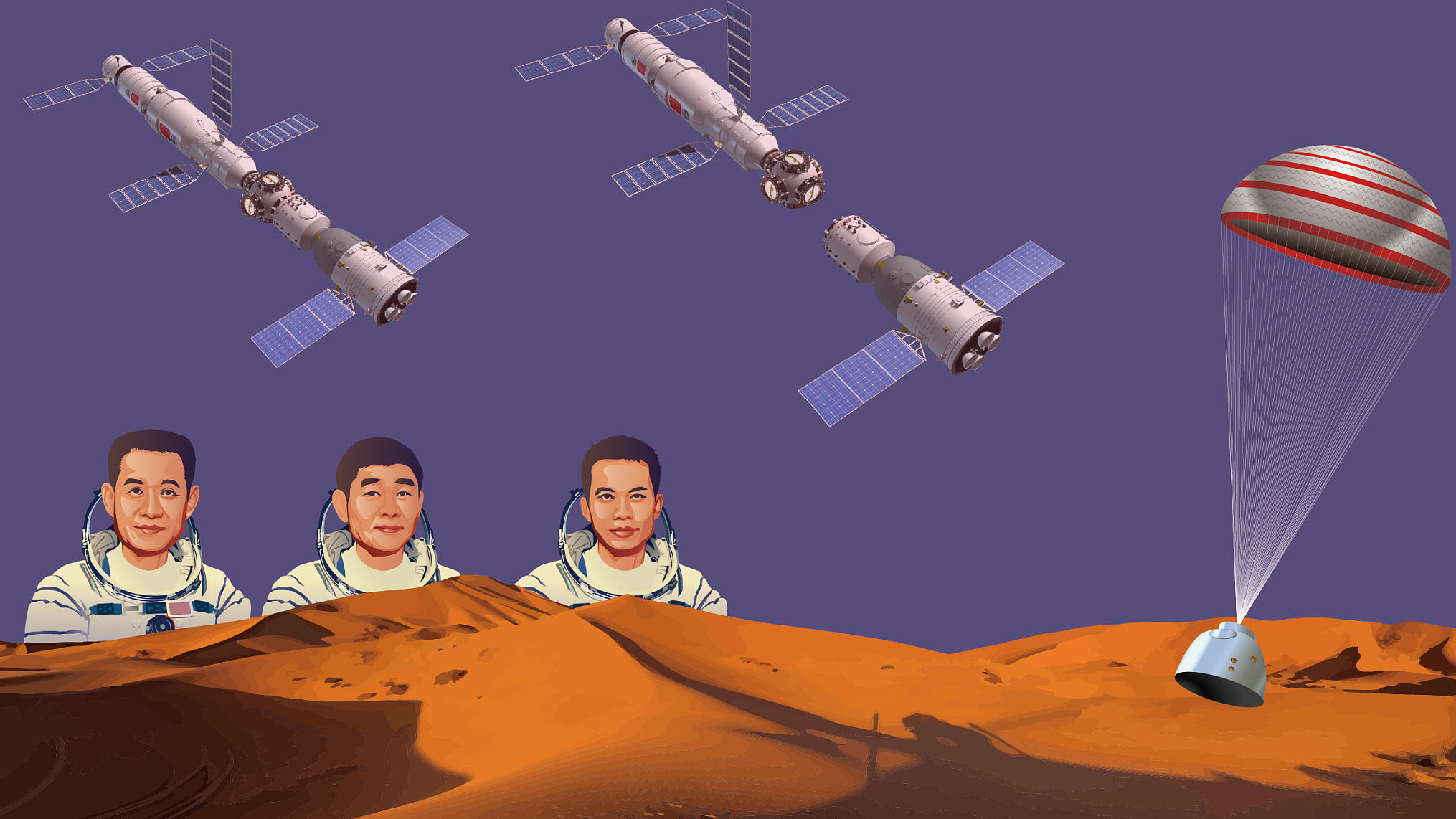 Three taikonauts are preparing for their return to Earth. /CFP

Three taikonauts are preparing for their return to Earth. /CFP

After a three-month journey in China's space station, members of the Shenzhou-12 manned spacecraft are returning to their home planet later this month.

It is expected to touch down in the Dongfeng landing site in north China's Inner Mongolia Autonomous Region. A search and rescue team from China's Jiuquan Satellite Launch Center in the Gobi Desert recently conducted drills at the landing site for the upcoming return of the Shenzhou-12 crew.

The Dongfeng site usually serves as a backup landing site to the Siziwang Banner site. The reason behind the change is in where the taikonauts came from. Returning from a space station can be difference than from a spaceship. It's harder for the land crew to calculate the exact landing point. So, landing in the desert can be a safer choice.

With that said, locating the return capsule in desert is much harder for the search and rescue team. We can only hope that they have fully prepared to welcome China's space heroes.

One of the main tasks for the three crew members before coming back to Earth is preparing their bodies.

"We need to increase physical activities, training our muscles, bones, and heart and lung functions to prepare for the impacts when entering the atmosphere and hitting on the ground, and to readjust to Earth's environment," Nie Haisheng, commander of the three-man crew, told China Central Television in a video interview last month.

Besides exercising, the crewmates will also undergo inventory check in the space station, making it convenient for the next batch of taikonauts to know where to find what they need. They will set up some equipment and functions as well to prepare for future missions.