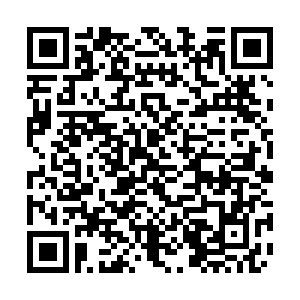 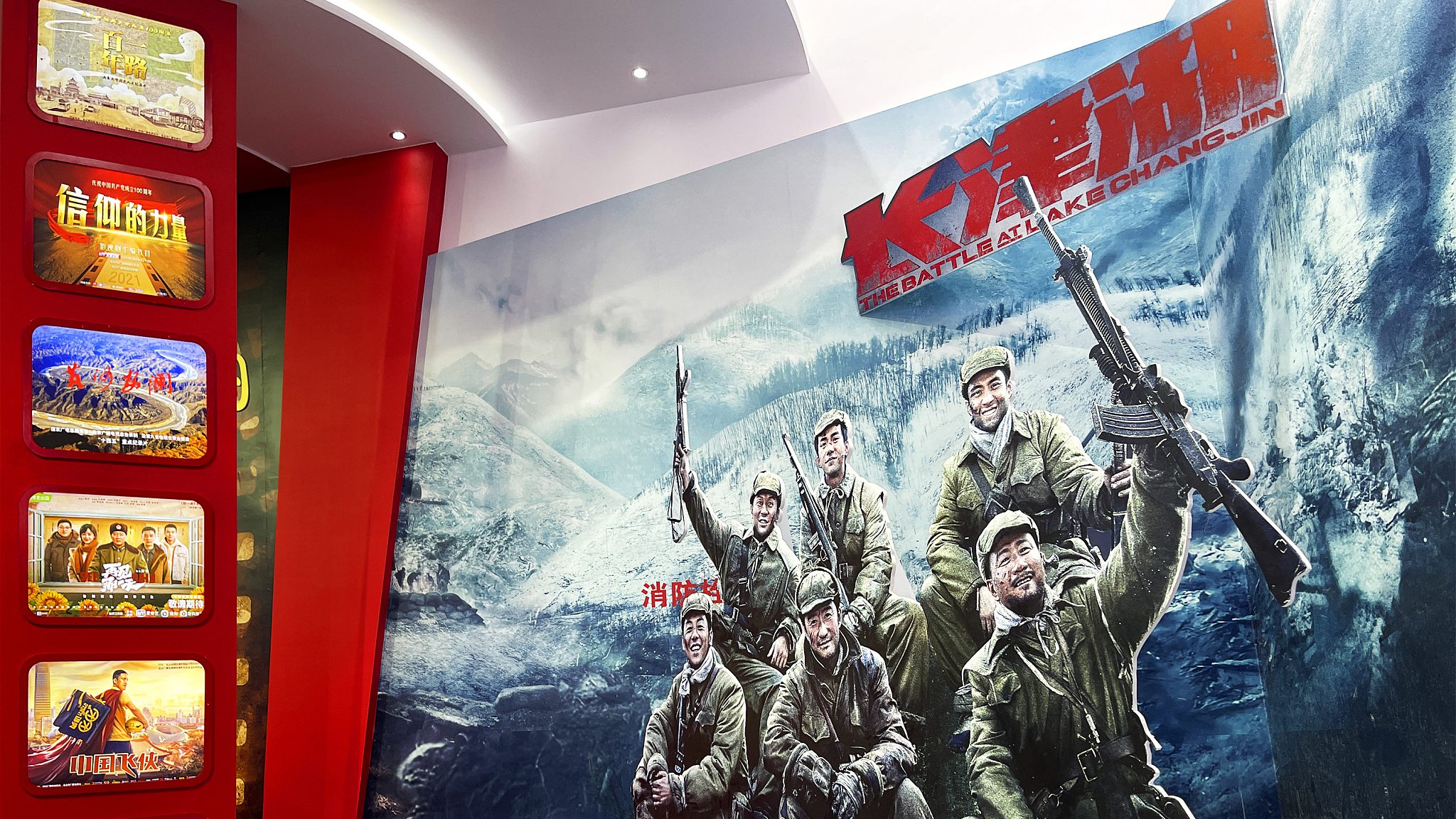 The poster of "The Battle at Lake Changjin" in a cinema in China. /CFP

The poster of "The Battle at Lake Changjin" in a cinema in China. /CFP

China's lucrative National Day holiday box office is set to see a star-studded four-part anthology film roughly translated as "Me and My Father's Generation" lock horns with the highly-anticipated war film "The Battle at Lake Changjin."

The release date of "Me and My Father's Generation" has been brought forward by one day to September 30, the last business day before the National Day holiday begins on October 1. The holiday is known as a golden week for major cultural and tourism consumption.

The announcement, made via the official Weibo account of the film on Tuesday, meant "Me and My Father's Generation" will have the same release day with "The Battle at Lake Changjin."

"Me and My Father's Generation" is jointly directed by Wu Jing, Zhang Ziyi, Xu Zheng and Shen Teng, all of whom also play the leading roles.

It adopts the storytelling technique of collective creation – one film containing multiple stories by different directors – similar to anthology movies "My People, My Country" and "My People, My Homeland." The latter two hit theaters around the National Day of 2019 and 2020, respectively, and achieved huge market success.

"The Battle at Lake Changjin" is jointly helmed by Chen Kaige, Hark Tsui and Dante Lam, all big names in the Chinese film industry. It follows the Chinese People's Volunteers (CPV) in a courageous battle during the War to Resist U.S. Aggression and Aid Korea (1950-1953).

The war film stars Wu Jing and Jackson Yee and tells the story of CPV soldiers fighting bravely in freezing temperatures in a key campaign around Changjin Lake, also known as Chosin Reservoir.