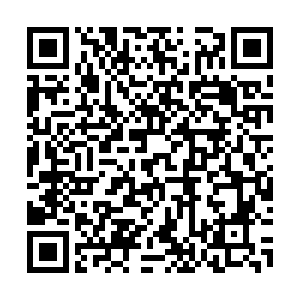 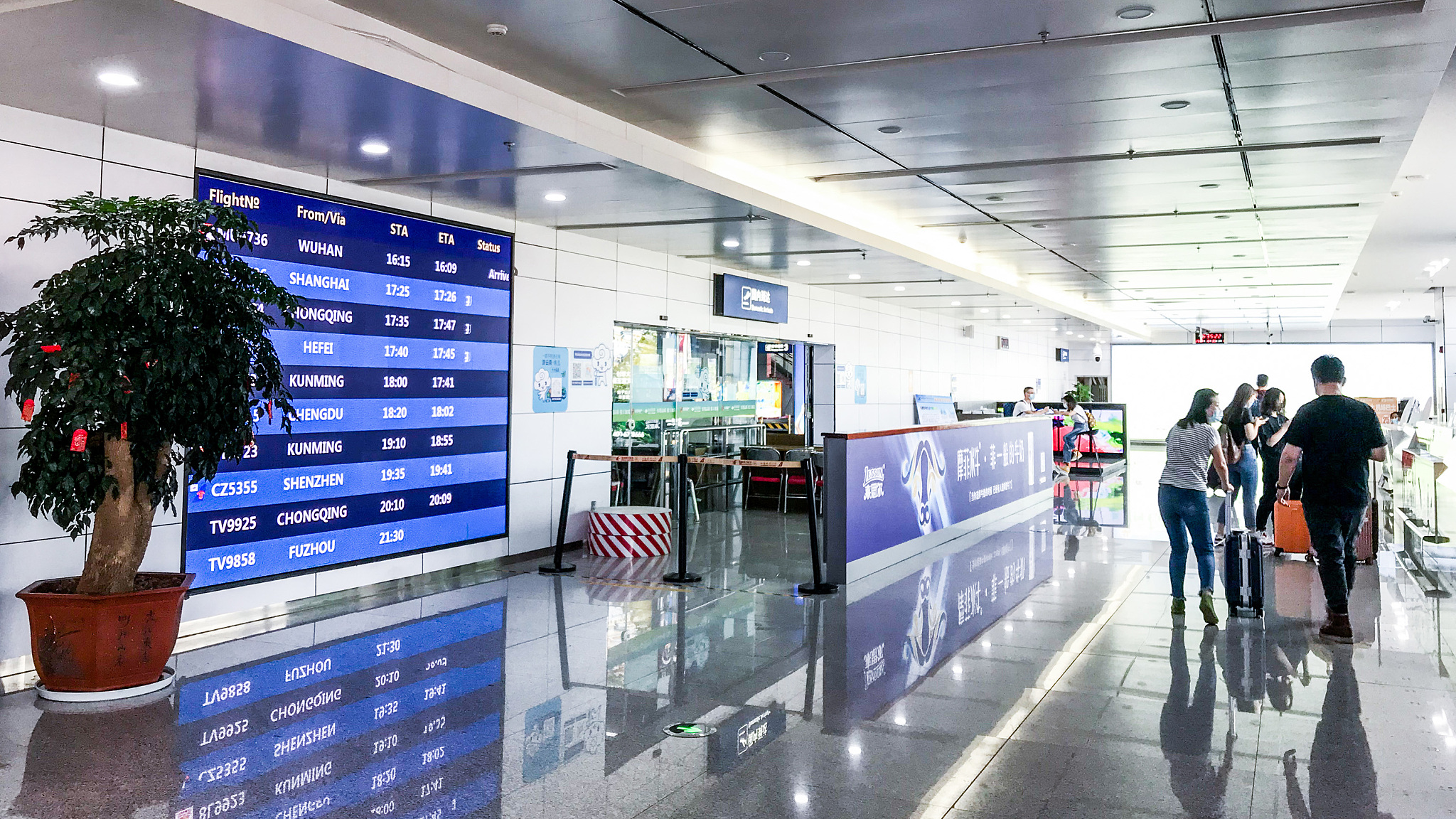 China reports a decline in the number of air trips. /CFP

China reports a decline in the number of air trips. /CFP

China's civil aviation industry saw a decline in the number of air trips and volume of mail and cargo in August amid a recent resurgence of COVID-19, official data showed Tuesday.

About 22.41 million passenger trips were made last month, a decrease of 51.5 percent from a year earlier, according to statistics released by the Civil Aviation Administration of China (CAAC) at a press conference.

The number of trips is about 36.6 percent of that recorded in the same period in 2019, the CAAC said.

The eastern province of Jiangsu, where China's recent COVID-19 resurgence first emerged, last week announced that it has cleared all high- and medium-risk areas.

Despite being restrained by recent COVID-19 cases, air travel demand is expected to be unleashed during the upcoming Mid-Autumn Festival holiday and the National Day holiday, CAAC official Shang Kejia said.

As the latest booking data from online travel agencies showed, the number of air passenger trips will rise notably during the two holidays from the July-August level, Shang said.

To meet the growing demand, the CAAC will help airlines better plan transport capacity, schedules and air routes. It has also advised several airlines to increase the number of flights for the holidays.

This year's Mid-Autumn Festival holiday lasts from September 19 to 21, while the National Day break runs from October 1 to 7.