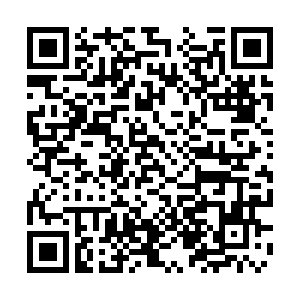 Four listed state-owned electricity companies announced on Tuesday that they have received approval from the State Council of their consolidation to establish a new power equipment company.

According to Caixin, the new company, named China Power Equipment Group, will be registered in Xiong'an, which has been designed to become a smart city in North China's Hebei Province.

The integration will not change the four companies' controlling shareholder and actual controller, said the companies.