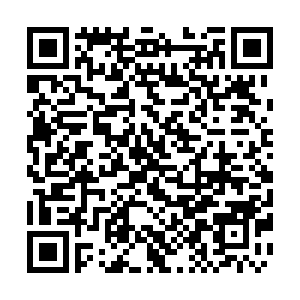 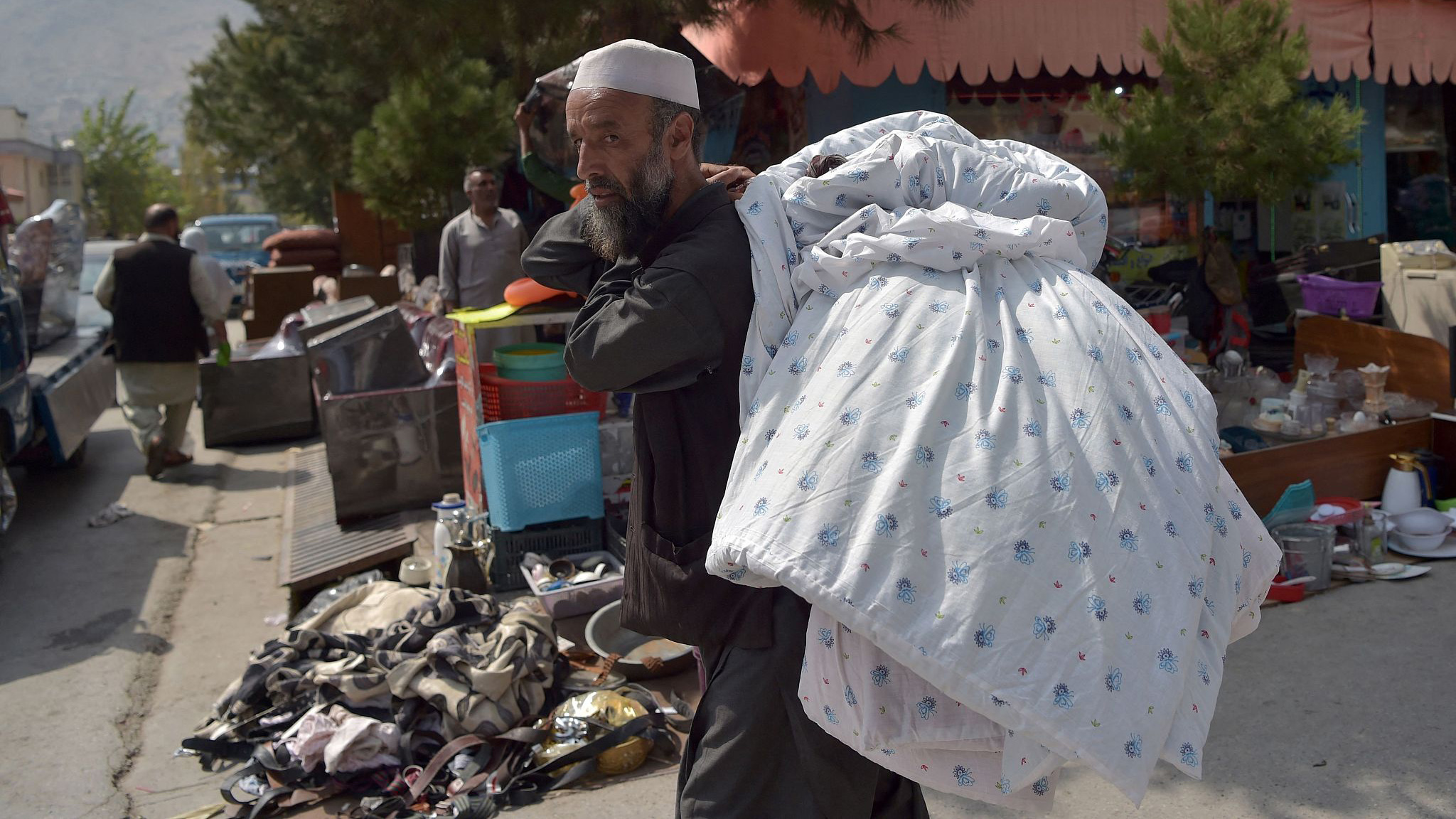 As of April 2020, at least 47,000 Afghan civilians had been killed in the U.S.-led war in Afghanistan, and more than 10 million Afghans had been displaced. Jiang Duan, the minister of the Chinese mission to the UN in Geneva, on Tuesday delivered a joint statement on behalf of a group of countries at the 48th session of the UN Human Rights Council. He said the military intervention of the U.S. and its allies is the main cause of large-scale human rights violations in Afghanistan.