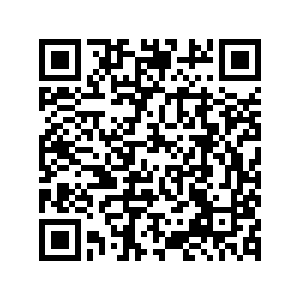 The people of the Democratic People's Republic of Korea (DPRK) fully support the Communist Party of China (CPC) and the Chinese government in safeguarding its national sovereignty and territorial integrity and the one-China policy.

DPRK state media, the Korean Central News Agency (KCNA), in an opinion piece published on Wednesday, hit out on the United States for meddling in China's internal affairs regarding the Taiwan region and courting Japan, South Korea, the European Union, and other allies in an attempt to form an international anti China pattern.

In the article, the state media also condemned Washington for growing military presence around the Korean Peninsula, saying it attempts to permanently split the nation and territory on the Korean Peninsula and undermine regional peace and stability.