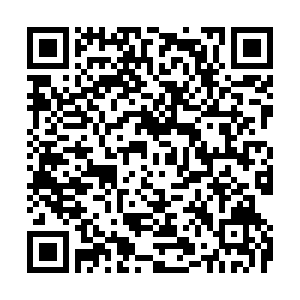 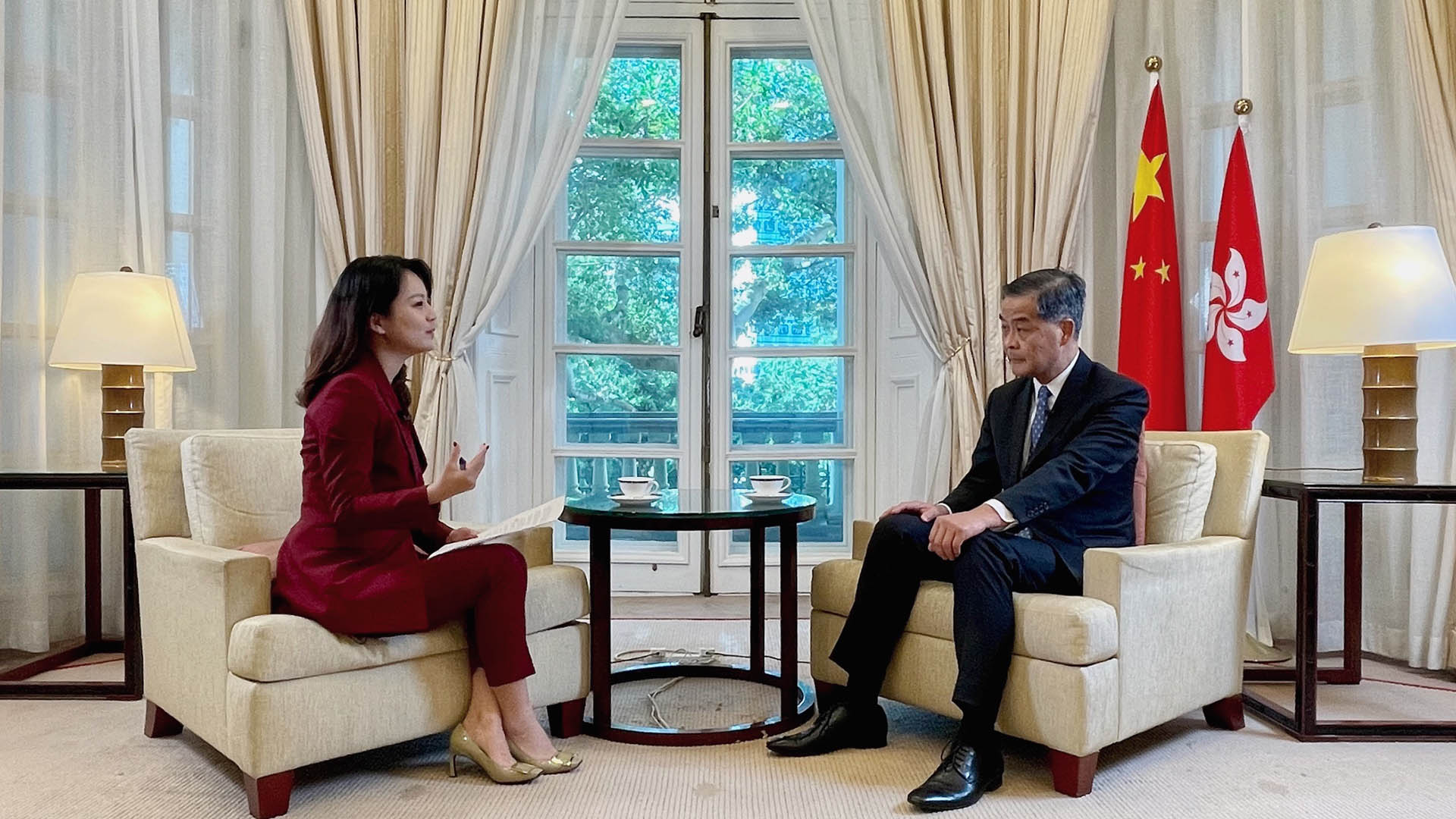 "What the new electoral law and the system designed by the law do is to basically make sure that we do not have unpatriotic people committing unpatriotic or treasonous acts, such as running off to Washington, D.C. in America and asking the American government, the American Congress to sanction China and Hong Kong," said Leung Chun-ying, former chief executive of the Hong Kong Special Administrative Region (HKSAR). In an exclusive interview with CGTN's Dong Xue, Leung looked back at the violent protests that hit the city in 2019, saying despite the past, Hong Kong will have a tremendous future.