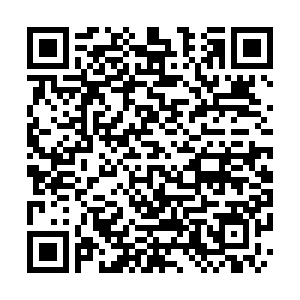 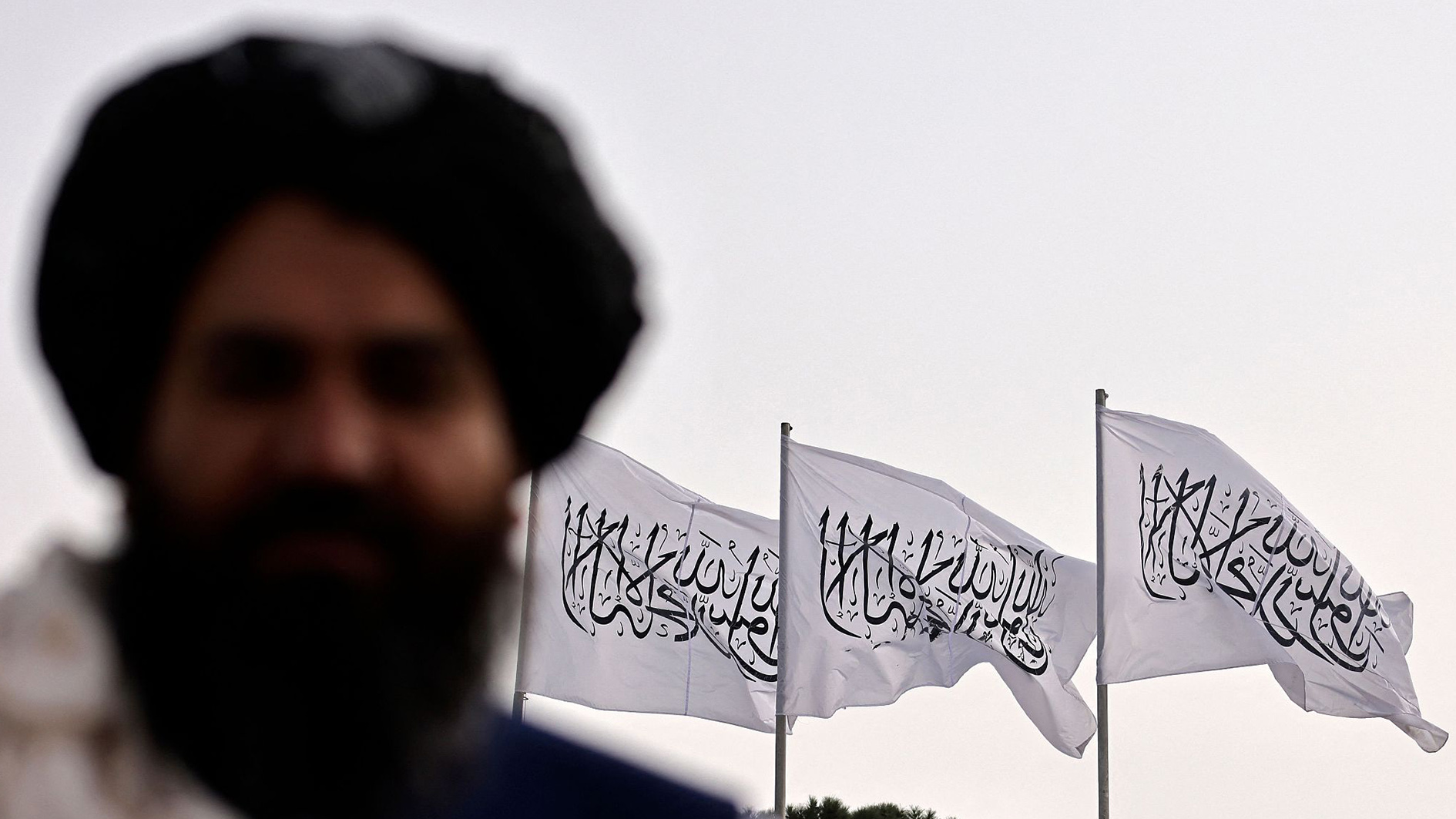 The "Islamic Emirate of Afghanistan" (IEA) didn't kill any civilian in the province of Panjshir, and such allegations are untrue, Bilal Karimi, a senior Taliban official, said in an interview with CGTN on Tuesday.

Speaking on the phone with CGTN, Karimi said reports circulating on social media are baseless and "propaganda against the IEA."

Karimi also said the IEA only fought against those who took weapons against them. "Now such fighters have escaped Panjshir."

"Fortunately, in the war of Panjshir, the civilians didn't suffer casualties at all, as operations were done in a very successful way," he added.