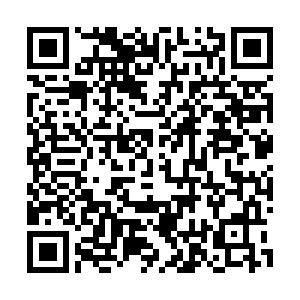 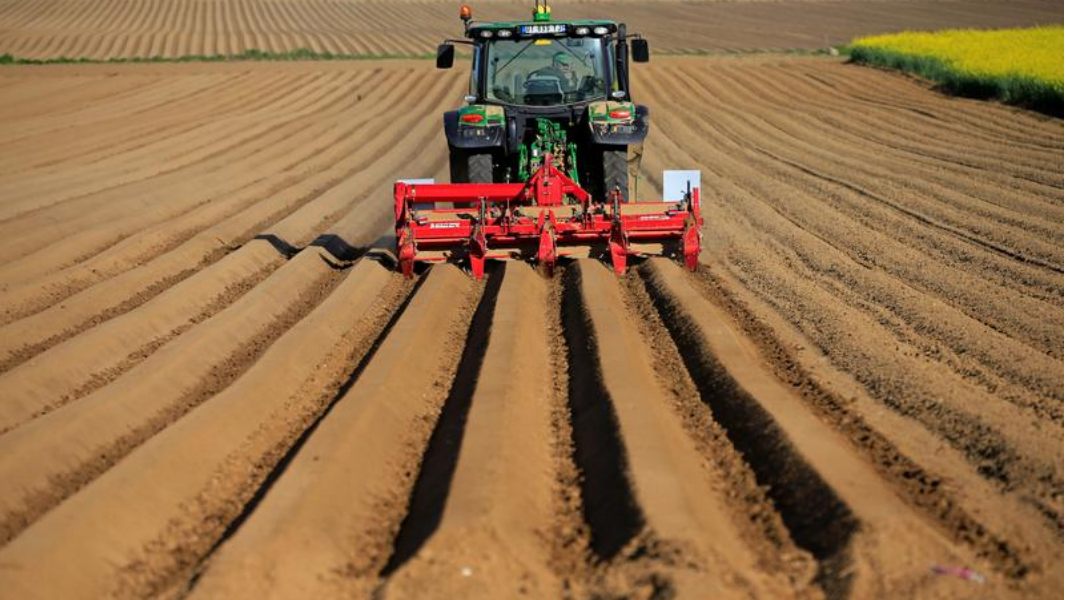 Nearly 90 percent of subsidies provided to the agriculture sector worldwide harm the environment, distort the pricing of produce and fail to curb hunger, a new report revealed on Tuesday.

More than $470 million out of $540 billion subsidies provided to the sector are invested in manufacturing unhealthy products, like sugar and emission-intensive commodities, such as beef, milk and rice, said a report by the United Nations .

While high and middle-income countries consume milk and meat in bulk, leaving behind a significant carbon footprint, farmers in developing countries struggle to get minimal incentives to grow nutritious food.

Without reforms, the report calculated, the subsidies could triple to $1.75 trillion annually by 2030, exacerbating pollution, intensifying food insecurity and widening the gender disparity further.

"Governments have an opportunity now to transform agriculture into a major driver of human well-being, and into a solution for the imminent threats of climate change, nature loss, and pollution," said Inger Andersen, executive director of the UN Environment Program.

As agriculture contributes nearly a quarter of the total global greenhouse gas emissions, environmentalists advocate for the effective utilization of the subsidy. They discourage support for the export of produce, which benefits a handful of producers and leads to price disparity in the domestic market.

Despite lucrative subsidies doled out to the sector, countries have failed to supply enough food to eradicate hunger. As a result, more than 800 million people worldwide faced chronic hunger last year, and 2.37 billion people could not get enough food throughout the year.

The report comes as governments prepare for negotiations at the 2021 Food Systems Summit in September, COP15 on biodiversity in October and COP26 on climate change in November.

Qu Dongyu, director-general of the Food and Agriculture Organization, said: "This report, released on the eve of the UN Food Systems Summit, is a wake-up call for governments around the world to rethink agricultural support schemes to make them fit for purpose to transform our agri-food systems and contribute to the Four Betters: Better nutrition, better production, better environment and a better life."

But a few countries have already taken action to deal with the issue. For example, the report highlighted China's reform of agricultural policies in 2006 to reduce mineral fertilizers and chemical pesticides. The rampant use of chemicals in farming causes soil pollution, and run-off water pollutes the local water bodies.

Researchers pointed out a "one-size-fits-all approach" cannot be applied to farm subsidies. They recommended a six-pronged approach to deal with the issue. They encouraged governments to measure the support provided, understand its positive and negative impacts, and identify repurposing options.

Forecasting the impacts of subsidies, refining the proposed strategy, detailing its implementation plan, and monitoring the implemented strategy have also been strongly encouraged.

(Cover: A farmer drives his tractor in his field as he plants potatoes in Estourmel near Cambrai, France, April 26, 2018. /Reuters)