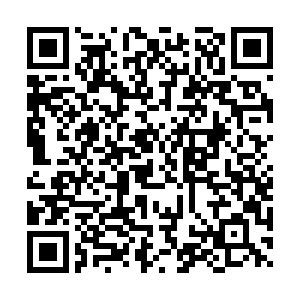 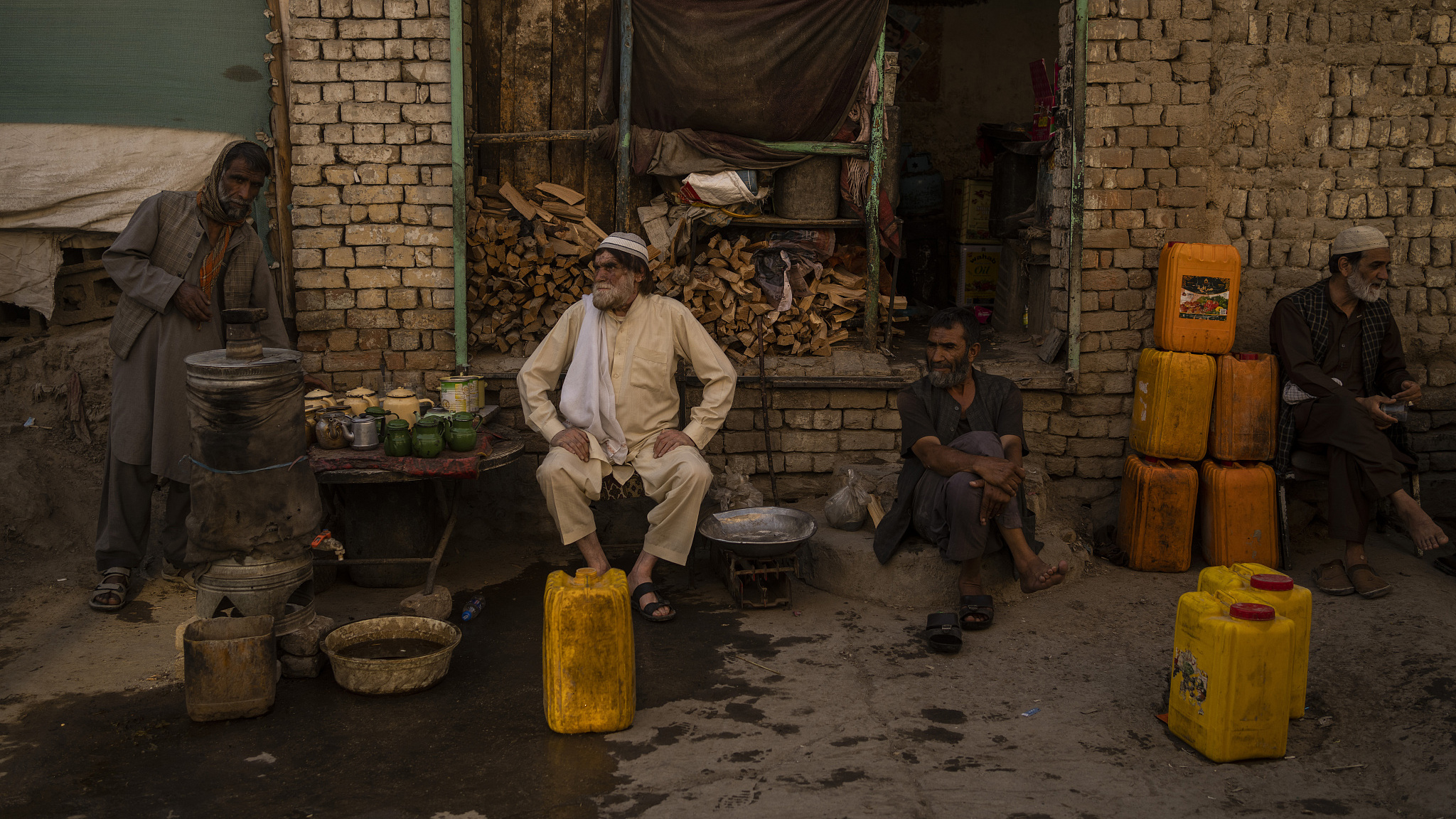 The Taliban say Panjshir Valley is now under their control, but the Northern Alliance leader Ahmad Massoud has recently called on Western countries to support anti-Taliban forces in an audio message. In an exclusive interview, CGTN anchor Tian Wei talked with Ahmad Wali Massoud, the former Afghan ambassador to the UK. He said the situation of common people especially in Panjshir Valley is still dire as the supply line has been cut due to the ongoing war and the best way to provide humanitarian aid to Afghanistan is through international channels.