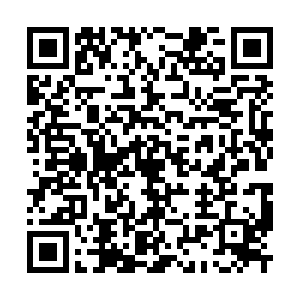 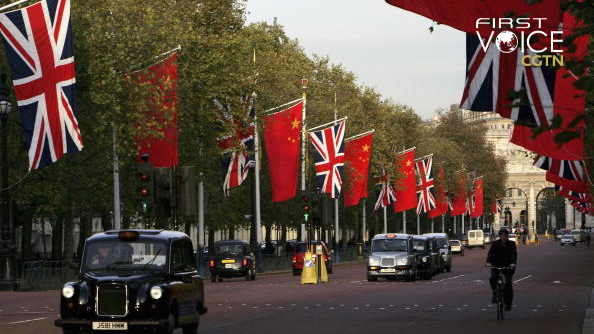 The new Chinese ambassador to the UK, Zheng Zeguang, has been barred from British Parliament, in an unprecedented breach of decorum.

How did relations between the UK and China sink so low that Parliament would go out of its way to gratuitously insult China's ambassador? It's worth reviewing how this vicious circle got started, who it benefits and who it harms.

Britain says its actions are in retaliation to China's sanctions on British members of Parliament.

This ignores the fact that Britain itself started this unfortunate tit-for-tat chain reaction when it joined a group of Western nations in imposing sanctions on Chinese officials in March over an alleged genocide. The March sanctions were intended to demonstrate that the world would rally together to get "tough" on China.

It's interesting to note that the initial ruckus about "genocide" in Xinjiang ahead of these sanctions has quieted, with few politicians choosing to use that word anymore.

This is because – very similar to the hypothesis that COVID-19 started from a lab leak in Wuhan – there is not one shred of credible evidence.

In 2021, it is quite remarkable to allege genocide could occur without any proof other than eyewitnesses provided by a group actively fighting to break Xinjiang away from China. There have been no satellite photos, mobile phone videos or any concrete evidence whatsoever of "genocide."

The accusation of genocide in Xinjiang is quite similar to charges that China was harvesting organs from members of a religious cult – horrifying but with no evidence and no basis in fact. The organ harvesting accusations are another favorite smear of certain anti-China parliamentarians in the UK. 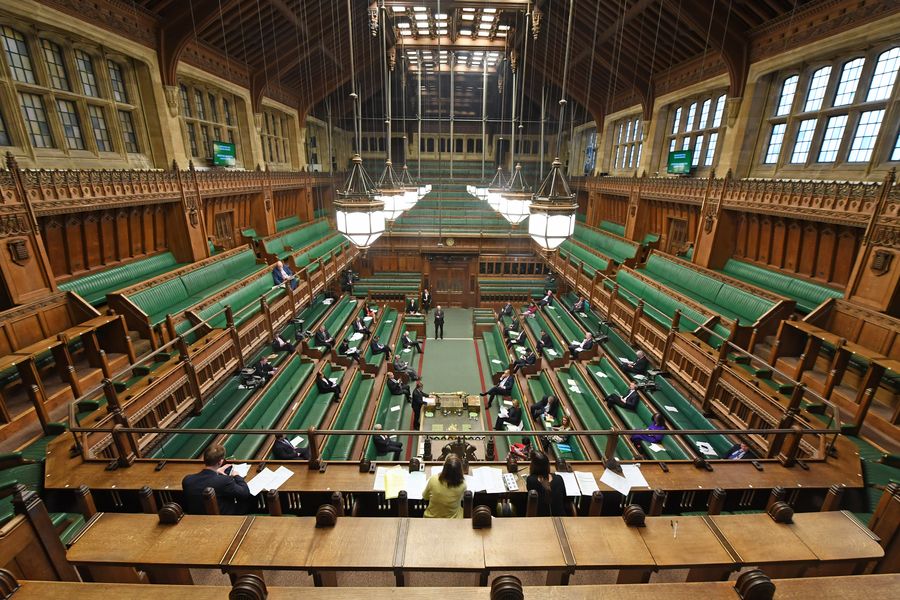 A general view of the House of Commons in London, Britain. /Xinhua

A general view of the House of Commons in London, Britain. /Xinhua

China is the target of a disinformation campaign supported by the likes of hawkish British politicians such as Tom Tugendhadt and Nus Ghani. The purpose of this campaign is to discredit and isolate China on the world stage.

Hawkish stances can boost the careers of individual politicians, but wars and conflict do not help common people. Hopefully the voters of the UK have the wisdom to figure this out.

Putting sanctions on people and barring them from speaking only feeds into the agendas of hawks. The UK should not fall into the trap set by anti-China politicians to drive the two nations apart.

Anti-China forces focus on blood-curdling allegations because, in truth, the people of the UK and China have few conflicting interests, and many shared ones, including but not limited to trade, combating the COVID-19 global health crisis, and fighting climate change.

The people of the UK could benefit greatly from friendly ties and expanded trade with China. On the other hand, strained ties between the two nations offer no benefits to either side.

The U.S. wants to slow China's rise because it fears losing its global dominance and control over trade networks. Does Britain truly share this concern? Or would the UK be better off developing strong commercial relations with China, truly becoming Global Britain?

The current tit-for-tat between China and the UK has nothing to do with any core British interests. It is a result triggered by certain anti-China members of Parliament, who have been trying to obstruct normal exchanges with China for personal political gains.

But is this truly in the interests of the peoples of both countries? The UK government should have known the answer.

China and the UK would be much better off listening to each other and growing prosperous together than silencing each other and edging toward conflict. The roots of the current low in diplomatic ties are a diversion from the core interests of Britain and China.