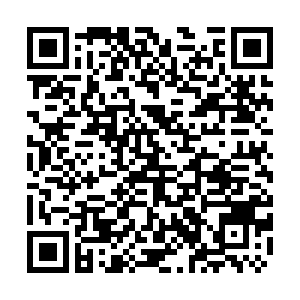 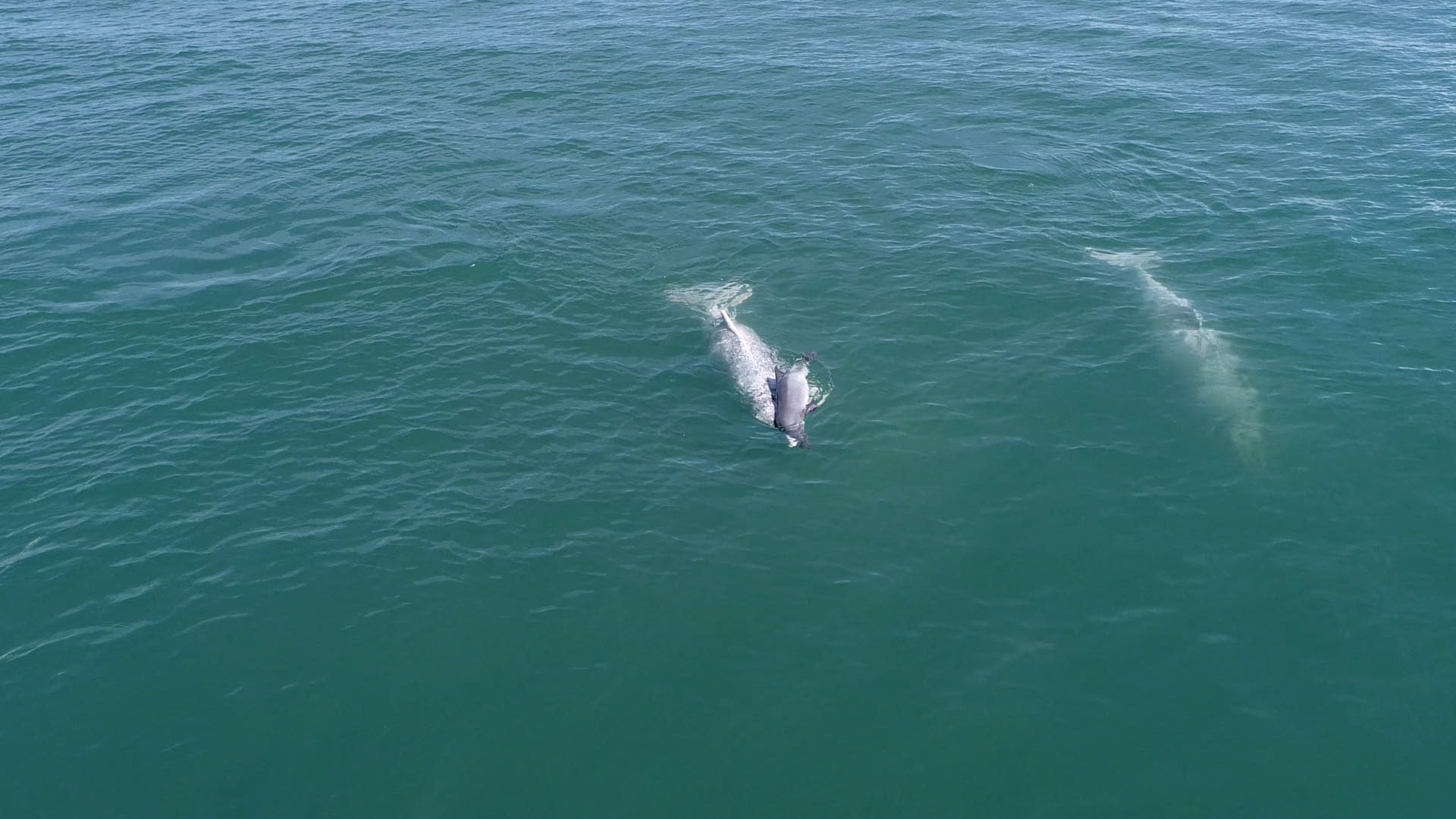 A grieving mother dolphin just would not let go of its dead baby.

A heartbreaking video taken on September 3 near Zhanjiang City of south China's Guangdong Province shows a Chinese white dolphin using its beak to keep her lifeless calf's body above water while she swims. When the carcass sinks underwater, she dives down to rescue it without hesitation.

Li Min, a dolphin expert with South China Sea Fisheries Research Institute who took the video, said the mourning mother could carry the carcass for days.

Li said the cause of the calf's death remains unknown without an autopsy.

"The cause could be congenital health problems, an inexperienced mother or environment pollution, such as noise or water pollution. It could also be a result of infanticide, which means that it was killed by a male because of intraspecific bullying," the dolphin expert said.

Dolphins are highly intelligent mammals that share many emotional similarities with human beings. Mother dolphins and their babies share a strong maternal bond, and the calves usually stay several years close to their mother until going on their own.

Chinese white dolphin, or Indo-Pacific humpback dolphin, is rated as "vulnerable" on the list of threatened species by the International Union for Conservation of Nature (IUCN). It's under first-class state protection in China.