Download
How does PLA's QRF respond to terrorist attacks? 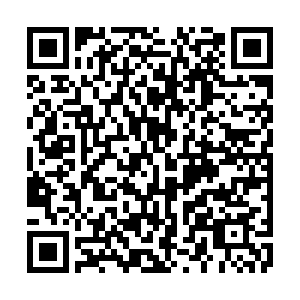 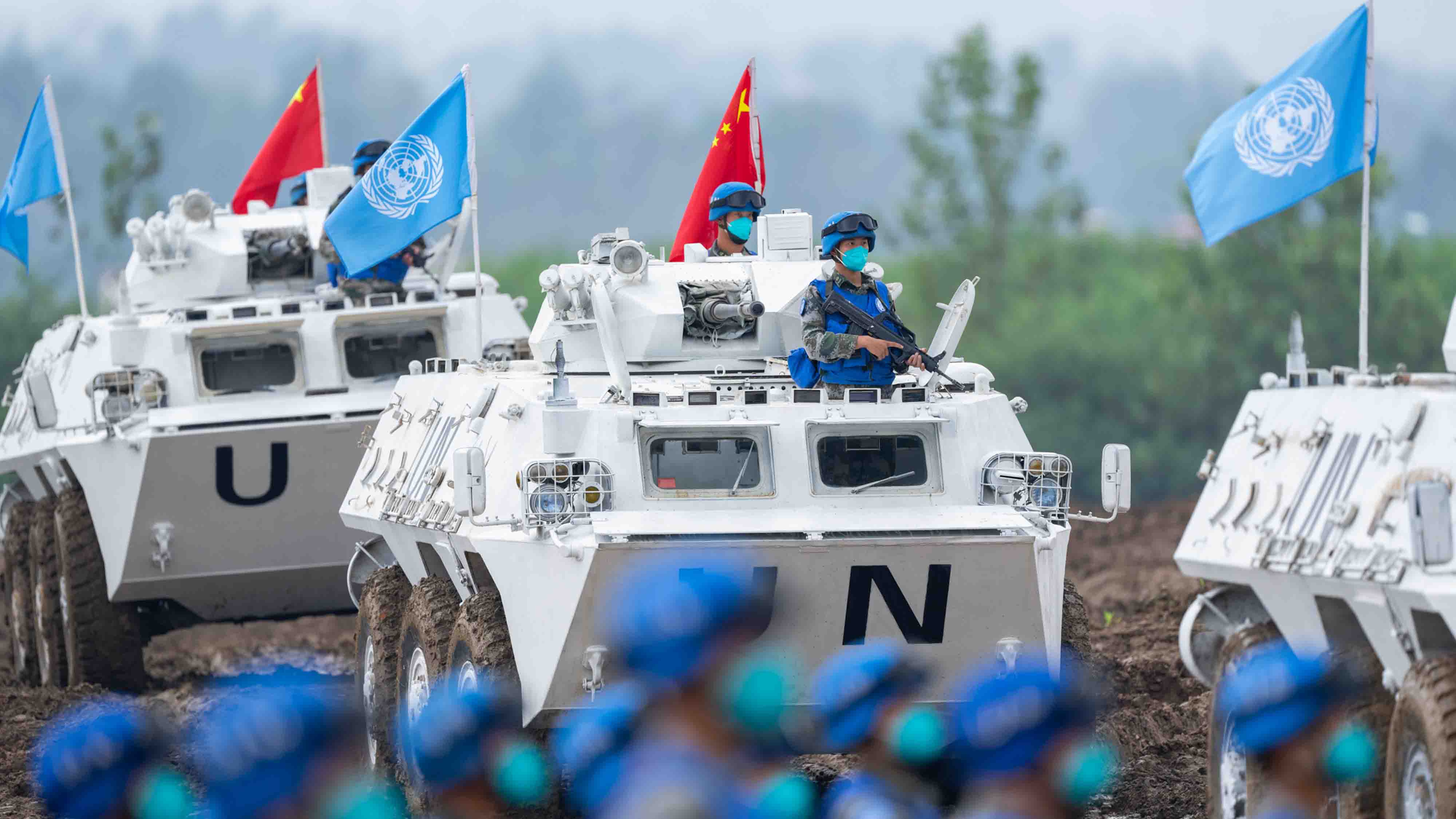 In the exercise, small groups of "terrorists" made attempts to attack a base. After receiving orders from the Joint Command Post, the QRF sent soldiers to support the Force Protection Unit, carrying out anti-terrorism drills while following a series of steps: strike, capture, identify, obtain evidence, report on and control the situation. After capturing the suspected terrorist "leader," the QRF identified and photographed him before transporting him to a UN work area for further investigation.

Over the past three decades, China has sent about 50,000 peacekeepers on 25 UN peacekeeping missions. Currently, 2,241 Chinese peacekeepers are serving at the UN headquarters and in seven mission areas.