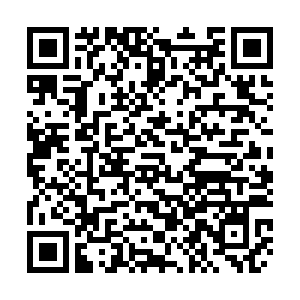 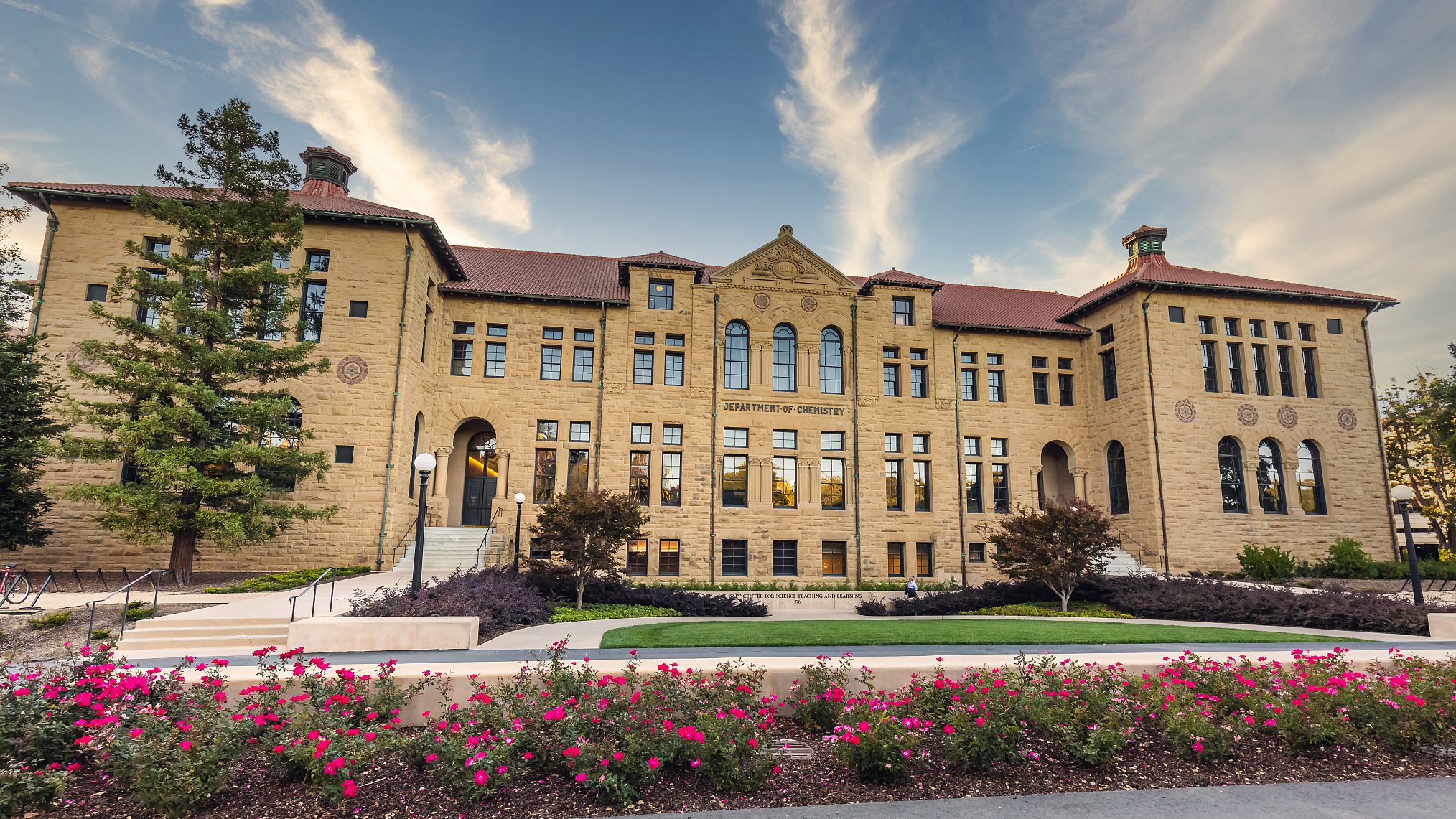 The "China Initiative" is a tool for anti-China forces in the U.S. to abuse the concept of national security to contain and suppress China, Zhao Lijian, a spokesperson for China's Ministry of Foreign Affairs (MOFA), told a regular press conference on Tuesday.

A group of 177 Stanford faculty members on Monday sent an open letter to the U.S. Department of Justice (DOJ), criticizing the "China Initiative" launched by the administration of former U.S. President Donald Trump in 2018.

"The China Initiative has deviated significantly from its aimed mission; it is harming the United States' research and technology competitiveness, and it is fueling biases that, in turn, raise concerns about racial profiling," they said.

According to Zhao, the media have exposed that the "China Initiative" sets targets before investigating cases, and such disregard of judicial justice will only lead to cases involving unjust, false or wrong charges. As of the end of March, none of the so-called China-Related Cases Examples posted on the DOJ website involved intellectual property or commercial theft, with charges ranging from fraud to misrepresentation and tax evasion.

The joint letter signed by the faculty members once again proves that more and more people in the U.S. have realized that the "China Initiative" is essentially a tool for anti-China forces in the U.S. to abuse the concept of national security to contain and suppress China, he added. The initiative has not only seriously impacted China-U.S. relations, but also aggravated racial discrimination in the U.S. and caused grave damage to the Asian American community.

"We urge the U.S. side to heed the just call from all walks of life in the U.S., earnestly correct its mistakes and stop interfering with normal exchanges and cooperation between China and the U.S. in science, technology, culture and other fields," said Zhao.