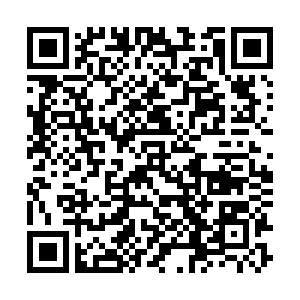 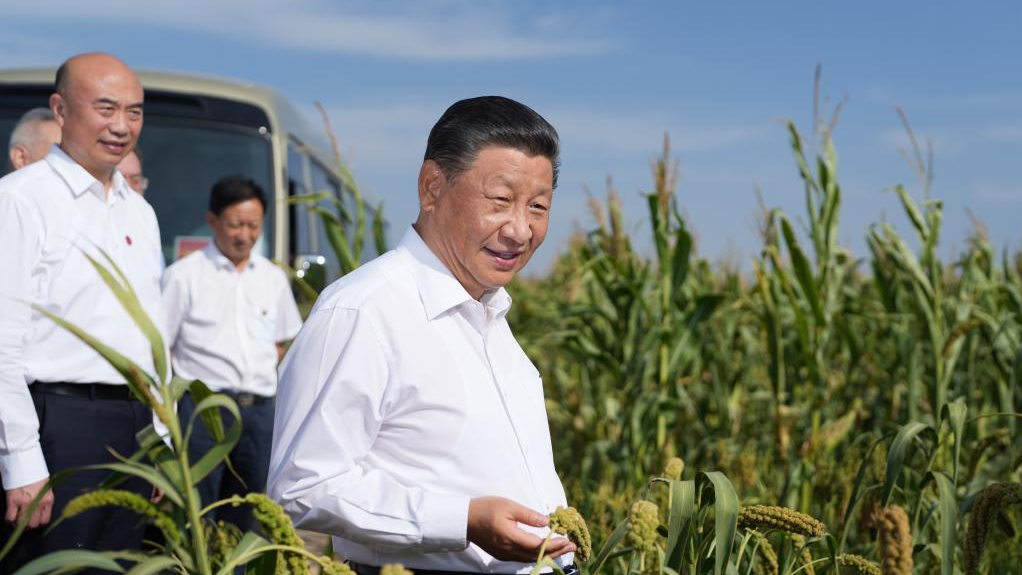 Editor's note: Wu Changhua is the executive director of the Professional Association for China's Environment. The article reflects the author's opinions, and not necessarily the views of CGTN.

Halting and reversing the decline of nature and enhancing climate resilience have become both an opportunity and an obligation of the Loess Plateau ecoregion in China. It also offers a living case of transition of a traditionally coal-dependent region towards a future that is people and planet positive.

Chinese President Xi Jinping's recent visit to northwestern Shaanxi Province has further highlighted the significance and the level of priority the central government assigns to driving such a transition.

Just like its name, the Loess Plateau in Chinese reflects the distinct color and landscape of a critical ecoregion in both China and Central Asia. Wind and soil, rivers and mountains, and seasonal changes, all the ecosystems' goods and services nurtured the birth and prosperity of an ancient agrarian civilization.

Such prosperity has undergone ups and downs in history, but remains and grows stronger today. Sitting at the northwest of the Yellow River Basin, it forms a transition zone between the maritime-influenced ecoregions of eastern China and the steppes and deserts of Mongolia. According to the World Wildlife Fund, the Loess soils are rich in minerals that are essential for plants, and they retain water quite well, so the region is well situated for agriculture.

While the Loess feeds a growing population and enriches diversity of both nature and culture, history has documented its rising ecological costs and escalating degeneration of nature. When most natural forest there were converted to farmlands and pastures centuries ago, a decline by a factor of eight occurred during the last three millennia. When forests were cleared, soil erosion shot up quickly. With vegetation being denuded, the soils degraded and contributed to dust storms.

Then came the industrial revolution. The Loess Plateau is geologically rich in coal and also easy to mine. The biggest reserve and producer of high-quality coal in China, the region hosts half of China's large-scale coal mines. As a consequence, the Loess has gained its reputation not only as the "grain basket" but also the "boiler" of China. Open coal mining aside, pollution of air, water and soil further wreaks havoc to an already ecologically vulnerable region.

While bearing the heavy losses and costs, the region is taking on its obligation and opportunity to transition and contribute to an urgently needed clean energy and ecological transformation. Such a transition is defined by three interconnected and mutually reinforcing legs – rewilding local ecosystems, scaling down coal and upping cleaner production, and enhancing resilience. 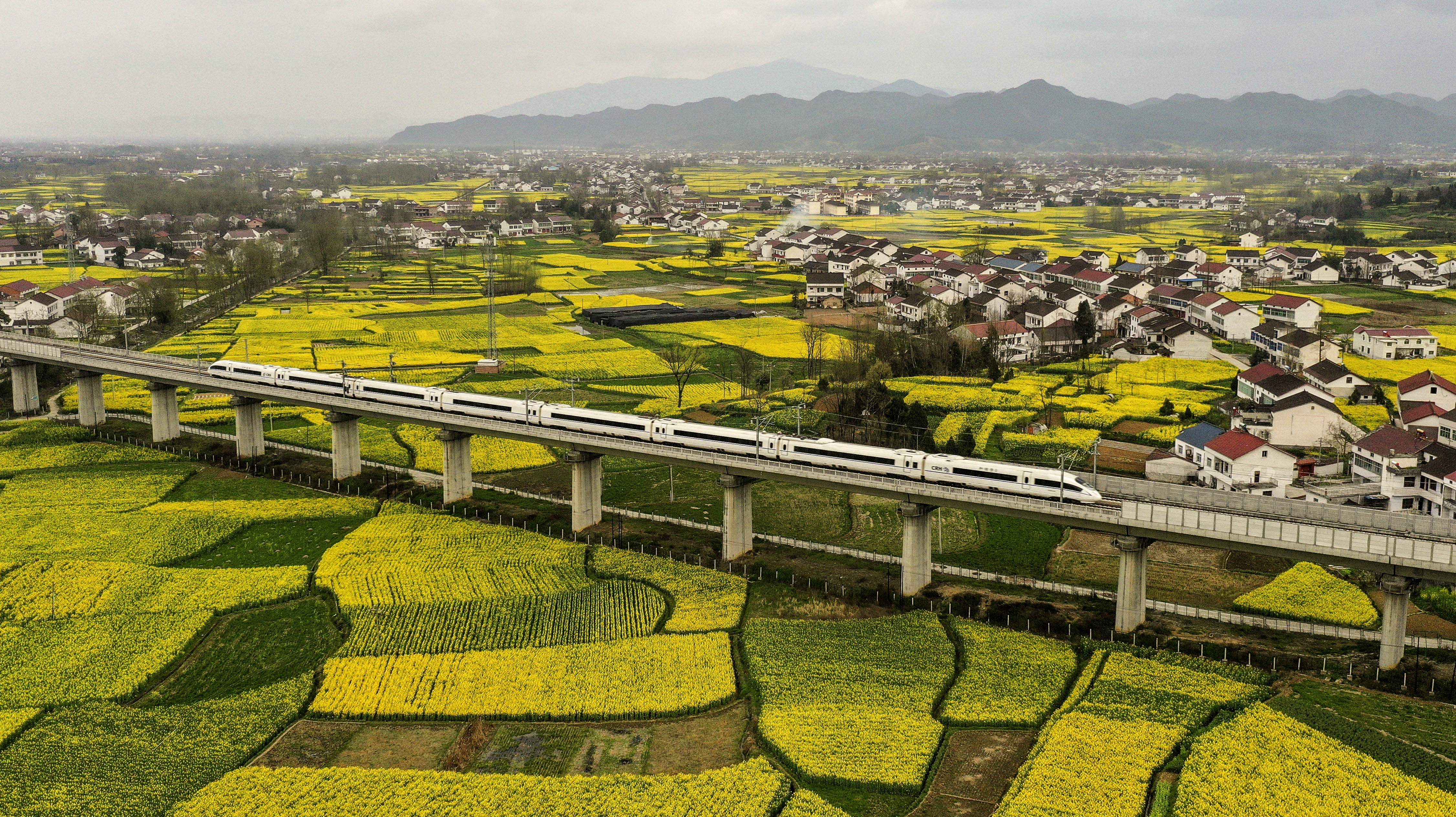 Addressing soil erosion has been a top priority that emphasizes regenerative capacity of nature. Popularly known, the three divisions of efforts are designated "equally" to grassland, forestland and farmland on the Loess Plateau. And the innovative policy has been implemented at the local level when leasing land to farmers and their households – one lease of farmland is matched with twice the size for grassland and thrice the size for forestland. Enabled by technologies, the outcome is a proven case of much enhanced regenerating local ecosystems to support a prosperous and diverse local economy and job creation.

Cleaner production of coal has been a major vehicle in the region to shift away from simply mining and burning coal and to using chemistry to turn coal into gas, liquid and solid state for various industrial materials and also fuels, but equipped with technological and industrial processes to control, reduce and eliminate pollution.

For instance, China's largest single-unit coal chemical facility is located in the region, with a total investment of more than 120 billion yuan (about $18.5 billion). It runs a whole and integrated industrial value chain to turn coal into methanol and then to polyolefin and other products. Driven by national laws, regulations and policy incentives on cleaner production, resources efficiency, circular economy and now carbon capping and neutrality, the facility today represents a role model of clean industrial transition.

Last but not the least is resilience. There is no doubt that the Loess region has to bear the consequences of climate change. But investing in resilience has become a top priority for the region, which proves a weak link today. In the meantime, the ecoregion is also embracing an unprecedented opportunity to recover and rewild its ecosystems. This will definitely help enhance its resilience, contributing to a shared and common prosperity of people and planet.