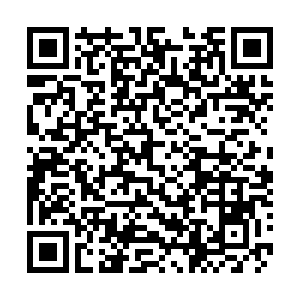 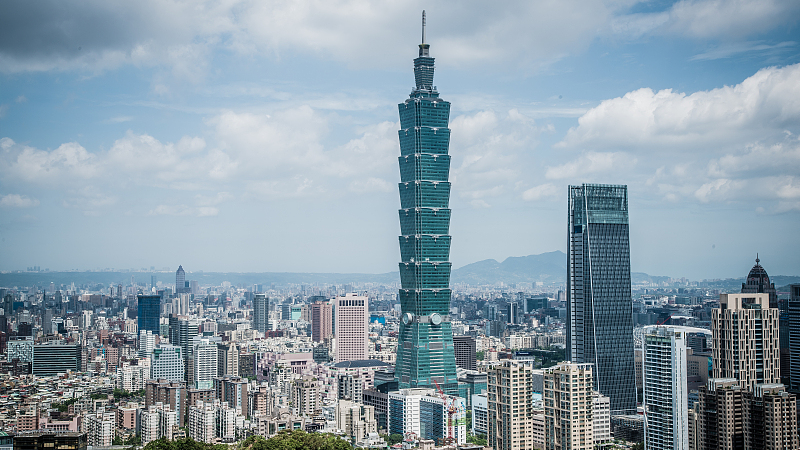 U.S. President Joe Biden's administration has been a disaster. He has failed to contain COVID-19, political polarization seems to have reached unprecedented heights due to his coercive vaccination policy that many Americans regard as infringing on their constitutional rights, the economy's supposed recovery is mostly superficial, and the U.S. just withdrew from Afghanistan in disgrace after losing control of the country to the Taliban. All this happened in only eight months.

Taking on China over Taiwan, though, is definitely Biden's biggest blunder yet and one which will doom his presidency if he doesn't soon reverse this policy. The report that his administration is considering renaming the Taipei Economic and Cultural Representative Office (TECRO) to the "Taiwan Representative Office" blatantly infringes on China's territorial integrity by implying de facto U.S. government recognition of the renegade island as a separate political entity from the Chinese mainland of which it's historically been an inextricable part.

Secretary of State Antony Blinken's testimony before Congress that his country "will do whatever it takes" to "support Taiwan against China" is nothing less than saber-rattling. This brinkmanship is even more bellicose when considering that he supposedly misspoke by describing the island as a "country." It might not have been accidental though since it's quite possible that America's top diplomat intended to send a hostile message to China. 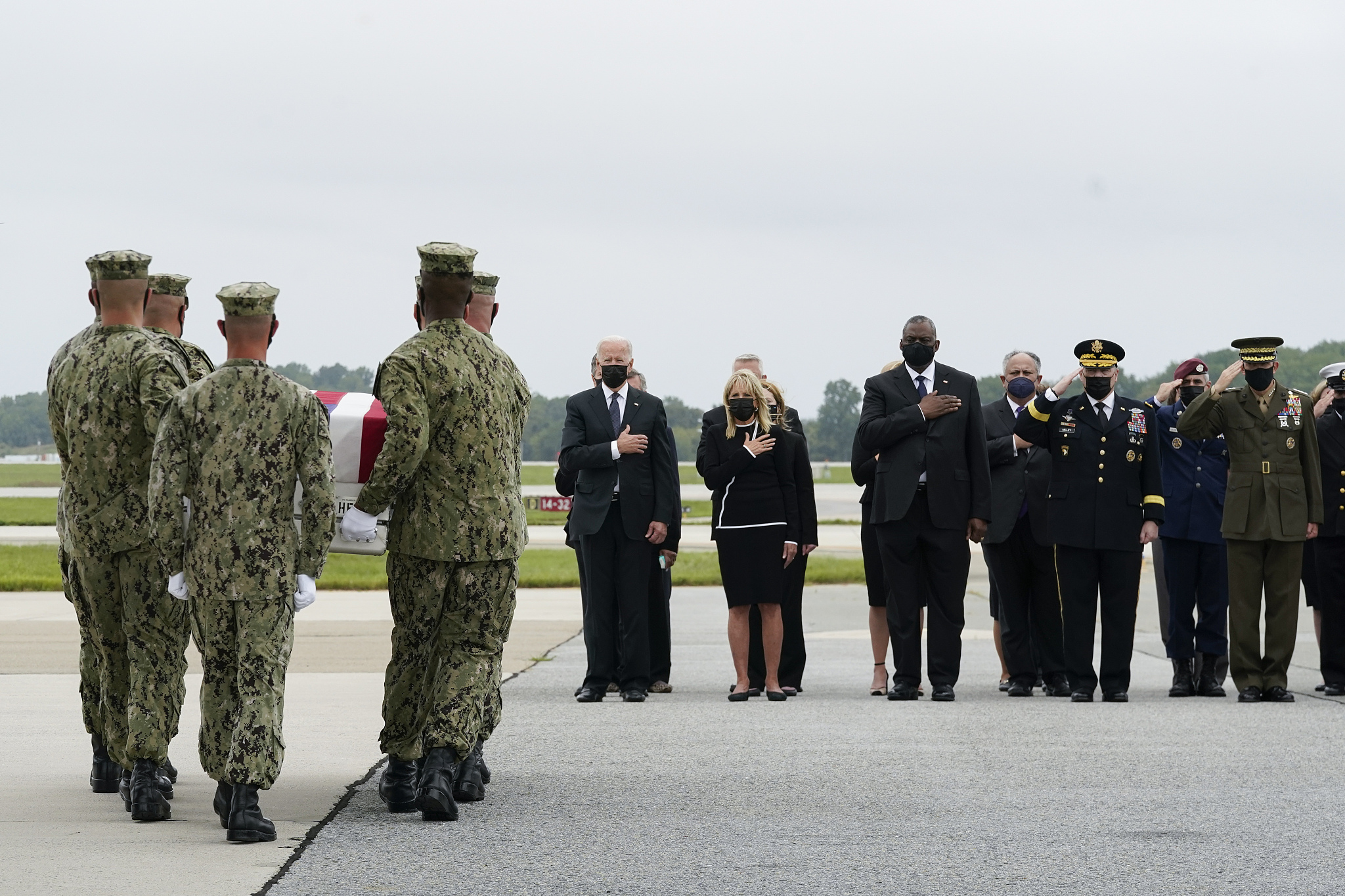 The media is now talking more about the latest unexpected downturn in Chinese-American relations brought about by Washington's own hand than any of the other crises that the Biden administration is responsible for, which might have been the whole point all along. This political distraction is extremely dangerous though since China regards all threats to its territorial integrity as very serious matters. Symbolism such as that represented by the reported TECRO scandal and signals like Blinken's statement are part and parcel of diplomacy.

There is no "plausible deniability" or "strategic ambiguity" for the U.S. to fall back upon now. It's obvious what's going on. Biden wrongly thinks that he can bully China, not only as a convenient distraction from his cascading domestic crises, but also due to his discredited belief in America's superiority over all its peers. One would have thought that this former superpower would have been humbled by the Taliban, but instead it's now picking a fight with a country many orders of magnitude more powerful than that insurgent group.

No realistic scenario exists wherein the U.S. comes out of this brinkmanship unscathed if it does indeed go through with renaming TECRO. The potential consequences of making this kind of wrong moves would make the first eight months of Biden's disastrous presidency look mild by comparison to put it diplomatically.

There's never been a more urgent time in history for the U.S. to look inward and resolve its growing socioeconomic and political contradictions which threaten to spiral out of control if they aren't addressed as soon as possible. America's humiliating defeat by the Taliban in Afghanistan shows that it's incapable of and shouldn't be participating in what it regards as "great power competition" with China.

Taking on China over Taiwan isn't just Biden's biggest blunder yet, but also his most dangerous. He's guaranteed to fail, which will only make his country's many other crises much worse. The American leader is also risking global stability through his irresponsible brinkmanship over an issue halfway across the world that isn't of any objectively legitimate relevance to the U.S. national interests. Biden must realize that it's counterproductive to threaten China just to distract from domestic crises. Hopefully he wises up and doesn't have to learn a lesson.