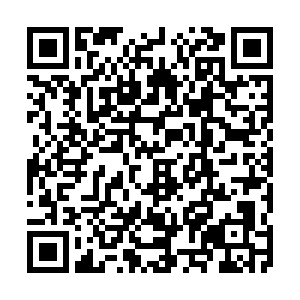 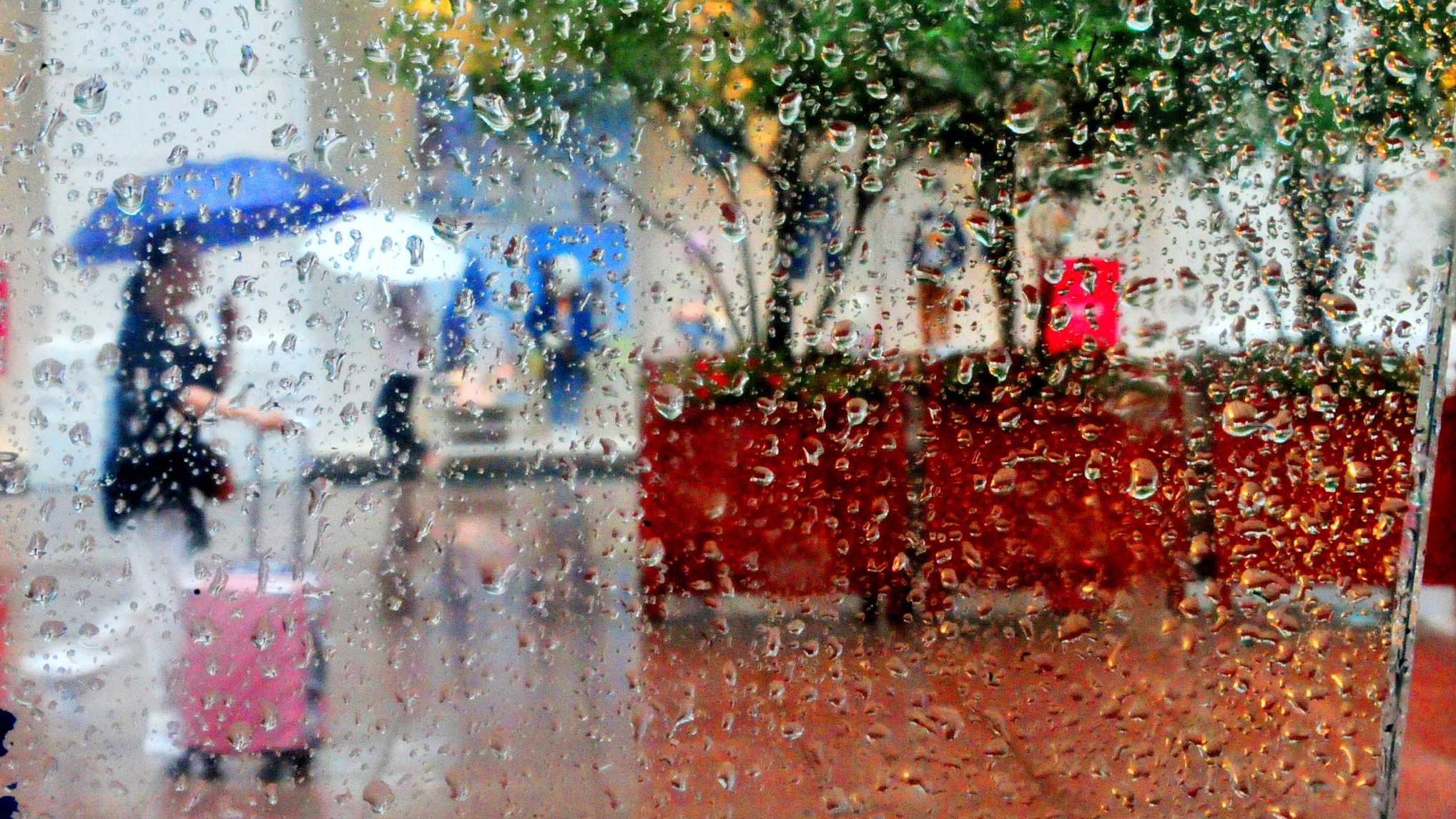 Typhoon Chanthu weakened from a strong typhoon to a typhoon in the early hours of Tuesday, according to China's Central Meteorological Observatory.

The observatory issued a yellow alert for the typhoon, which is the third-most hazardous level.

Chanthu was observed on the sea about 225 kilometers east of Shanghai at around 9 a.m. on Tuesday. It is expected to swirl in the northwestern part of the East China Sea from Tuesday afternoon to Wednesday night, with little change in intensity. Then it is expected to move northeast from Thursday, passing through the Korean Strait and approaching the northern coast of Japan. The intensity will gradually weaken in the process.

Affected by the typhoon, there will be moderate to heavy rain on Tuesday and Wednesday in some areas of eastern Shanghai and the coastal areas of northeastern Zhejiang Province.

At present, Shanghai has initiated a second-level response to flood and typhoon prevention. On Tuesday, all outdoor tourist attractions and amusement parks in Shanghai were temporarily closed, and classes in primary and secondary schools and kindergartens were suspended.

Starting 10 a.m. Tuesday, Shanghai Hongqiao Airport gradually resumed aircraft take-off and landing. The Pudong International Airport began to resume take-off and landing at 2 p.m. In terms of railway transportation, starting from zero hour on Tuesday, all lines of the Shanghai Railway Administration resumed operation, except for the Jinshan Railway.

In east China's Zhejiang Province, with the weakening of the typhoon, the operations of airports in Hangzhou, Wenzhou and Taizhou resumed on Monday night.