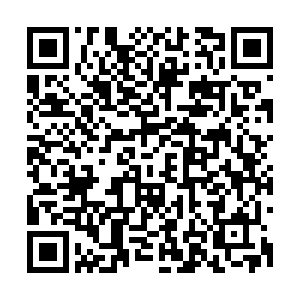 Although the U.S. has ended its military presence in Afghanistan, the crimes of killing civilians by troops from America and its allies must be thoroughly investigated and the perpetrators must be held accountable, a Chinese diplomat said on Tuesday.

On behalf of a group of countries, Jiang Duan, minister of the Chinese Mission to the United Nations (UN) in Geneva, said in a joint statement on the second day of the 48th session of the UN Human Rights Council that wars waged by the U.S. have caused tremendous casualties and displacement of civilians.

"The drastic change in Afghanistan shows once again that military intervention and power politics get no support. Imposing American-style democracy on others will only lead to chaos and turmoil and is doomed to failure," Jiang said.

The statement also expressed concern about chronic human rights issues in the United States and called on the Human Rights Council and the High Commissioner for Human Rights to continue to attend to the human rights situation in the country.

"Disregarding the right to life and right to health of its people, the U.S., while possessing the most advanced medical equipment and technologies, has seen the largest number of COVID-19 cases and deaths in the world," the statement said.

It added that instead of fighting the coronavirus in full gear, the U.S. administration is obsessed with political manipulation of issues like the virus origin-tracing, with the purpose of shifting the blame onto other countries and shirking responsibility for its own failure.