Download
UN calls for quick release of $1.2b promised to aid Afghanistan
CGTN 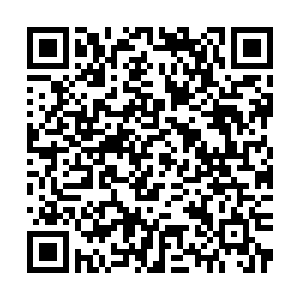 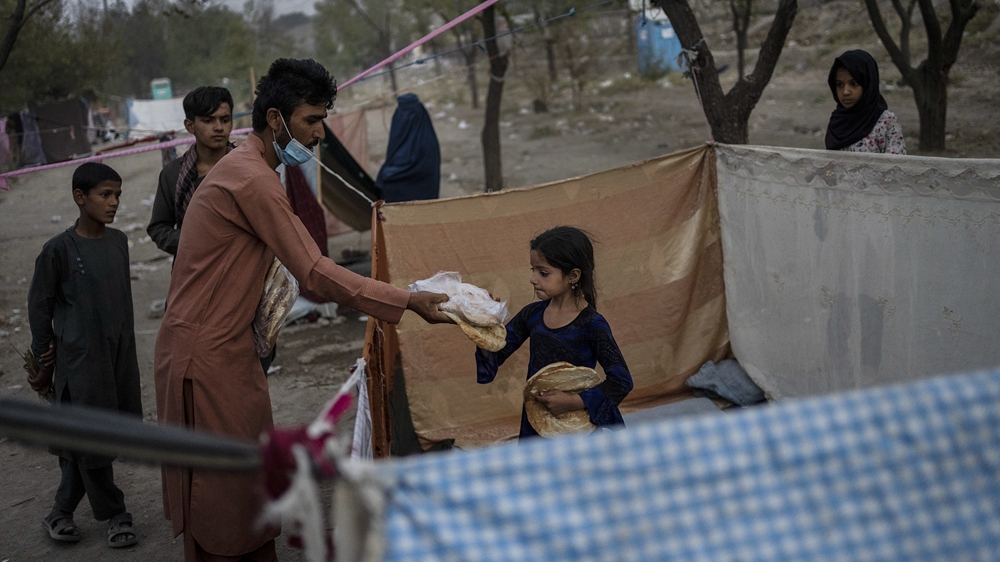 The United Nations on Tuesday appealed to countries that pledged $1.2 billion in relief for Afghanistan to quickly release the funds to turn money into food, health care and protection for victims.

Stephane Dujarric, the chief spokesman for UN Secretary-General Antonio Guterres, said the pledges in humanitarian and development aid were announced at a high-level conference in Geneva on Monday chaired by Guterres. The promises include funding for the flash appeal for Afghanistan and a regional response.

"The United Nations and humanitarian partners, including national and international nongovernmental organizations, can move quickly to turn funds into food, health care and protection for Afghan children, women and men in need," Dujarric said.

He said the world organization and its humanitarian partners continue to deliver aid to millions of people in need in Afghanistan. Several relief missions made it from Mazar-i-Sharif by road to Maimana and from Kabul to Jalalabad.

A convoy with aid from the UN Refugee Agency (UNHCR) reached Nangarhar, the spokesman said, adding that "this is the second convoy of relief items that have entered Afghanistan through the Torkham Border Crossing since August 15." 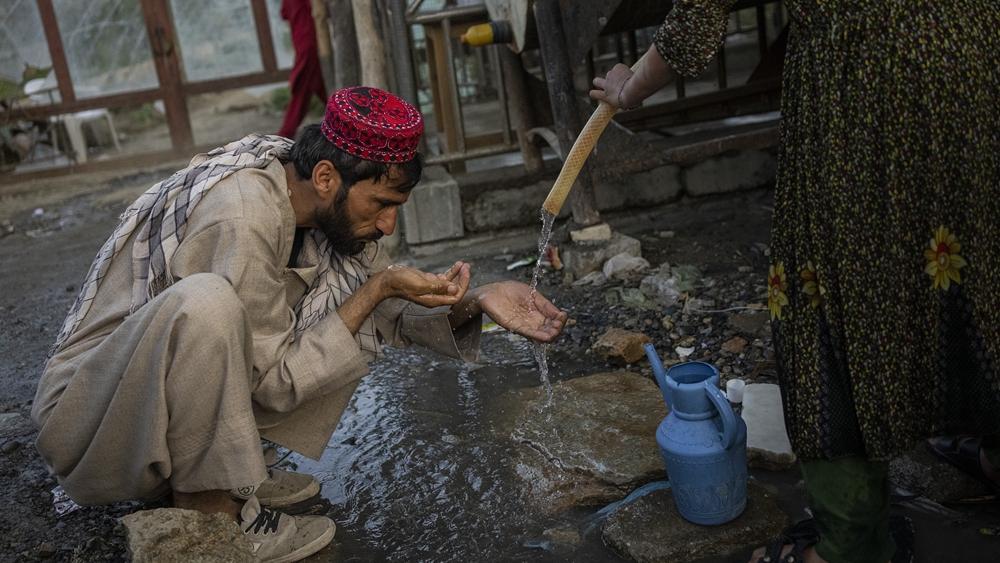 A displaced Afghan man drinks from a water tank at an internally displaced people's camp in Kabul, Afghanistan, September 13, 2021. /CFP

A displaced Afghan man drinks from a water tank at an internally displaced people's camp in Kabul, Afghanistan, September 13, 2021. /CFP

Seasonal food assistance from the World Food Program (WFP) continues with one month's worth of food for previously assessed vulnerable families, he said.

The spokesman said that the WFP is also pre-positioning food and other stocks at strategic border points in Pakistan, Tajikistan and Uzbekistan in anticipation of high food needs and further disruptions to supply chains. A logistics hub is being set up in Termez, Uzbekistan.

It sought funds at the pledging conference in Geneva to ensure farmers will not miss the upcoming winter wheat planting season and assist the agriculture-based livelihoods of 3.5 million vulnerable Afghans until the end of the year.

"The window of opportunity to assist Afghan farmers before winter is very narrow," said Qu Dongyu, FAO director-general. "It is critical that support be scaled-up and speeded up immediately."

Without urgent and rapid assistance, farmers will miss this crucial planting season, which is just starting, Qu said at the Geneva conference.