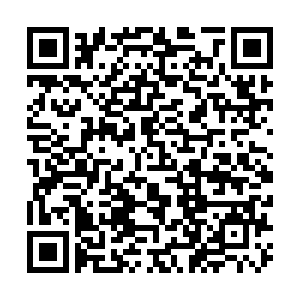 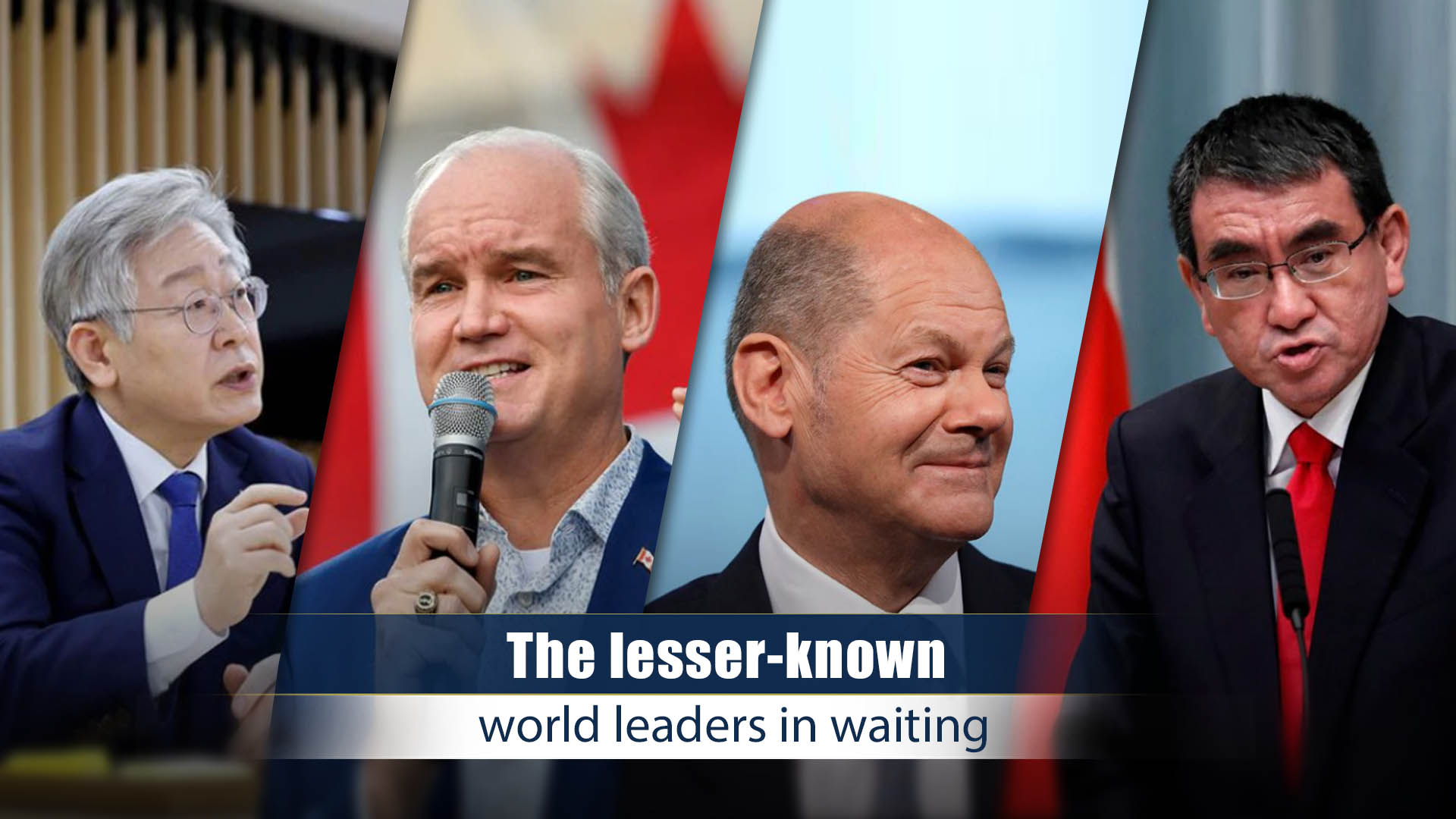 A slew of lesser-known politicians have been making headlines across international media outlets as elections loom in their countries. These campaigners, if successful, will move into offices left vacant by world-renowned leaders including Germany's Angela Merkel and Canada's Justin Trudeau.

In Germany, where Chancellor Merkel has decided to step down after 16 years in office, the Merkel era may be coming to a screeching end. Her heir Armin Laschet is facing a tough battle against Social Democrat leader Olaf Scholz, a center-left frontrunner who is increasingly likely to replace the four consecutive right-leaning governments.

Scholz has led his party from third place a month ago to leader in recent polls, a remarkable turnaround for both his party and its rival conservatives.

Currently serving as finance minister, Scholz is accused of failing in his supervision responsibilities in light of raids last week on the finance and justice ministries that were part of an investigation into the government's anti-money-laundering agency. But that doesn't seem to hurt him. In a prime-time TV debate on Sunday, where polls suggest he won, Scholz brushed off verbal attacks from Laschet on his record on tackling money laundering and whether he would ally with a far-left party. 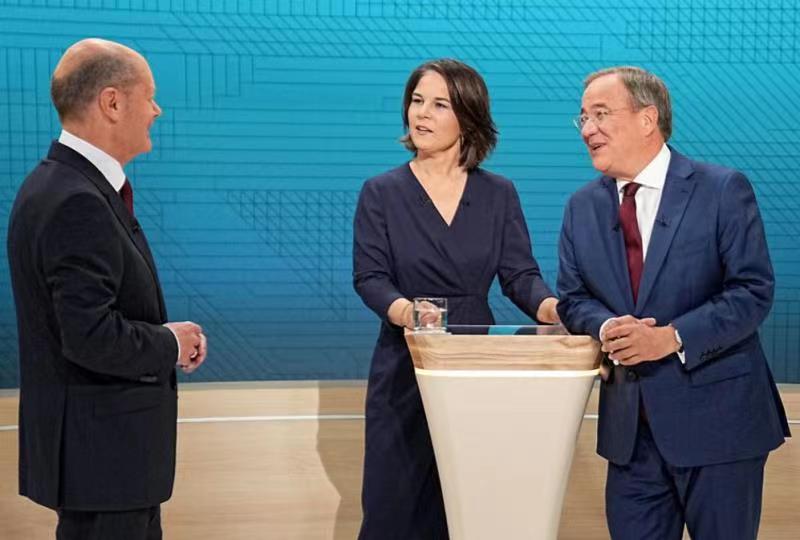 As chancellor, Scholz could take steps toward a fiscal union in Europe, where senior SPD officials say Merkel has been too hesitant. The conservatives reject what they call a "debt union," referring to common debt issuance by European states.

But he also stands for solid finances. He wants to rein in debt spending after the pandemic and a commitment to NATO, which implicitly rules out a so-called red-red-green alliance with the ecologists and the hard-left Linke, who believe the Western military alliance should be dissolved.

In Japan, Prime Minister Yoshihide Suga's decision to resign has triggered a leadership election within the ruling Liberal Democratic Party, which is scheduled for later this month. Whoever wins this race will be virtually assured of the premiership and set to improve the party's chances of winning November's general elections.

Taro Kono, the vaccine minister, is the most likely to win, according to opinion polls.

Now 58, Kono is fluent in English and hopes to parlay a combination of self-belief, strategy and stubbornness into becoming the prime minister. In addition to a resume studded with high-profile portfolios, such as foreign affairs and defense, he runs a Twitter feed in two languages and, in a world of staid politicians, speaks bluntly, a direct contrast to outgoing Suga. 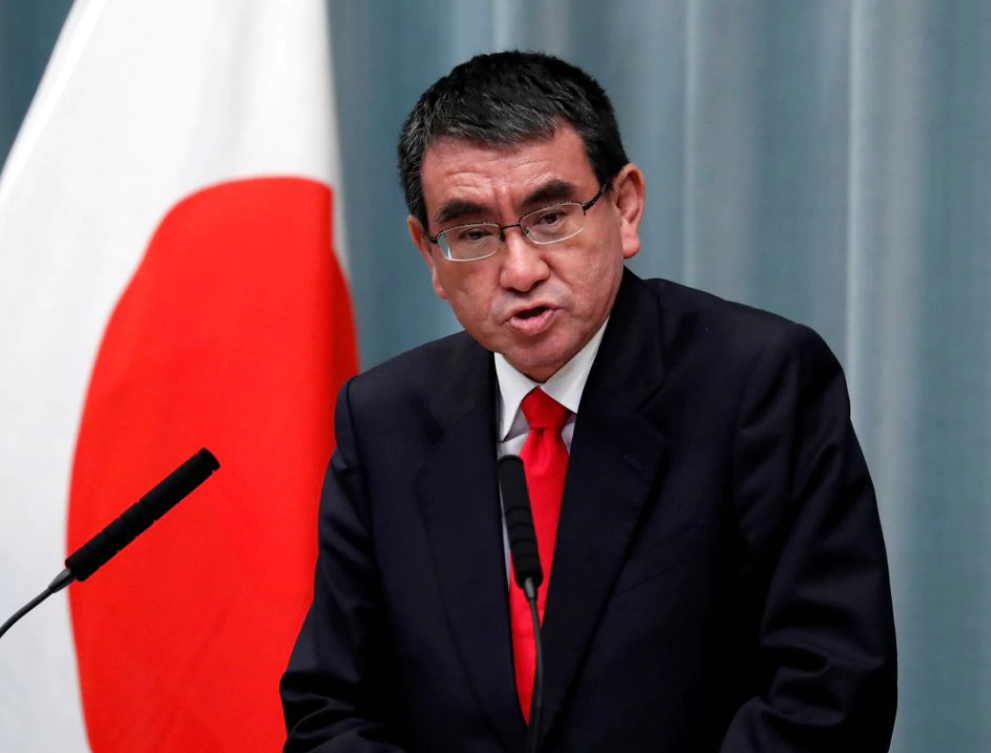 With 2.4 million followers on Twitter, Kono has forged a genuine connection with those who do not usually care about politicians. His posts often featured memes, his lunch, or a mask with a dinosaur skull before shifting to promoting the vaccine and highlighting online policy meetings.

While he has what analysts call "an angry streak" as a big liability, Kono's maverick nature projects an image of someone who gets things done.

In Canada, Prime Minister Trudeau has called for an early election, hoping to capitalize on his successful vaccination rollout and secure for his party a majority in parliament. The calculated move backfired. His Liberal Party spent weeks trailing the Conservatives before edging back ahead in recent days. The relatively unknown opposition leader Erin O'Toole is now riding the momentum to dethrone the liberal prime minister.

An ex-air force navigator, O'Toole was elected leader in August 2020 and was relatively unknown heading into the campaign. His tightly managed campaign and socially conscious platform have made his party unexpectedly competitive. 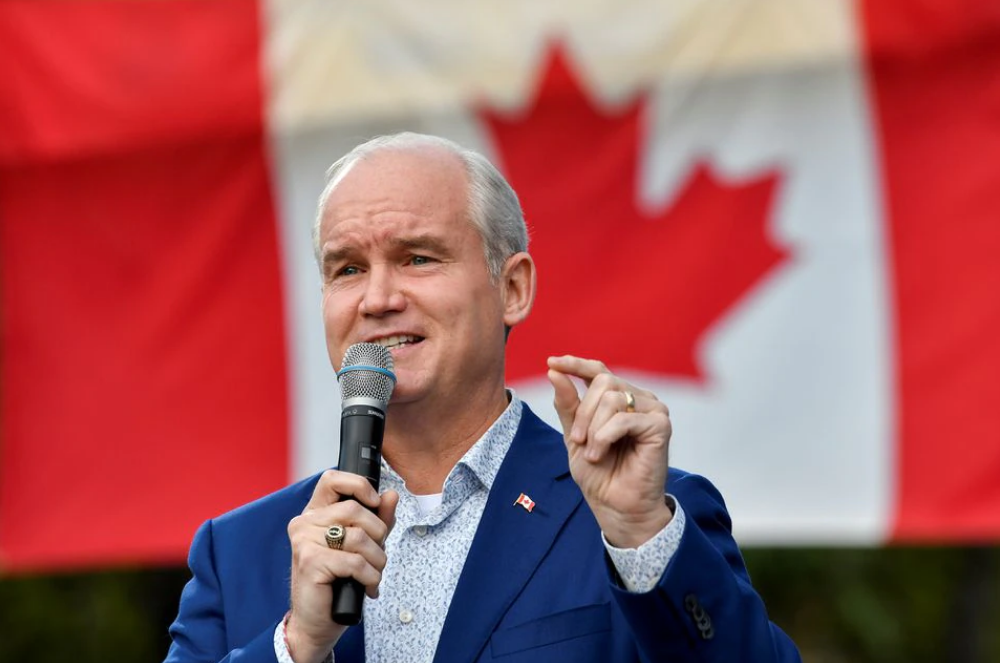 His challenge is to expand a base that rarely falls below 30 percent or rises above 38 percent in public support, the level needed to win a majority under Canada's electoral system. Even the most favorable poll so far put him at around 36 percent.

O'Toole won the party leadership by courting its influential social-conservative wing, which opposes abortion, gun control and government intervention in the economy. Now, he is promising worker representation on corporate boards and more protection for those in the gig economy, positions that no Conservative leader has taken before. He also supports abortion rights, unlike his predecessor.

The upcoming presidential election in South Korea may not be a tight race. It will likely see a political outsider succeed outgoing President Moon Jae-in, who is approaching the end of his first term and cannot seek another under South Korean law. The election won't take place until March next year. However, Lee Jae-myung from the ruling party seems to already have victory within his grasp.

As the governor of Gyeonggi province, Lee advocated for universal basic income and instituted cash payments to 24-year-olds for a year. When the COVID-19 pandemic hit, all province residents also received regular payments. 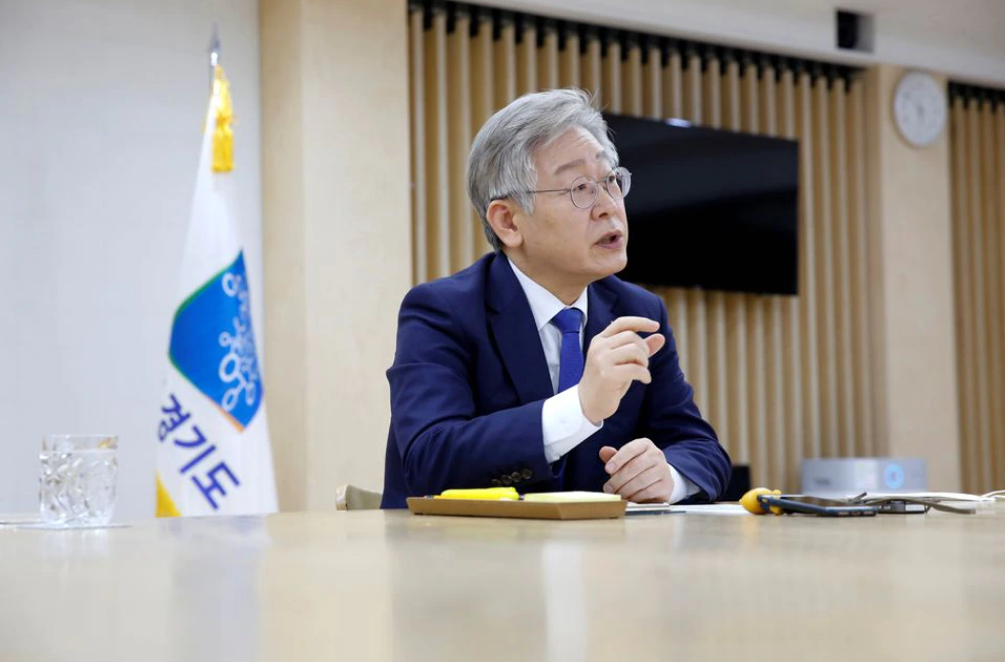 Under Lee, Gyeonggi also took aggressive steps to combat the pandemic, introducing restrictions on gatherings that were later adopted by the national government, raiding a church at the center of a large outbreak, and imposing a controversial requirement that all foreign residents be tested.

Possessing an outsider image that was previously considered a liability, Lee's message has resonated well with many South Koreans disillusioned by runaway housing prices, a poor employment outlook for young people and a string of corruption scandals.

Once aspiring to be a "successful Bernie Sanders," he is now committed to avoiding strife while embracing "compromise and consensus."