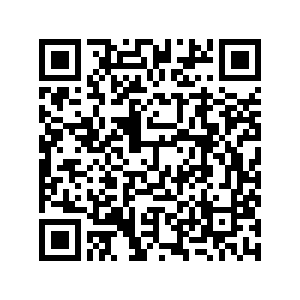 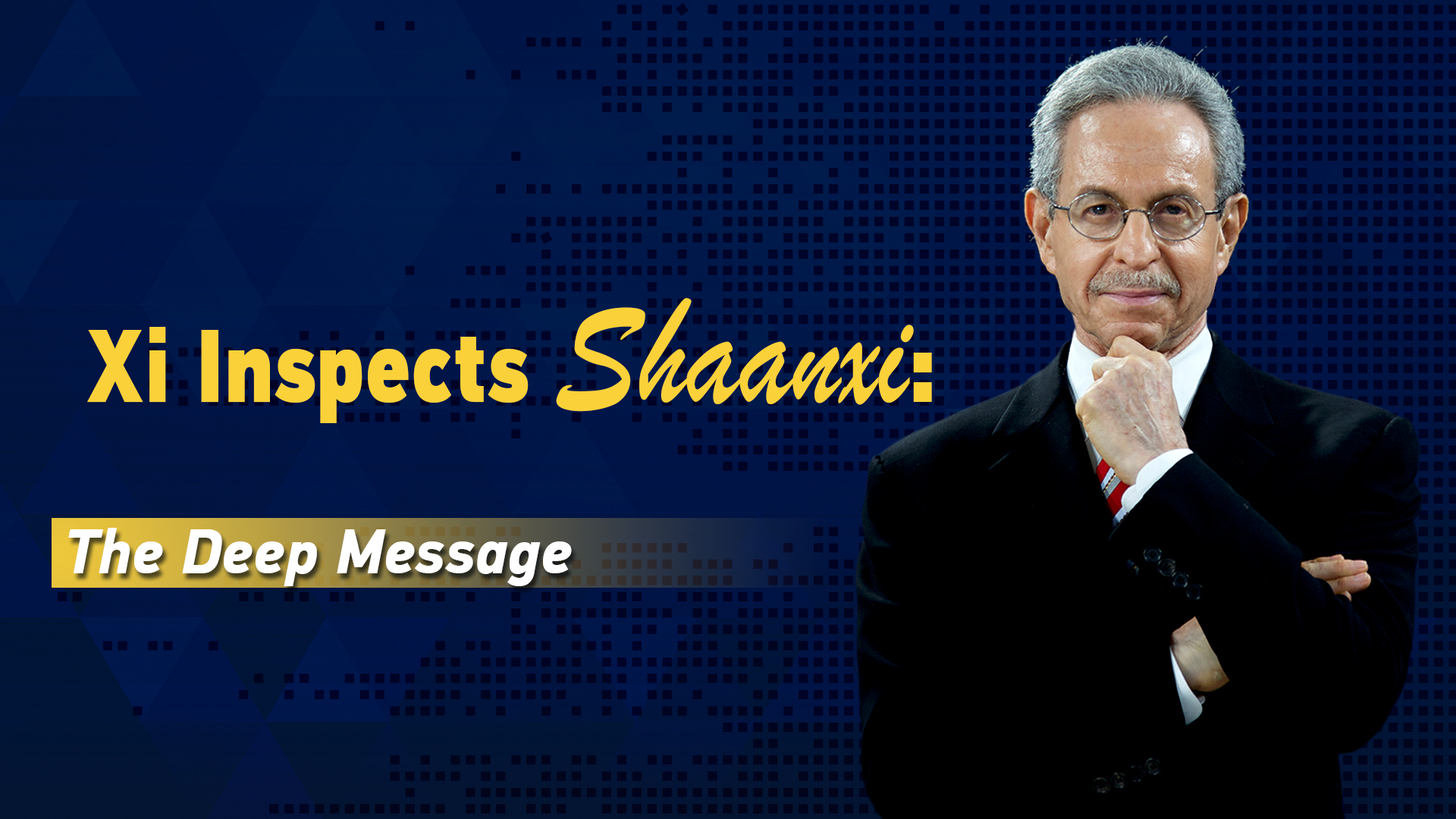 President Xi Jinping continues his regular inspection trips by visiting Shaanxi, a province with which he has deep personal connections. Xi spent a total of seven years in Liangjiahe Village, and where, barely out of his teens, he became Village Party secretary, his first administrative position.

While Xi's inspection of Shaanxi continues his primary themes of promoting the Party and its traditions, green development and ecological conservation, common prosperity, comprehensive rural vitalization, students' all-round and healthy development, inheritance and protection of traditional culture, soil erosion control, and constructing ecological civilization, Xi highlighted two specific, standout themes in Shaanxi: boosting and transforming the energy industry; and a deep reflection on Party history at some of the Party's most revered sites.

Once again, the environment comes first, as it does on most of Xi's inspection tours of central and western regions. In Shaanxi, Xi was upfront in playing green development against Shaanxi's position as one of the three largest coal-producing provinces. He visited a chemical company and stressed that development should follow a green and low-carbon path.

Xi focused on efforts to develop the country's energy industry, so as to underpin the modernization of the country, seeking efficient utilization of coal in a circular economy. The efficient utilization of coal, reducing its polluting by-products, is exceedingly important for China. Even though China's energy generation from coal is laudably down from over 70% some 15 years ago, it is still above 55% today. Xi said that such transformative efforts would facilitate peaking carbon dioxide emissions and achieving carbon neutrality without straining resources, energy and environmental capacity, adding, "This will help us meet the requirements of building a community with a shared future for humanity and protect our planet Earth well.”

If anyone thinks that Xi Jinping is merely mouthing platitudes about ecological civilization, they are not following his inspection tours – or not seeing these "Deep Message" commentaries.

For Party history, like for Xi's family history, indeed like for China's history, Shaanxi province carries special meaning, It is one of the cradles of Chinese civilization. Thirteen feudal dynasties established their capitals here, over a span of more than 1,100 years.

President Xi is a devotee of Party history and on this inspection he visited revolutionary sites, Yangjiagou and Suide. It is not to be overlooked that, in 1947, Xi's father, Xi Zhongxun, attended a major meeting in Yangjiagou, chaired by Mao Zedong - and, perhaps even more important, his father met his mother, Qi Xin, in Suide.

One takes note that Xi's focus on Party history, appreciating the Party's struggles and praising the Party's history, and his personal directives to protect revolutionary sites and to sustain revolutionary legacy, comes right before the upcoming 6th Plenum of the 19th CPC National Congress, which is tipped to focus on Party history, with some expectation of a possible "resolution" on certain questions in the history of the Party.

Though not part of Xi's public schedule in Shaanxi, in the background was his relentless anti-corruption campaign. Shaanxi has been, shall we say, overweighted with corruption cases, including the notorious Qinling Resort with its illegally constructed villas for Party elites and huge bribery payments to the former Shaanxi Provincial Party secretary.

Rounding out his tour, epitomizing Xi Jinping's commitment to enrich the totality of Chinese life and society in, as they say, "an all-around way", he attends the opening ceremony of the multi-sport National Games in Xi'an, the capital of Shaanxi Province.

All in all, Xi's inspection of Shaanxi sends his Deep Message.