Download
'We are not criminals': Migrants protest in southern Mexico
CGTN 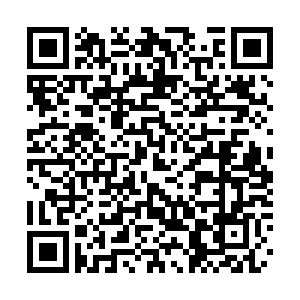 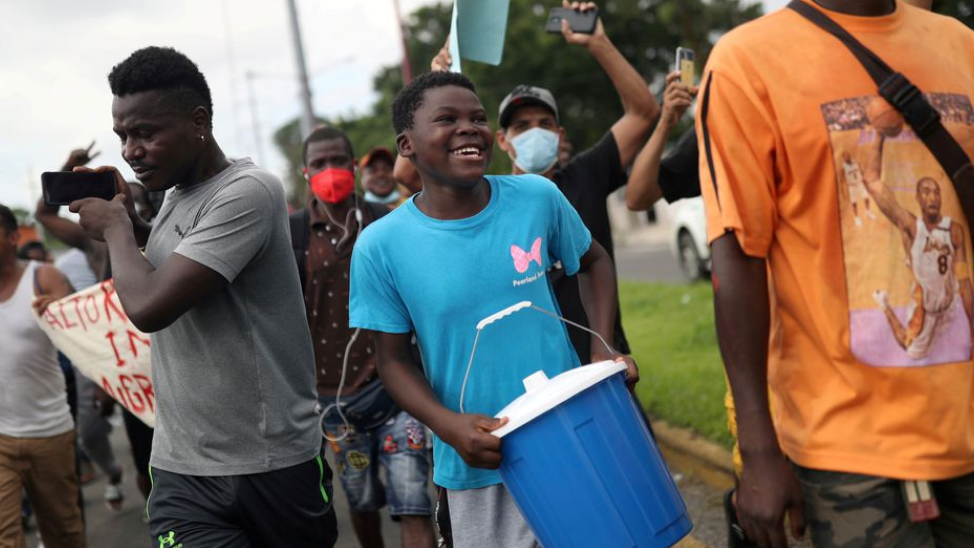 Migrants from Haiti march to the Mexican Commission for Aid to Refugees to claim for their rights, in Tapachula, Chiapas state, Mexico, September 15, 2021. /Reuters

Migrants from Haiti march to the Mexican Commission for Aid to Refugees to claim for their rights, in Tapachula, Chiapas state, Mexico, September 15, 2021. /Reuters

Hundreds of migrants stuck in the southern Mexican state of Chiapas on Wednesday protested against the country's immigration policies that have frustrated their efforts to travel to the United States.

Many of the Central and Latin American migrants, including a large Haitian contingent, have been stuck for months in the city of Tapachula near the border with Guatemala, complaining that authorities have stopped them from transiting through Mexico.

"We are not criminals, we are international workers," the migrants shouted.

Many of the Haitian migrants had arrived from Brazil and Chile, two nations where they fled long ago to avoid poverty back home. The Caribbean nation of Haiti is the poorest in the Western hemisphere, and its economy has been further hit by earthquakes, the coronavirus pandemic and political unrest.

The influx of migrants has overwhelmed Tapachula and local migration infrastructure. Thousands of migrants can be seen sleeping on the streets.

"We are begging to be let out of Tapachula, they are starving us," said Juliana Exime, a 30-year-old Haitian woman who has been in that city for two weeks.

"We are sleeping on the street, in the rain, we are getting sick, they want to kill us and even more so with that disease," Exime added, referring to COVID-19. 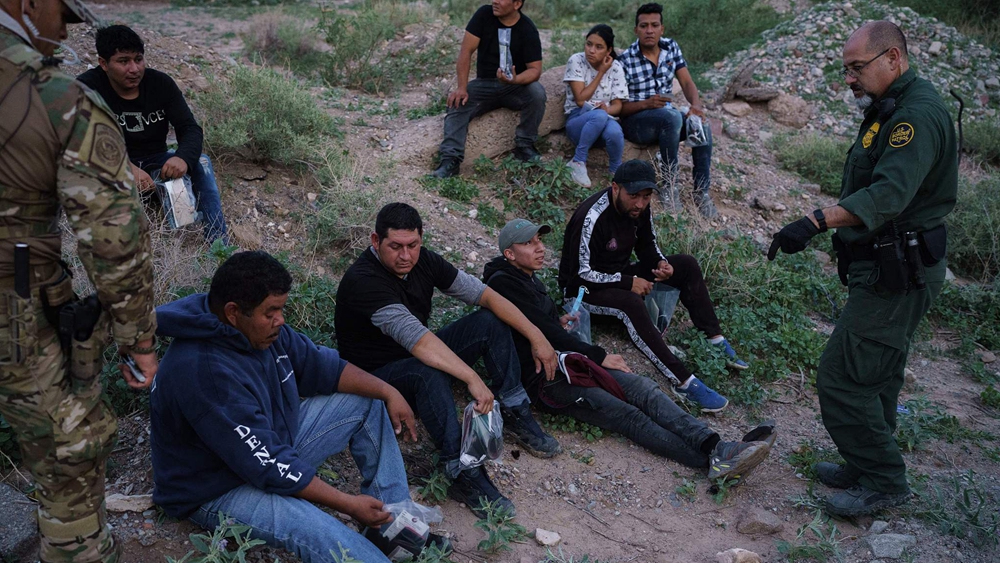 Mexican migration officials and military personnel have been criticized by rights groups for using violence to stem the flows of U.S.-bound migrants in the south of the country.

The United States has pressured Mexico to stop the migration flows and the government of Mexican President Andres Manuel Lopez Obrador has often deployed security forces to physically prevent the migrants from heading north.

Washington also has asked Central Americans not to undertake the dangerous journey north, with reports of kidnappings, extortion, rapes and even murder of migrants.

U.S. authorities arrested more than 195,000 migrants at the border with Mexico in August, according to government data released on Wednesday.

While the numbers of arrests dipped slightly compared to July, they represent an increase from August 2019 when numbers had spiked before the coronavirus pandemic reduced migration around the world. The border arrests have hovered around 20-year highs in recent months.