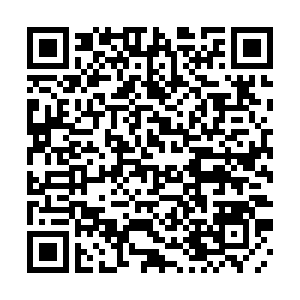 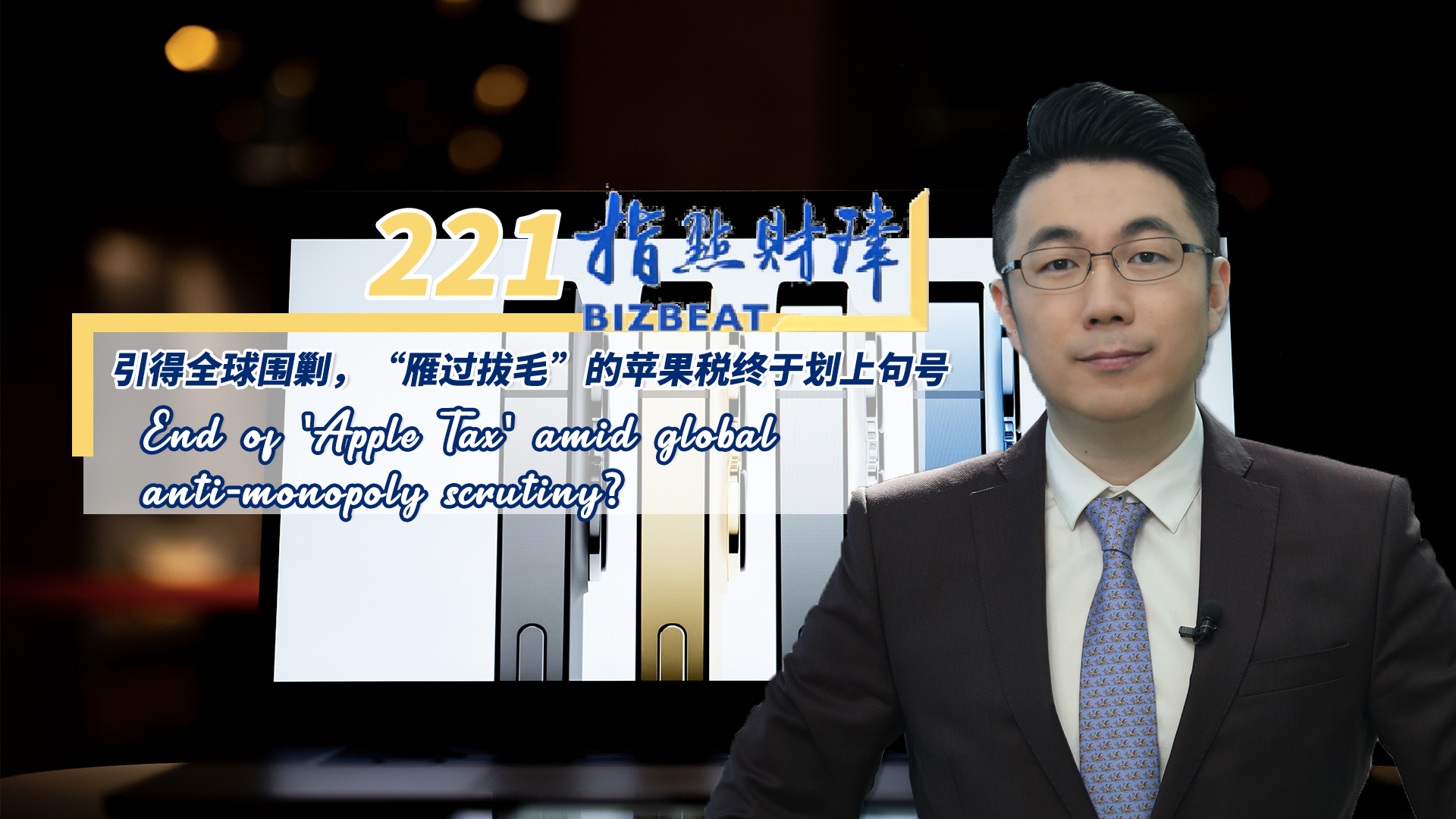 Apple recently confirmed the arrival of its much-awaited iPhone 13, but many were left disappointed, with some saying Apple is simply becoming a "one-trick pony". Beyond new products, Apple is facing waves of external and internal trouble. The so-called "Apple tax", which has brought huge profits to the company, is facing intense scrutiny. South Korea was the first country to ban Google and Apple monopolies on App Store payments. U.S. and European lawmakers are considering similar legislation. Without the 30% "Apple tax", can Apple still maintain high revenue? In this episode of BizBeat, CGTN's Zhen Junfeng explains why "Apple Tax" may soon be history.