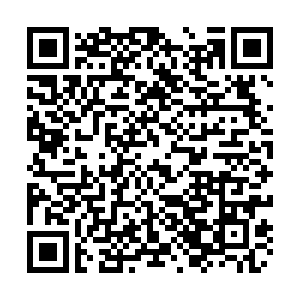 China-Shanghai Cooperation Organization (SCO) News Exchange Platform initiated by China Global Television Network (CGTN) was launched on Thursday on the occasion of the 20th anniversary of the founding of the SCO.

"We will use the platform to collaborate with other media outlets to provide good coverage of the SCO, tell our stories effectively, collectively protect the objective and fair order of news communication, and play the role of responsible media. CMG will continue to work with its SCO counterparts on a higher level in areas such as content sharing, joint production, broadcasting, copyright trading technology research and development, and people exchanges," said Shen during the online meeting. 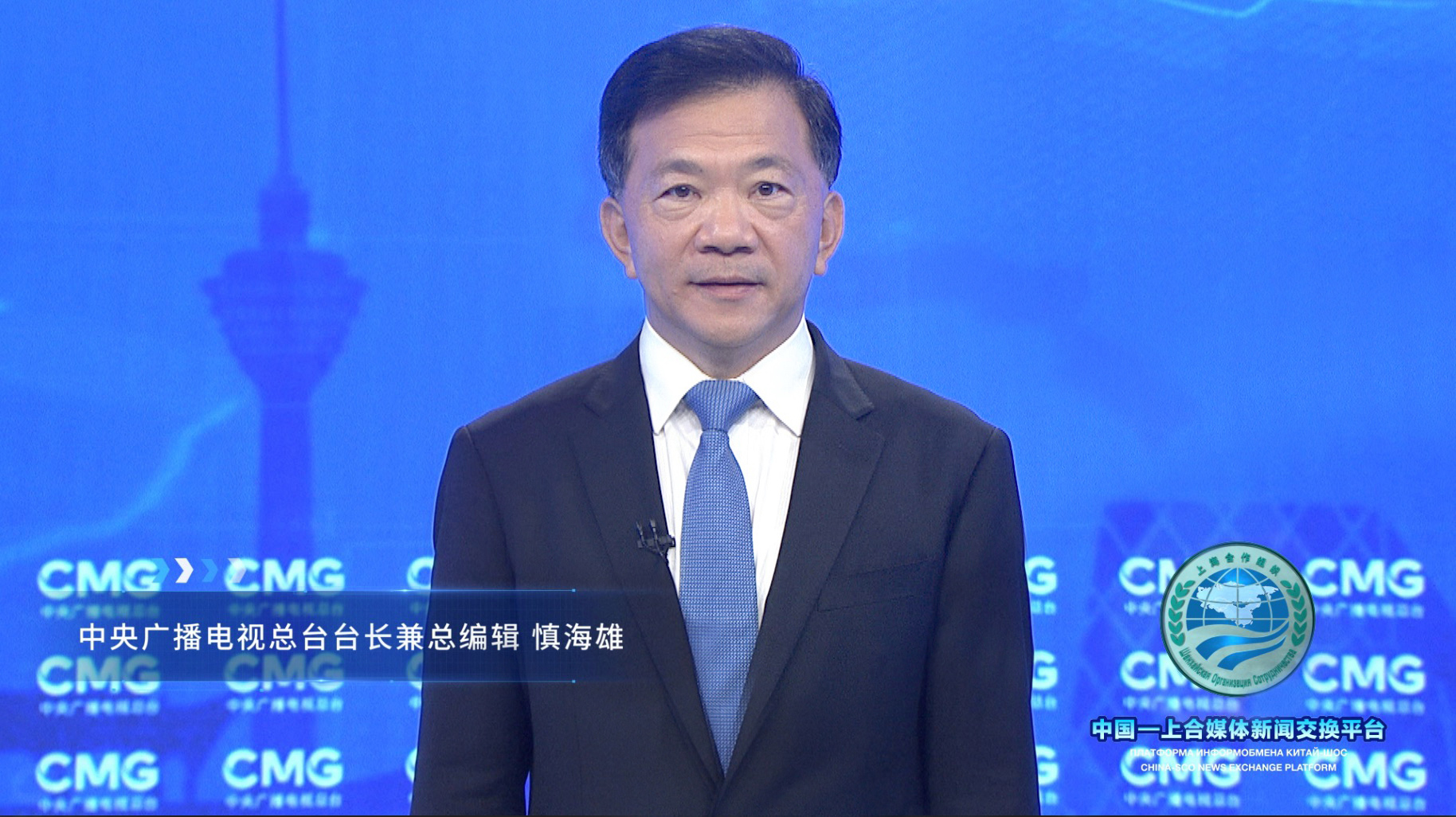 "The launch of the platform on the occasion of the 20th anniversary of the SCO is of great significance," said Norov. Leaders of mainstream media from SCO member countries noted that the SCO has developed into an influential international organization, and the establishment of the platform will help promote close cooperation among the SCO media.

The platform, based on the upgraded Eurasian Russian news sharing and exchange platform operated by CGTN, was first established in September 2018, and it has mainstream audiences from countries including Russia, Belarus, Kazakhstan, Kyrgyzstan, Tajikistan and Uzbekistan.

After the launch of the upgrade, the platform will add an English interface on the basis of the original Russian version and will also add the sharing functions of audio and graphic news products. The platform will be dedicated to sharing important information about the SCO and encourage sharing all-media news and communication resources among SCO member countries' mainstream media.