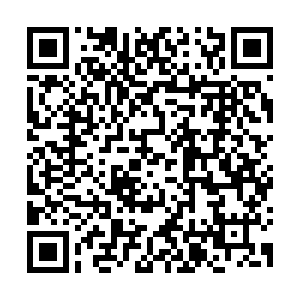 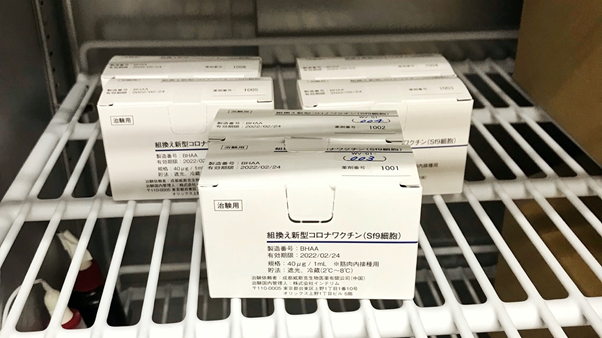 A COVID-19 recombinant protein vaccine developed by southwest China's Sichuan University has entered clinical trials in Japan. This is the first time a China-developed vaccine will undergo clinical trials there.

"We've maintained close contact with our Japanese counterparts on whether the subjects have side effects or not, potential side effects, or immunological tests problems. We haven't seen any significant adverse reactions at this point," Wei Yuquan, director of the National Key Laboratory of Biotherapy at West China Hospital of Sichuan University, told CGTN in an exclusive interview.

The vaccine obtained approval from Japan's Pharmaceuticals and Medical Devices Agency in mid-August. It's made from recombinant proteins extracted from insect cells, known as sf9. The technology is believed to be one of the safest ways to produce vaccines.

Researchers believe the risk of adverse reactions is minor, as the technology has already been used in other vaccines. Companies like Sanofi have applied it to develop influenza vaccines. It can also be used to produce a cervical cancer vaccine.

"Recombinant vaccines can be mass-produced within a short period of time. It's much easier to control the quality and remove impurities. Besides this, it also has a higher level of antibodies, and its safety can be guaranteed," Wei explained.

The vaccine's manufacturer – WestVac Biopharma – is located in the city of Chengdu. It's jointly owned by the West China Hospital of Sichuan University and several other investors. Production was launched in June this year and can produce around 100 million doses of the vaccine a year.

"Based on our laboratory data, this vaccine has been effective in coping with the Delta variant. We're confident it will be successful," Wei said.

According to the latest figures, over 50 percent of Japan's population has received two shots of a COVID-19 vaccine. As clinical trials come to an end in the coming months, the recombinant vaccine shots may help alleviate the country's pressure to contain the virus.