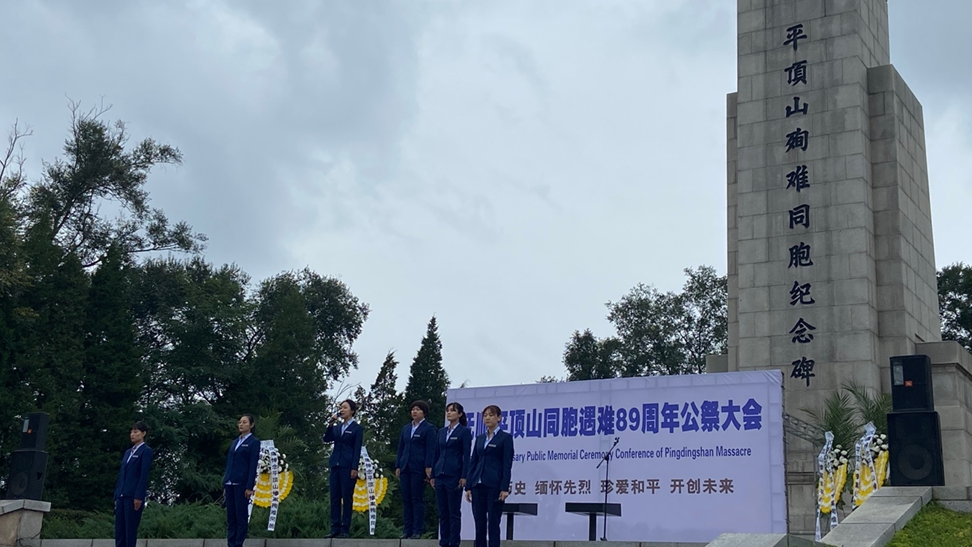 A memorial ceremony was held in northeastern China's Liaoning Province on Thursday to commemorate the victims of the massacre carried out by Japanese invaders in 1932.

Representatives from different walks of life participated in the ceremony, observing a moment of silence and laying flowers before a monument specially built in the memory of those killed in the massacre.

"We want to express our deep condolences to the innocent compatriots through the event, which is expected to remind people of the grave sufferings brought by the Japanese invaders and extend Chinese people's determination and willingness to maintain peace," said Gai Lanlan, deputy curator of the Pingdingshan Massacre Memorial Hall in the city of Fushun that hosted the event. 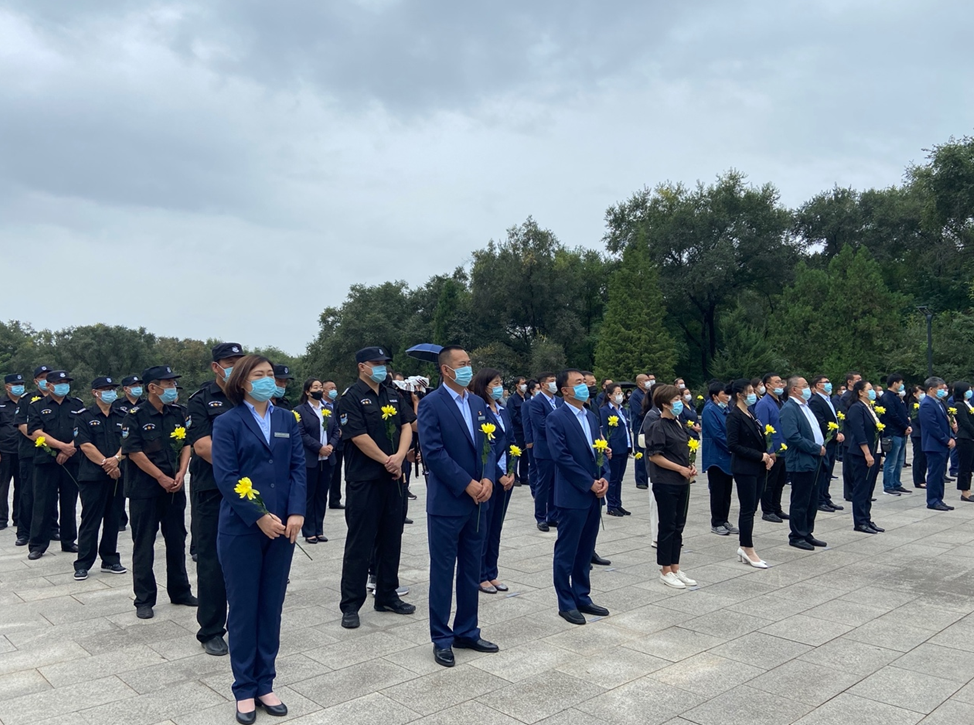 On September 15, 1932, more than 1,000 guerrillas from Liaoning attacked some of the Japanese invaders' warehouses and factories in Pingdingshan Village while killing several Japanese soldiers.

The next day, in the act of revenge, the Japanese troops rounded up some 3,000 civilians from the village, including many elderly people, women and children. They slaughtered them using cruel ways on the pretext that the villagers had conspired with the guerrillas. The murderers buried the victims on the spot by blowing up a hill in the village.

The massacre, the first one during the 14-year Japanese invasion of China, started with an attack on September 18, 1931, in Shenyang, the capital city of Liaoning Province. 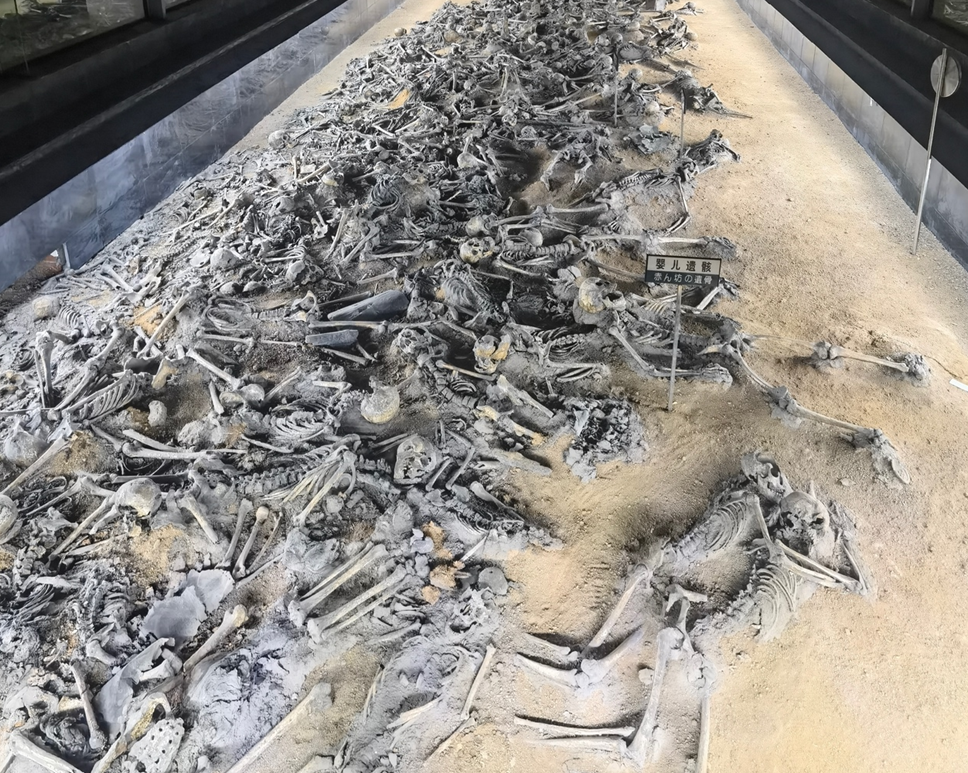 Remains of some of the victims are displayed in the Pingdingshan Massacre Memorial Hall, which is at the spot where the tragedy happened. /CGTN

Remains of some of the victims are displayed in the Pingdingshan Massacre Memorial Hall, which is at the spot where the tragedy happened. /CGTN

The Pingdingshan Massacre Memorial Hall was first built in 1972 after the remains of some 800 victims were unearthed. Over the past decades, memorial activities have been held annually. Representatives from Japanese civil society have also attended some of the events.

"I've visited the memorial hall for several times. I feel so sorry for the victims every time I see the remains. I think every one of us should work hard to make our country stronger to win respect from other countries," said Cui Lina, a resident of Fushun.

"We commemorate the victims today doesn't mean we are trying to bear hatred. We just want to remind the peace lovers from all over the world that some invaders are still reluctant to admit the wrongdoings they have committed," Wang Pinglu, vice president of the Fushun Academy of Social Sciences, told CGTN. 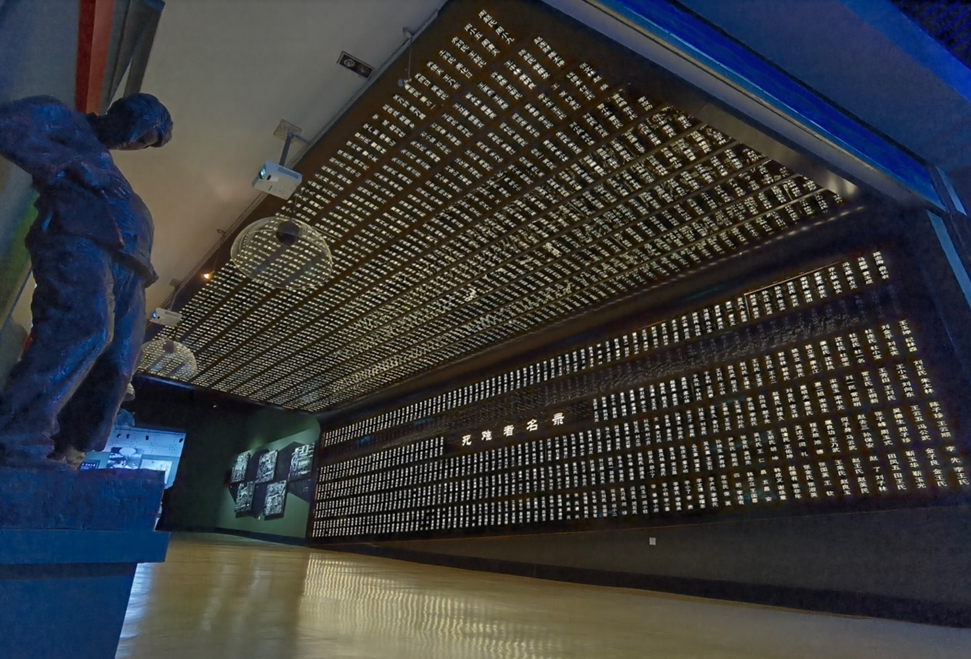 Names of all the victims are shown in one of the exhibition rooms of the memorial venue. /CGTN

Names of all the victims are shown in one of the exhibition rooms of the memorial venue. /CGTN

The historical issues have long been a key obstacle to improving the bilateral relations between China and Japan.

According to the Kyodo News report, some Japanese publishers will remove or change using the term "military comfort women" from their textbooks. The Chinese Foreign Ministry has urged Japan to honestly face up to and reflect on its history of aggression.

Japan should "make a clean break with militarism, properly handle the 'comfort women' issue honestly and responsibly and take concrete actions to win the trust of its Asian neighbors and the international community," said Foreign Ministry spokesperson Zhao Lijian on September 13.

"The historic truth should never be obscured or even forgotten at any time in any way as some people are expecting, especially those that have deeply scarred we Chinese people," said the scholar Wang Pinglu.