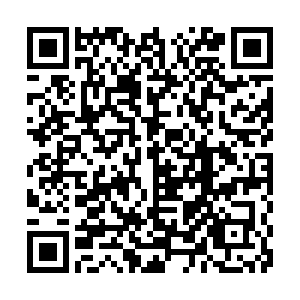 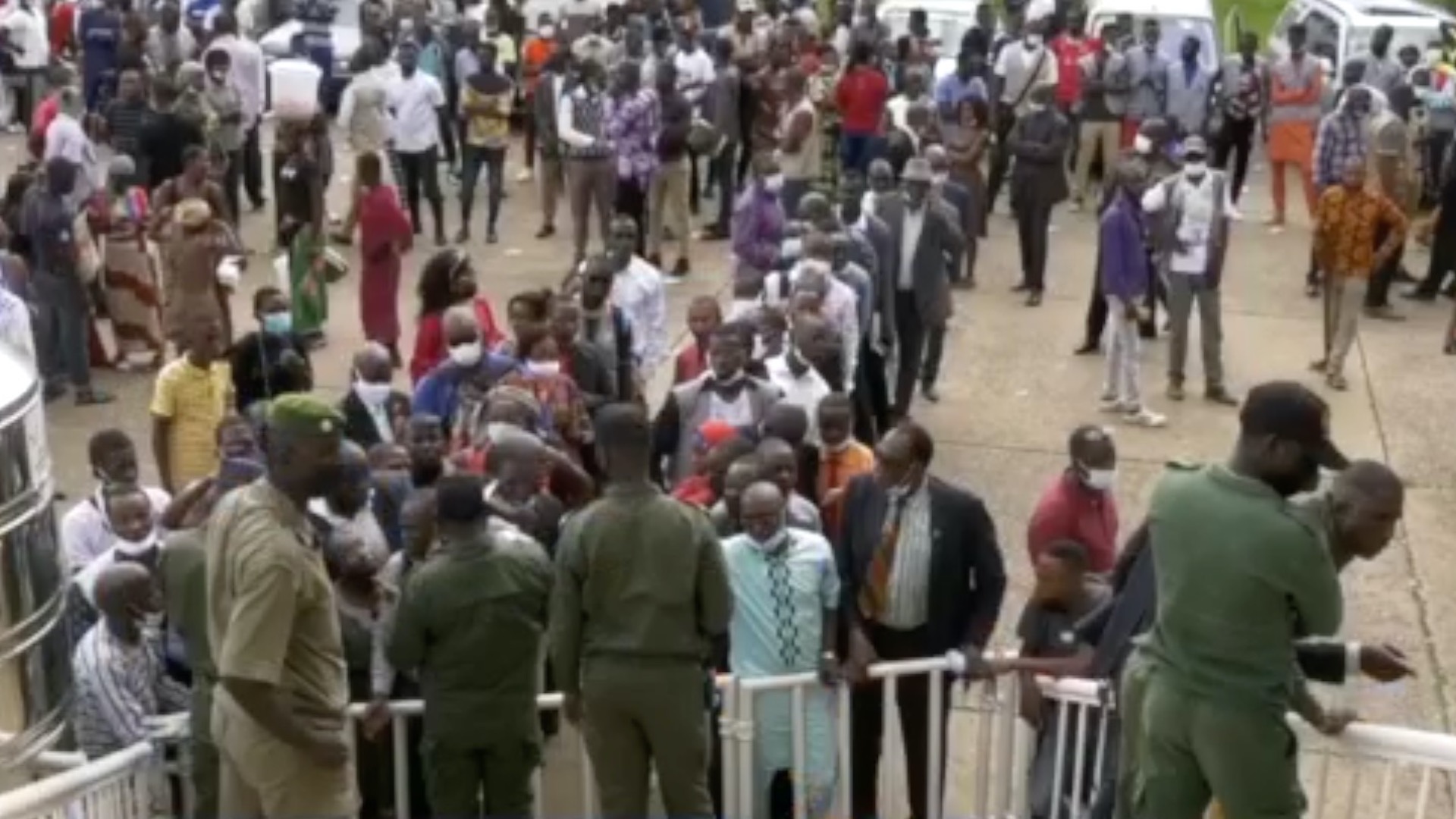 Guinea's military junta has initiated talks with diplomats following a coup earlier this month. West African bloc, the Economic Community of West African States, has since suspended Guinea from its decision-making bodies. However, leaders met on September 16 to decide how to pressurize the military to bring back constitutional rule in the country.