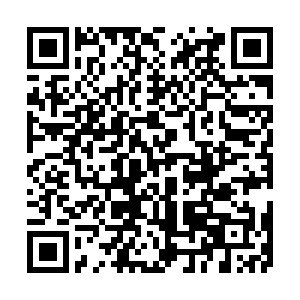 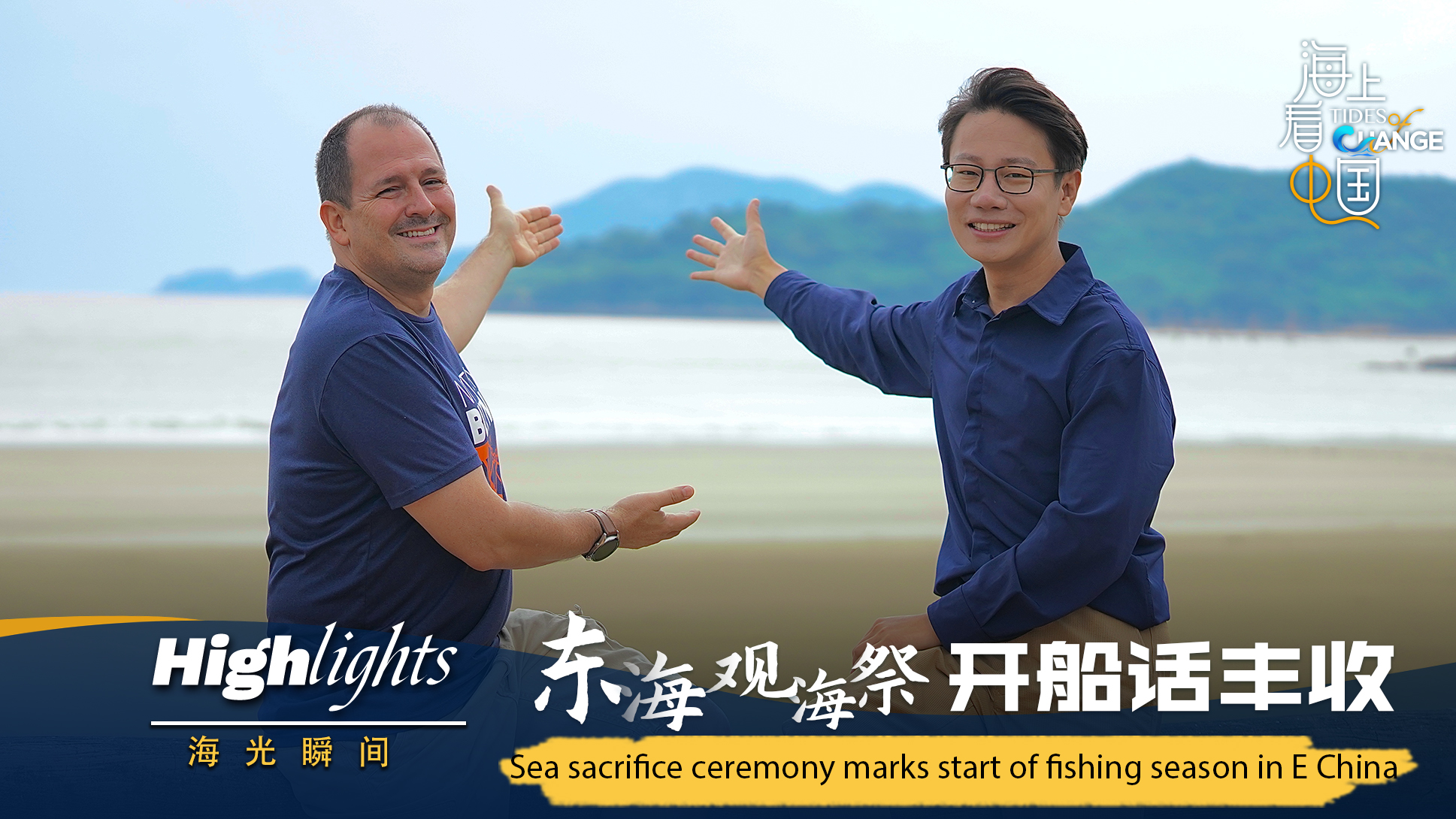 The harvest season has arrived in the eastern Chinese city of Ningbo after a fishing ban that lasted for four and half months. As a long-held tradition in Ningbo, a grand ceremony featuring ancient rituals dedicated to the sea was performed on Thursday, including offerings to the sea god, singing and dancing. The festival marks the end of the fishing ban and the start of a new fishing season.