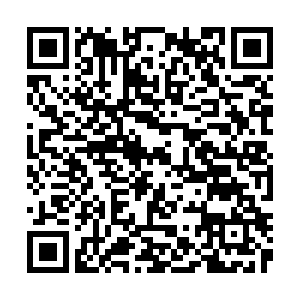 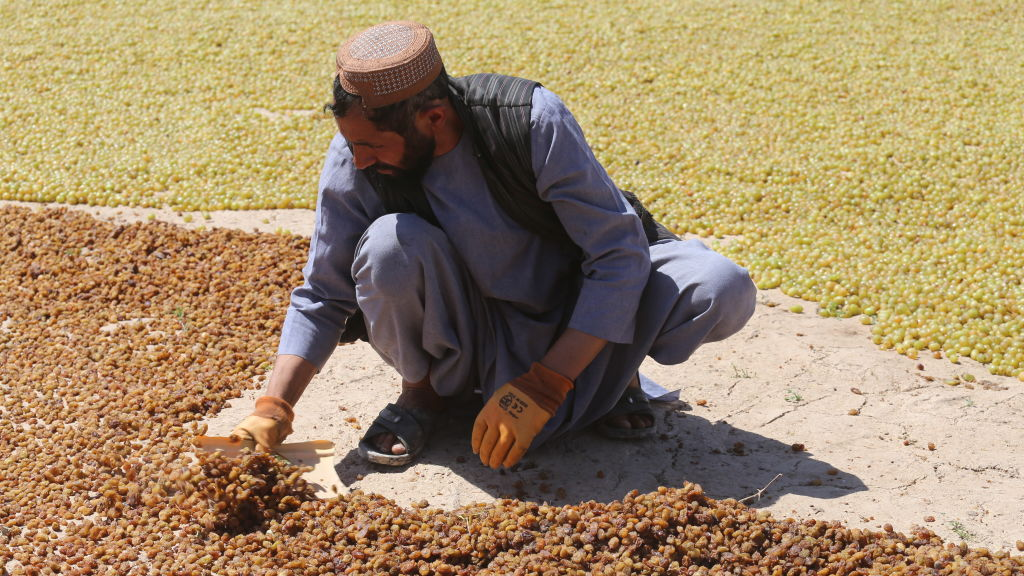 On September 13, the United Nations (UN) hosted a donor conference held in Geneva to press the international community to join hands in helping to meet Afghans' most basic needs and prevent a mass exodus from the war-torn country.

Seeking to secure $606 million in humanitarian aid for approximately 11 million people in the last four months of 2021, the UN Secretary-General Antonio Guterres, who hosted a high-level ministerial meeting, said in his opening remarks that after decades of war and suffering, "The people of Afghanistan need a lifeline" during "their most perilous hour."

Guterres also said many people in the country could run out of food by the end of September and praised the UN Humanitarian Air Service's airbridge from Pakistan's capital Islamabad to the Afghan cities of Kandahar, Mazar and Herat, concluding that "this work must continue."

Peter Maurer, the president of the International Committee of the Red Cross, told the audience that "primary healthcare is on the brink of collapse, water services failing and food prices exorbitant" after recently visiting Afghanistan and seeing the situation with his own eyes.

It is said that about a third of the donated money would be transferred to the UN World Food Programme (WFP), which estimates that 93 percent of the 1,600 Afghans it surveyed between August and September were not getting enough to eat.

Speaking at the same event, WFP Executive Director David Beasley said 40 percent of Afghanistan's wheat crop had been lost, the cost of cooking oil had doubled, and most citizens do not have access to cash to buy food.

"Fourteen million people, one out of three, are marching to the brink of starvation. They don't know where their next meal is," Beasley said.  He also warned that "if we are not very careful, we could truly, truly enter into the abyss in catastrophic conditions, worse than what we see now." 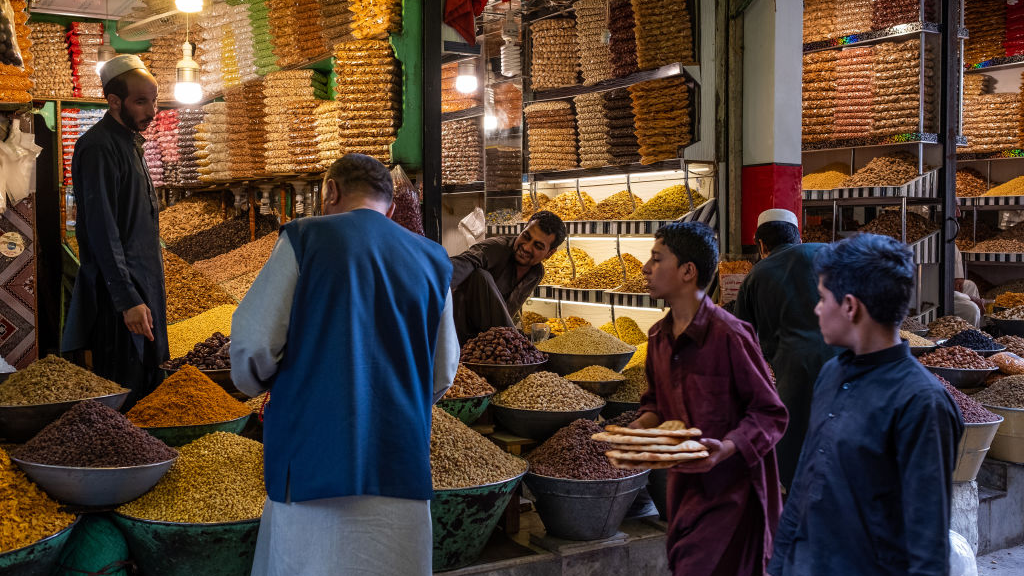 A store for dried fruits and nuts at Mandai Bazaar in Kabul, Afghanistan, July 12, 2018. /Getty

A store for dried fruits and nuts at Mandai Bazaar in Kabul, Afghanistan, July 12, 2018. /Getty

It is worth noting that even before the Taliban takeover of Kabul last month, 18 million people, half of the country's population, were dependent on aid, and as WFP Country Director for Afghanistan Mary-Ellen McGroarty told Deutsche Well, "Food circumstances were dire."

Drought and shortages will only increase the already severe conditions of people "whose lives have been upended through no fault of their own," as McGroarty rightly noted.

On top of that, it is said that during the U.S. occupation of Afghanistan between 2001 and 2021, fighting forced more than 550,000 people to flee their homes, and an estimated 3.5 million people are currently internally displaced within the country.

According to UN High Commissioner for Refugees Filippo Grandi, the current displacement could increase "very soon," and Turkish Foreign Minister Mevlut Cavusoglu warned that "the physical distance between our nations and Afghanistan shouldn't mislead us."

"A humanitarian and security crisis in Afghanistan will have direct implications across the globe. We should take collective action now," Cavusoglu said.

With the enormous amount of aid money to Afghanistan being cut by Western governments due to their dislike for the Taliban and their religious practices, several speakers at the conference urged donors that they have a "moral obligation" to keep supporting the Afghan people after nearly-20-year military involvement in their country.

"The international community must find ways to make cash available to allow the Afghan economy to breathe. A total collapse would have devastating consequences to the people and risk [destabilizing] the neighboring countries with a massive outflow," said Guterres.

The UN Secretary further asserted that "it is impossible to provide humanitarian assistance inside Afghanistan without engaging with the Taliban."

The new UN Under-Secretary for Humanitarian Affairs, Martin Griffiths, who also participated in the conference, informed the participants that the UN had just received a written guarantee from the Taliban concerning the safe passage and freedom of movement for humanitarian workers operating in Afghanistan. Additionally, Griffiths said the Afghan Deputy Prime Minister Mullah Baradar had assured him that aid agencies would be able to work independently of the government and would be free to employ women.

As WFP Deputy Regional Director Anthea Webb put it, "It's now a race against time and the snow to deliver lifesaving assistance to the Afghan people who need it most." Yet there is a fear that the U.S. sanctions could slow down the flow of aid to the country. As many NGOs voice fear of facing fines from the U.S. Treasury, Washington would be well advised to rise to the challenge and fulfill its moral obligation toward people whose lives they strove to improve over the last 20 years by not also lifting the said sanctions but also releasing the $9.5 billion frozen assets belonging to the Afghan central bank.

With the $1 billion pledge being made by donors in Geneva and the WFP "literally begging and borrowing to avoid food stocks running out," as Webb told Reuters, we should be clear and remember that this conference was "not simply about what we will give to the people of Afghanistan," to quote Guterres but also "about what we owe."