Download
UNCTAD: Global economy will bounce back with 5.3% growth in 2021
CGTN 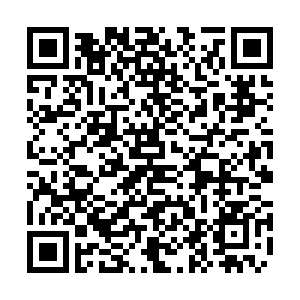 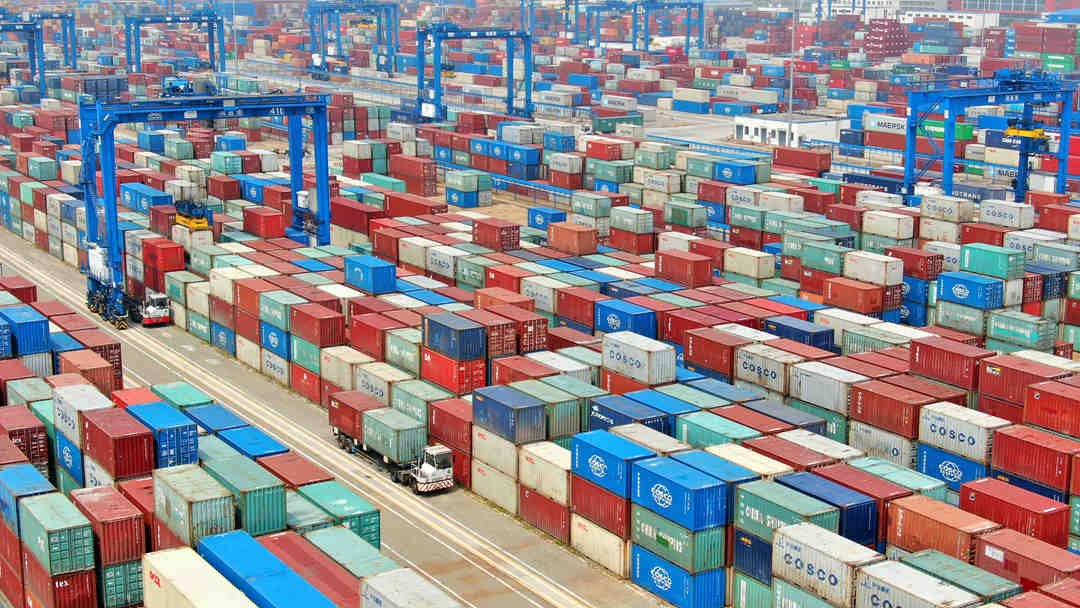 The rebound is thanks to the continuation of radical policy interventions began in 2020 and a successful vaccine rollout in advanced economies, the report said.

However, the recovery is highly uneven across geographical, income and sectoral lines.

"These widening gaps, both domestic and international, are a reminder that underlying conditions, if left in place, will make resilience and growth luxuries enjoyed by fewer and fewer privileged people," said Rebeca Grynspan, the secretary-general of UNCTAD.

Global growth is expected to slow to 3.6 percent in 2022, leaving world income 3.7 percent below where its pre-pandemic trend would have put it. Cumulative income loss is expected to be $13 trillion in 2020-2022.

Many countries in the South, most notably in Africa and South Asia, have been hit much harder than during the global financial crisis, while their now heavier debt burden reduces their room for fiscal policy.

International trade has recovered after the overall flow dropped 5.6 percent last year. It is projected that real growth of global trade will be 9.5 percent in 2021.

But global output will only resume its trend in 2016-2019 by 2030 even barring significant setbacks.

In China, an early lockdown policy, massive testing and related public health measures, as well as a rapid vaccine rollout from the middle of 2021, helped to contain the spread of the virus and allow for a relatively swift rebound of activity.

China rebounded earlier and sharper than most other countries, both in terms of exports and imports. During the first half of 2021, the country's monthly trade flows already exceeded their pre-pandemic levels by over 10 percent.