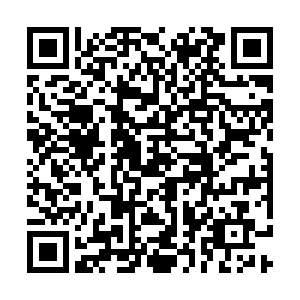 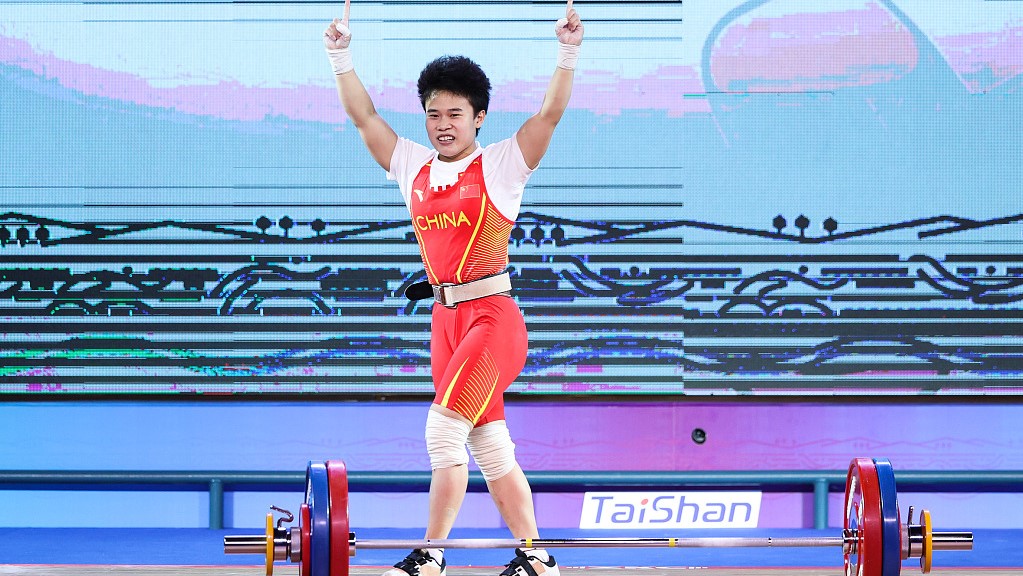 Chinese weightlifter Hou Zhihui, who won the women's 49 kg gold medal at the Tokyo Olympics, broke the event's world record by lifting a total of 214 kg at the Chinese National Games in Xi'an, northwest China's Shaanxi Province, on Thursday.

Hou's numbers for the six attempts were:

Though Hou's performance is unlikely to be recognized as the new world record because it did not happen at an international event, it's a solid proof that she is the top athlete in the category.

There's more good news for the Chinese weightlifting team in Thursday's competitions as they saw an incredible performance from the young generation. Jiang Huihua finished at 213 kg and came so close to defeat Hou, and 19-year-old Wang Jiali came third, lifting a total of 205 kg.