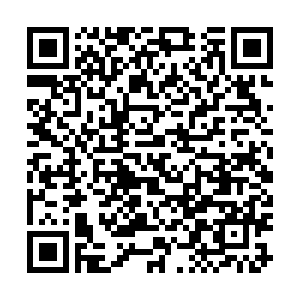 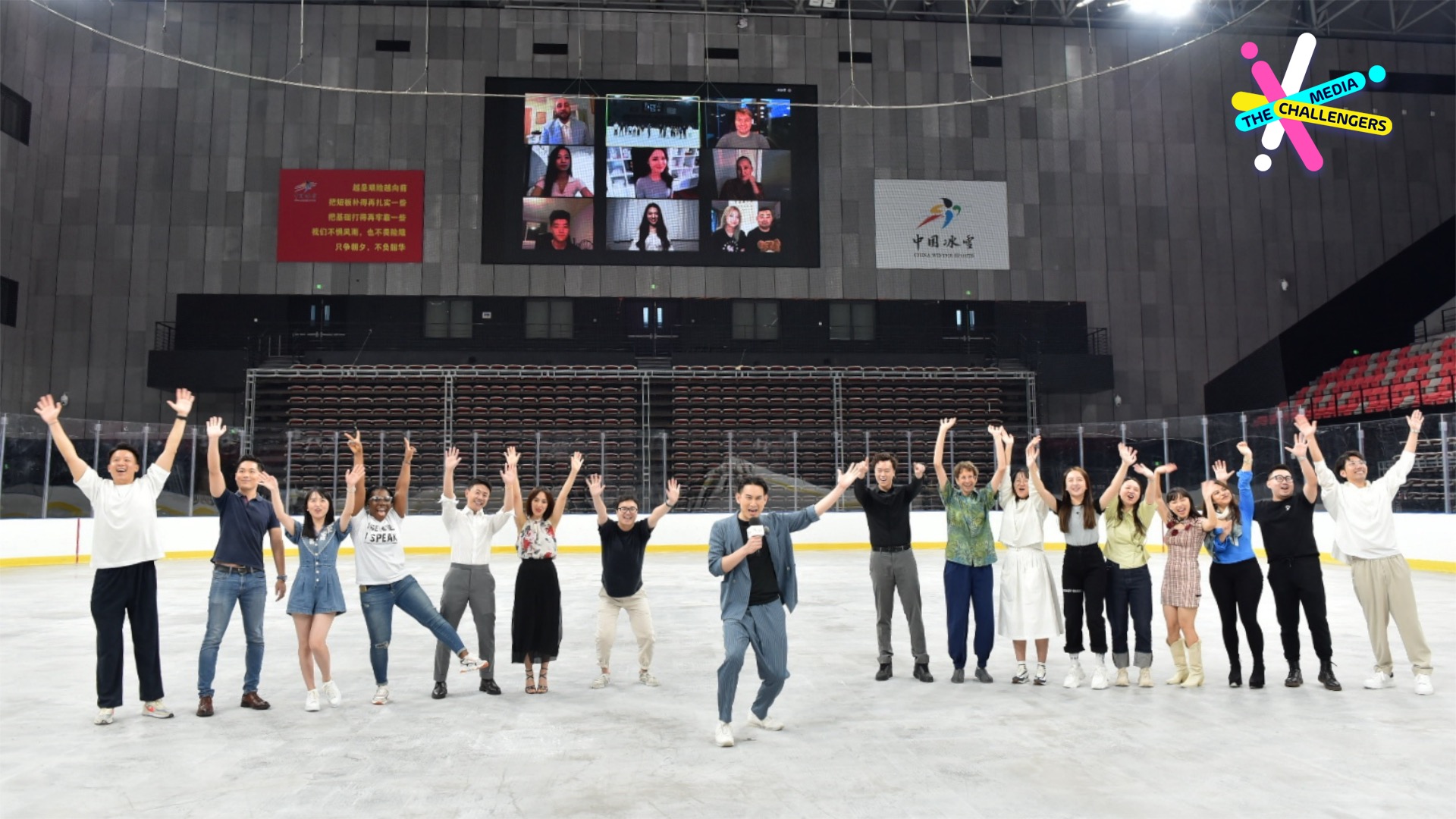 The final 24 candidates in "The Media Challengers" campaign – a global host-reporter recruitment event organized by CGTN – were officially announced on Friday. After repeated rounds of selection, 24 young people from all over the world were chosen from thousands of outstanding applicants from more than 130 countries and regions and advanced to the finals. 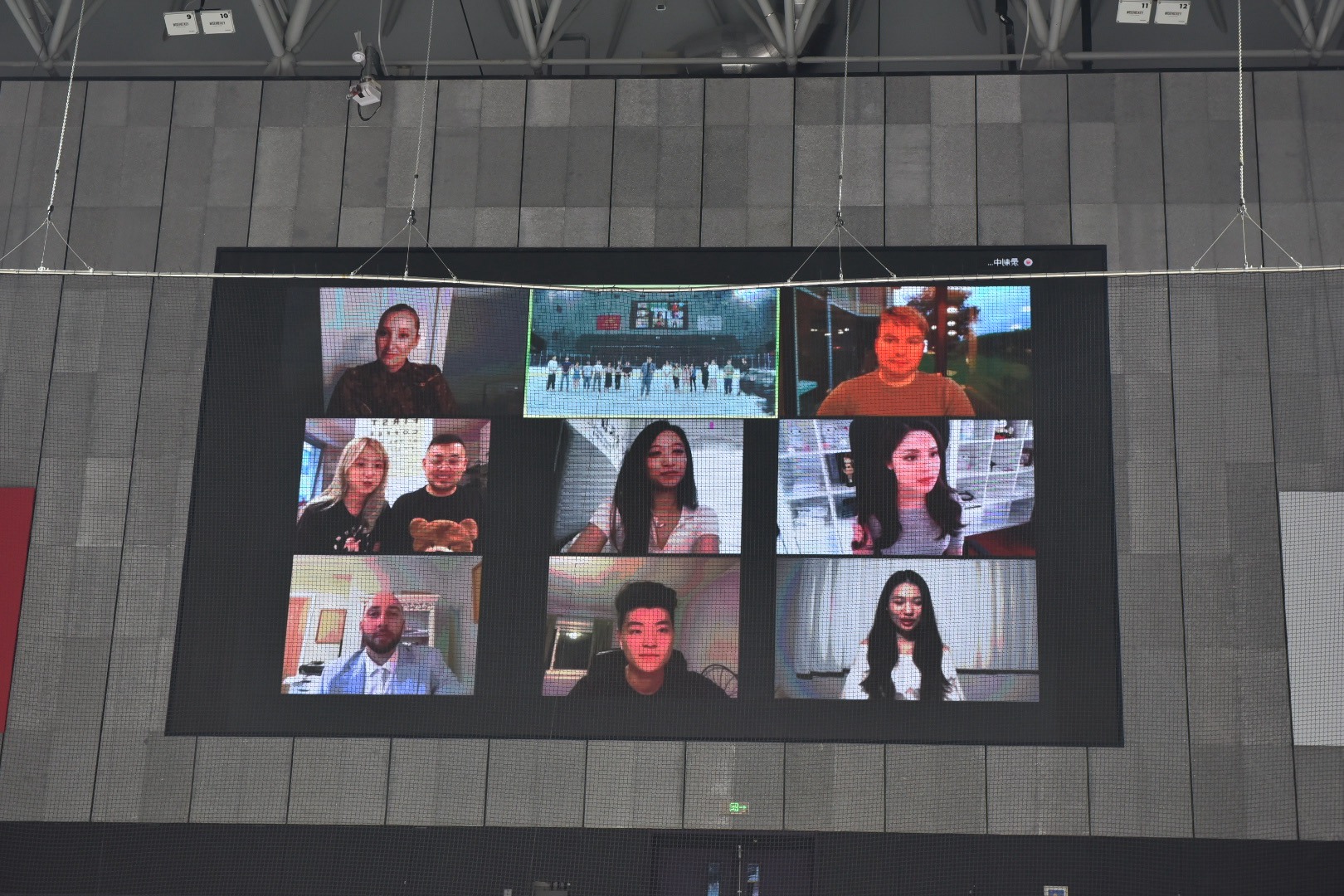 The final 24 candidates assembled in Beijing's Shougang Park and the National Winter Training Center Ice Hockey Hall on Friday to prepare to set off for the cities of Xi'an, Wuhan, Shanghai or Yunnan, continuing to the final stage of the competition by participating in a reality TV show.

"The Media Challengers" recruitment process began on April 8, 2021, with the goal of recruiting talented new media professionals worldwide and introduce new ideas into international communication in the context of media convergence. It was a rigorous process that set a high standard for entrants to prove qualified to be a CGTN global host, reporter or internet celebrity. 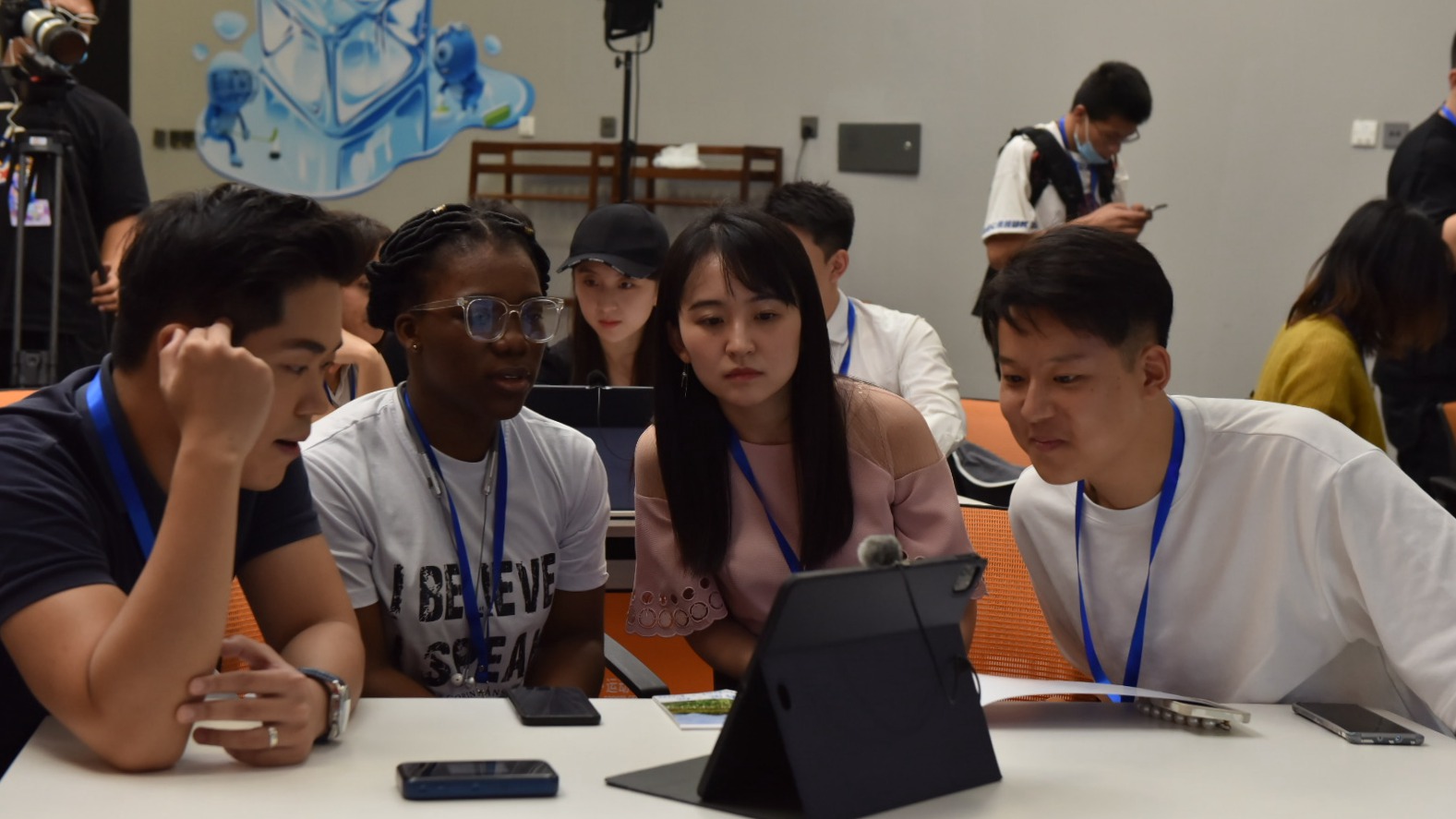 The online "Like" vote-gathering activities also fully demonstrated the participants' appeal to fans in the new media era. The 24 finalists were all chosen based on scores counted from a combination of professional selection and online likes. To advance to the next stage, the shortlisted contestants will now be challenged through a "reality show" where they will be required to complete a live "discovery broadcast" during which the candidates must complete missions, "remote guest connection" that one guest for each team to connect and represent overseas challengers within the missions in China, and a "snap stream," among other challenges. CGTN will air the selection process on film.

From the very beginning, "The Media Challengers" campaign attracted social media influencers, internet celebrities and opinion leaders from all over the world. It has also aroused widespread international media coverage and attention. The candidates are young, energetic, confident and optimistic, and have a unique understanding of the world.

Domestically, the final 24 candidates are about to travel to Xi'an, Wuhan, Shanghai or Yunnan to see the beauty of China through their own eyes and document the new developments that are taking place. 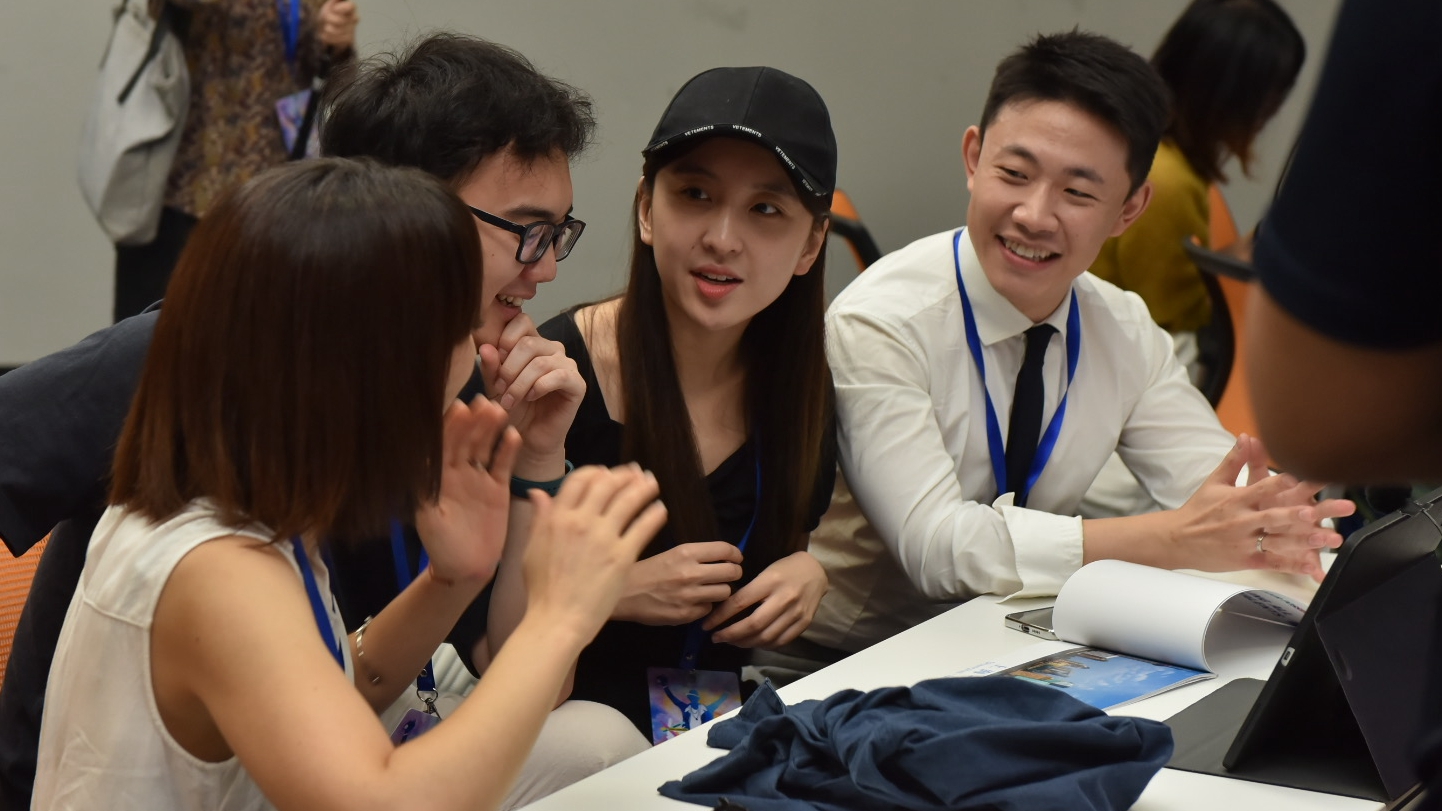 Candidates during the competition, September 17, 2021. /CGTN

Candidates during the competition, September 17, 2021. /CGTN

In Xi'an, it is hoped that the ancient cultural heritage will inspire the young journalists and allow them to record the "cultural resonance" of the city; in Shanghai, the Mid-Autumn Festival special report team will interact with traditional Han cultural activities while presenting their thoughts and those of younger generations; in Wuhan, they will visit the land of Jingchu where ancient and modern meet, while experiencing the charm of the city's heroic past and the market culture that has rapidly recovered from the epidemic; in Yunnan, the contestants will try the latest travel check-in methods, immerse themselves in the fun of operating a homestay, and experience the unique landscape of Chinese mountains and rivers together with young entrepreneurs. 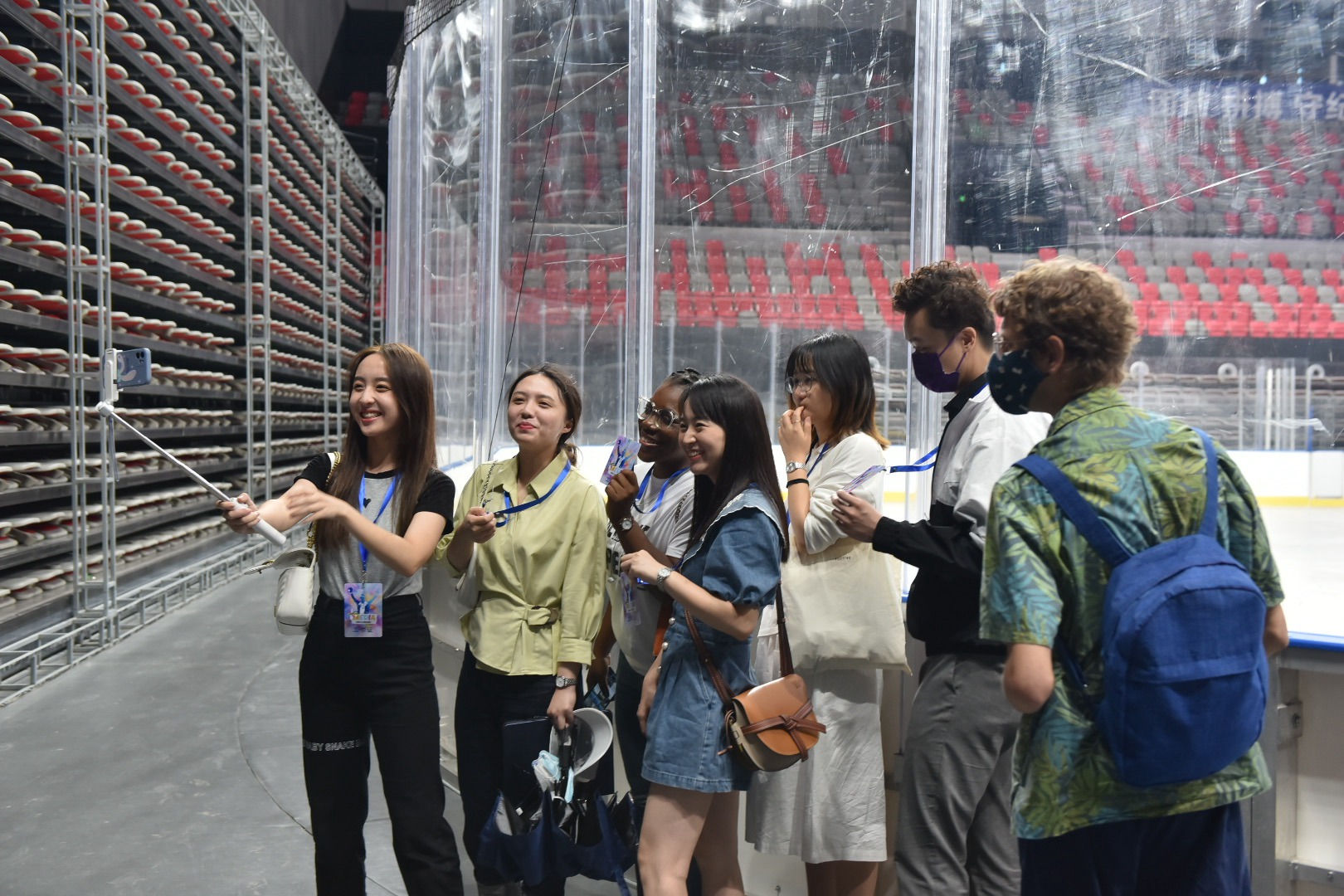 Candidates complete a live broadcast during the competition, September 17, 2021. /CGTN

Candidates complete a live broadcast during the competition, September 17, 2021. /CGTN

The event provides a platform for aspiring young journalists to display their talents and pursue their dreams while also allowing them to represent their generation's voice in the world. It is also an opportunity for young media professionals to tell Chinese stories.

The global epidemic has not yet completely subsided. Considering the actual needs of epidemic prevention and control, overseas Media Challengers cannot come to China. However, this presents a fresh challenge as the new generation of journalists can fully demonstrate the power of technology. In the era of integrated media, multi-screen linkage, the pace of globalization will not stagnate due to time and space constraints. 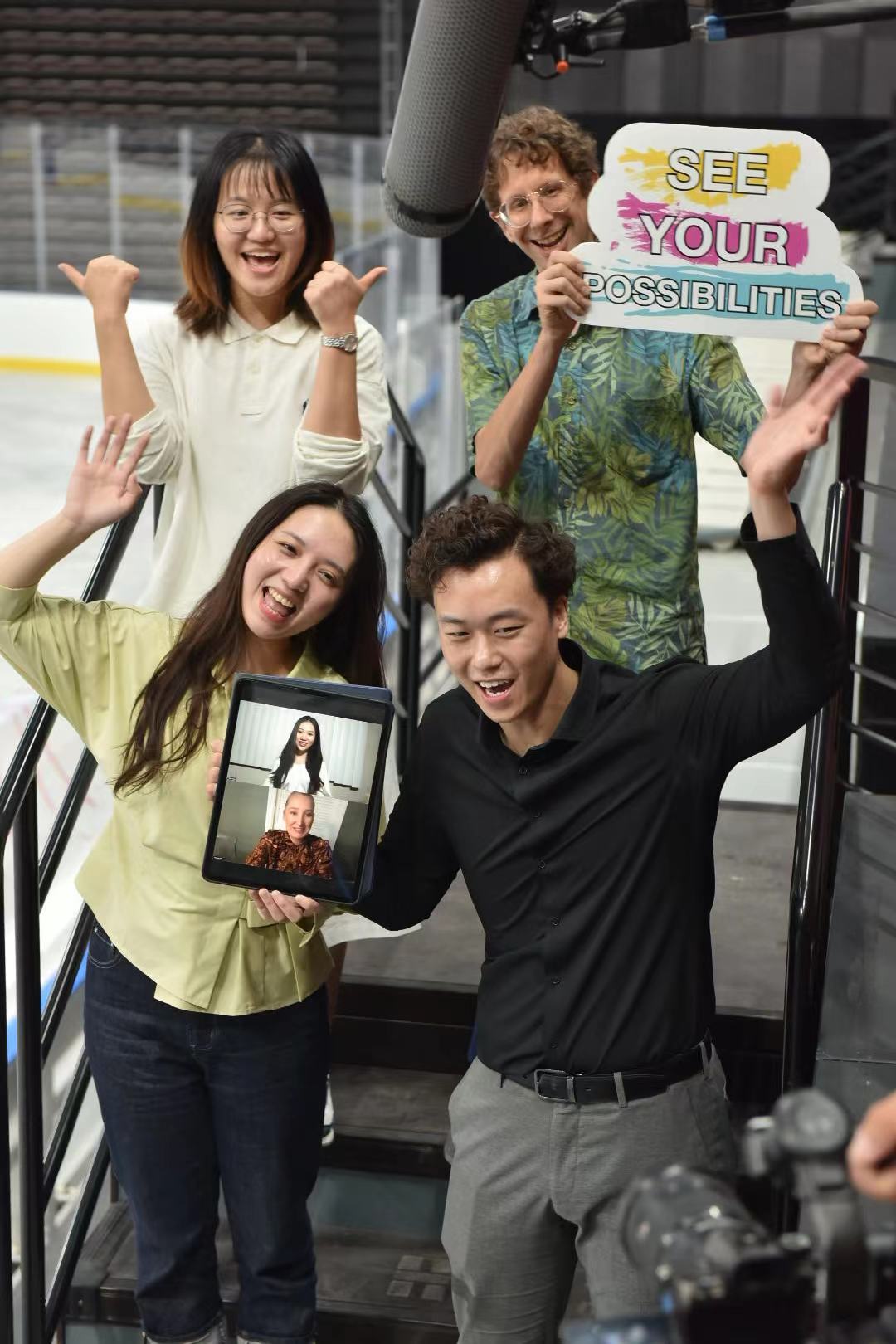 Furthermore, in the context of economic and cultural globalization and media integration, this event also builds a bridge for cultural exchanges. It is an excellent opportunity for global talents to exchange ideas. Young media professionals from various countries serve as cultural ambassadors. In the competition, the collision of ideas makes mutual understanding, communication and exchange more harmonious.

The participants will also enter the CGTN global talent pool and obtain full-time or part-time job opportunities at CGTN Beijing headquarters or one of the three regional production centers in Washington, London and Nairobi. Through a demonstration of the power of media, these young hopefuls have the opportunity to open a new chapter of dialogue between young journalists from every corner of the globe.