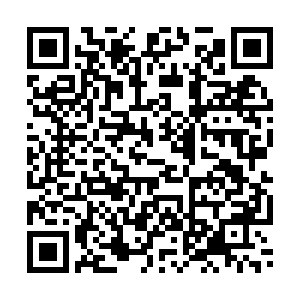 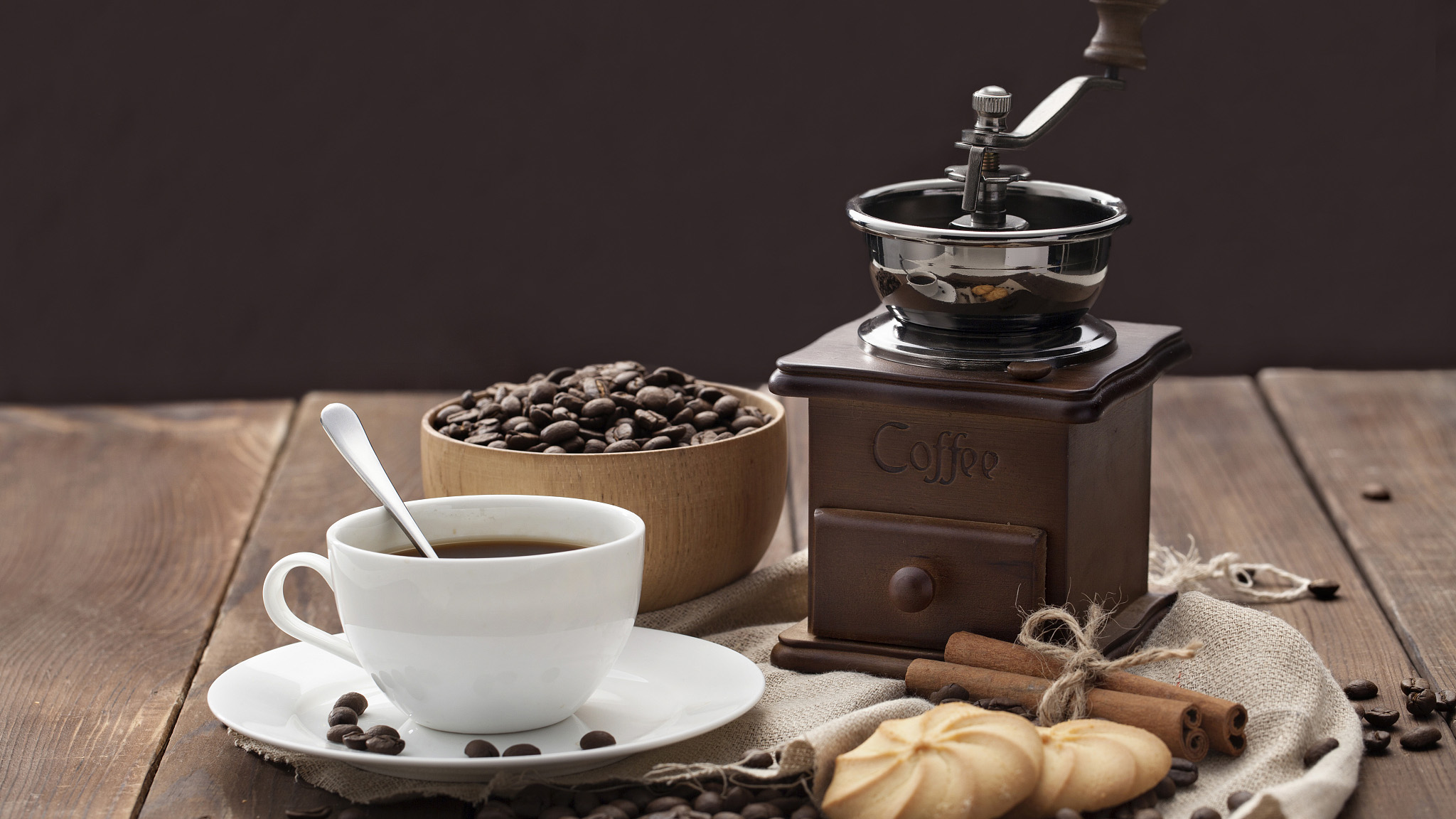 Coffee bean prices have been going up since last November when Brazil had a drought, said Shang Wentao, general manager of S.Ishimitsu & Co. (Shanghai).

"And then in July, the country had severe frosts, which further stoked the price increase. The futures price for Arabica coffee beans has been surging from $1.6 a pound since July 21, once hitting $2.15 a pound. The business is going to be hit by Brazil's production situation, as it accounts for a third of all the beans. Analysts have lowered estimates for Brazil coffee bean production by 20 percent," said Shang.

"The most important events were severe frosts in Brazil in July, and that impact will last for two or three years," said Jose Sette, executive director of International Coffee Organization, as he explained the reasons for the sharp increase in coffee bean prices.

"The price to move a container from Vietnam, which is the world second largest coffee producer, kept rising. Before the pandemic, the price to move from Vietnam to developed countries like Europe or North America used to be $800, now it is $8,000. We can also see this similar situation in Brazil," said Sette.

Sette, also said coffee retailers will eventually pass on price increases to consumers, but by how much depends on the price elasticity of demand between markets.

The surge in prices is likely to affect coffee enthusiasts beginning next year, Shang said.

Despite the growing prices, China's imports of coffee beans more than doubled compared with a year ago in the first half of this year, as the country has a very high demand for coffee.

Some coffee shop owners in Shanghai are now bracing for the impact.

"A cup of ground coffee usually uses 12 to 15 grams of beans. And to make a cup of hand-drip coffee, we use 20 grams," said Zhang Jian, manager of Coffee Muirhead.

"For small coffee shops like us, that will raise costs by around 30 percent. Coffee bean processors and those who need to buy in bulk might see their costs going up by 50 percent."

Experts are expecting the price increase to be long-term. Zhou Xiaoqiu, lead researcher from Research Institute of Industrial Service of Chinese securities trader Guotai Junan, said he predicts that the coffee supply will not recover until the third quarter of next year. The price will remain at a high level until Brazil starts its new crop at the end of the second quarter of next year.

Zhou also said the impact could last even longer than that, as the frost may have hurt growing conditions for the 2022-23 crop. "Since China produces only around one percent of the world's coffee, the result could be pretty bitter for us all," Zhou added.