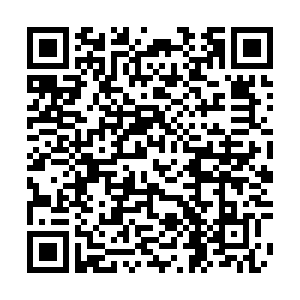 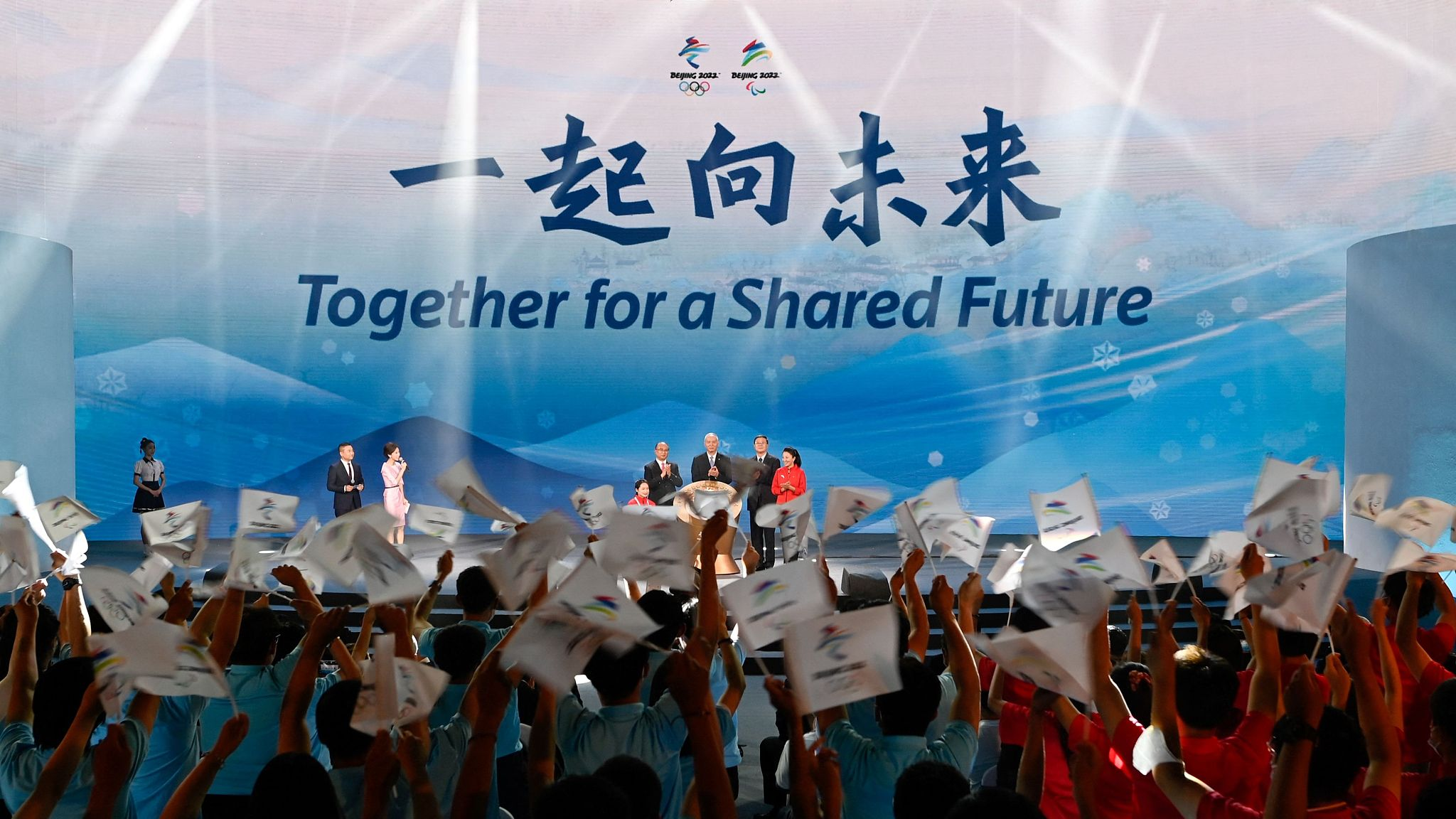 A view inside the launch ceremony of the Games motto of Olympic and Paralympic Winter Games Beijing 2022 in Beijing, China, September 17, 2021. /CGTN

A view inside the launch ceremony of the Games motto of Olympic and Paralympic Winter Games Beijing 2022 in Beijing, China, September 17, 2021. /CGTN

Beijing 2022 on Friday sent out warm invitations worldwide with the unveiling of "Together for a Shared Future" as its official motto.

An expert panel selected the motto from 79 proposals submitted since May 2020 and finalized after repeated discussions.

As the Beijing 2022 organizers explained, "Together" depicts how mankind stays strong when facing adversities and points out the solution to overcome those difficulties and create a better future; "For a shared future" embodies a vision for a better life and conveys hope and confidence.

"The motto advocates a universal goal of unity, peace, progress and inclusiveness. It's the Chinese interpretation of the newly revised Olympic motto of 'Faster, Higher, Stronger - Together,'" Beijing 2022 said in a press release.

Chen Jining, Beijing mayor and the executive president of the Beijing 2022 Organizing Committee (BOCOG), expressed his belief that the release of the motto will attract more people to pay attention to Beijing 2022 and join in efforts to deliver a successful Games under the COVID-19 pandemic.

"It embeds our aspiration that people around the world could strengthen solidarity, support each other and join hands for a better future," he noted.

Chen Ning, director of the BOCOG's culture and ceremonies department, underlined that the motto is in line with China's initiative of building a community with a shared future for humanity, reflects the common aspiration worldwide of joining hands for a better future, especially facing the COVID-19 challenges, and the core value and vision of the Olympic Movement.

"Beijing will become the first city to host both summer and winter Olympics. This motto carries on the legacy from 'One World One Dream' of Beijing 2008, and reveals the characteristics of this era," he said.

He was echoed by Jiang Xiaoyu, vice president of the Beijing Olympic City Development Association, who believes the motto is a call from China.

"The motto of the 2008 games conveys China's view of the world. This time it takes a step further, not only shares our view but voices our attitude. It is more appealing and more passionate," he commented.

The Beijing 2022 Winter Olympics will run between February 4 and 20, with the Winter Paralympics following between March 4 and 13.