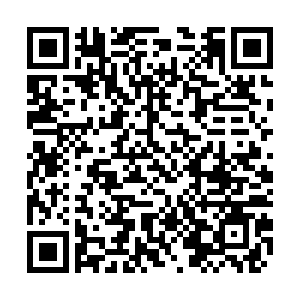 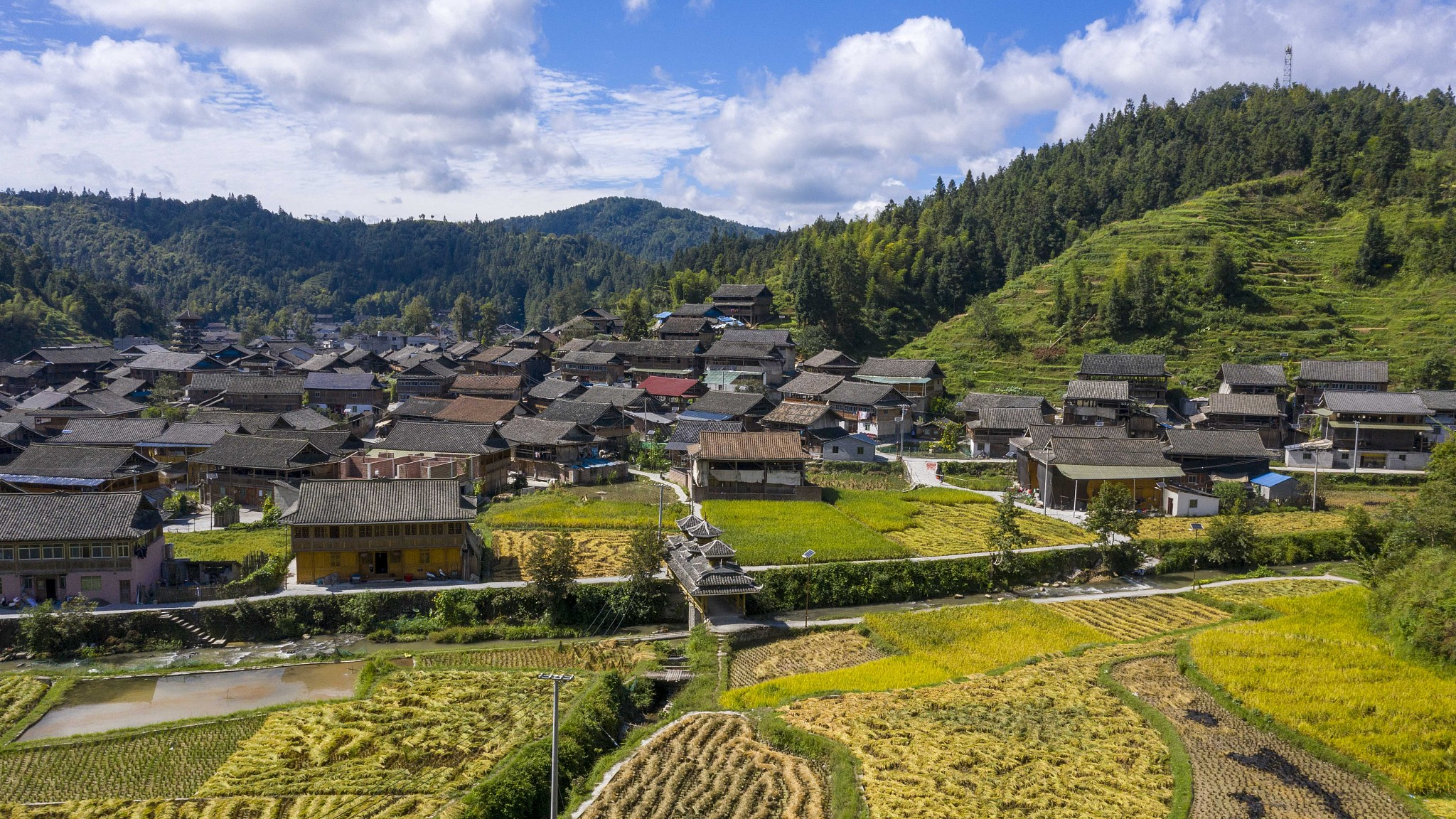 Nearly 44.3 million people were covered by China's urban and rural subsistence allowances by the end of last year, a senior civil affairs official said on Friday.

The average subsistence allowances standard increased by 105.3 percent for urban residents and 188.3 percent for rural residents respectively, compared to the end of 2012, said Li Jiheng, minister of civil affairs, at a press conference.

At the end of 2020, China achieved the goal of eliminating extreme poverty – nearly 100 million people in rural areas who had lived below the poverty line shook off poverty and all 832 designated poor counties, mostly in the central and western regions, exited poverty.