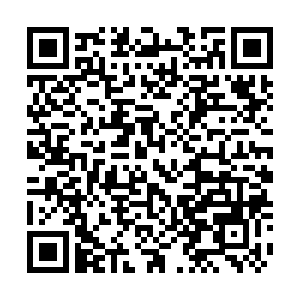 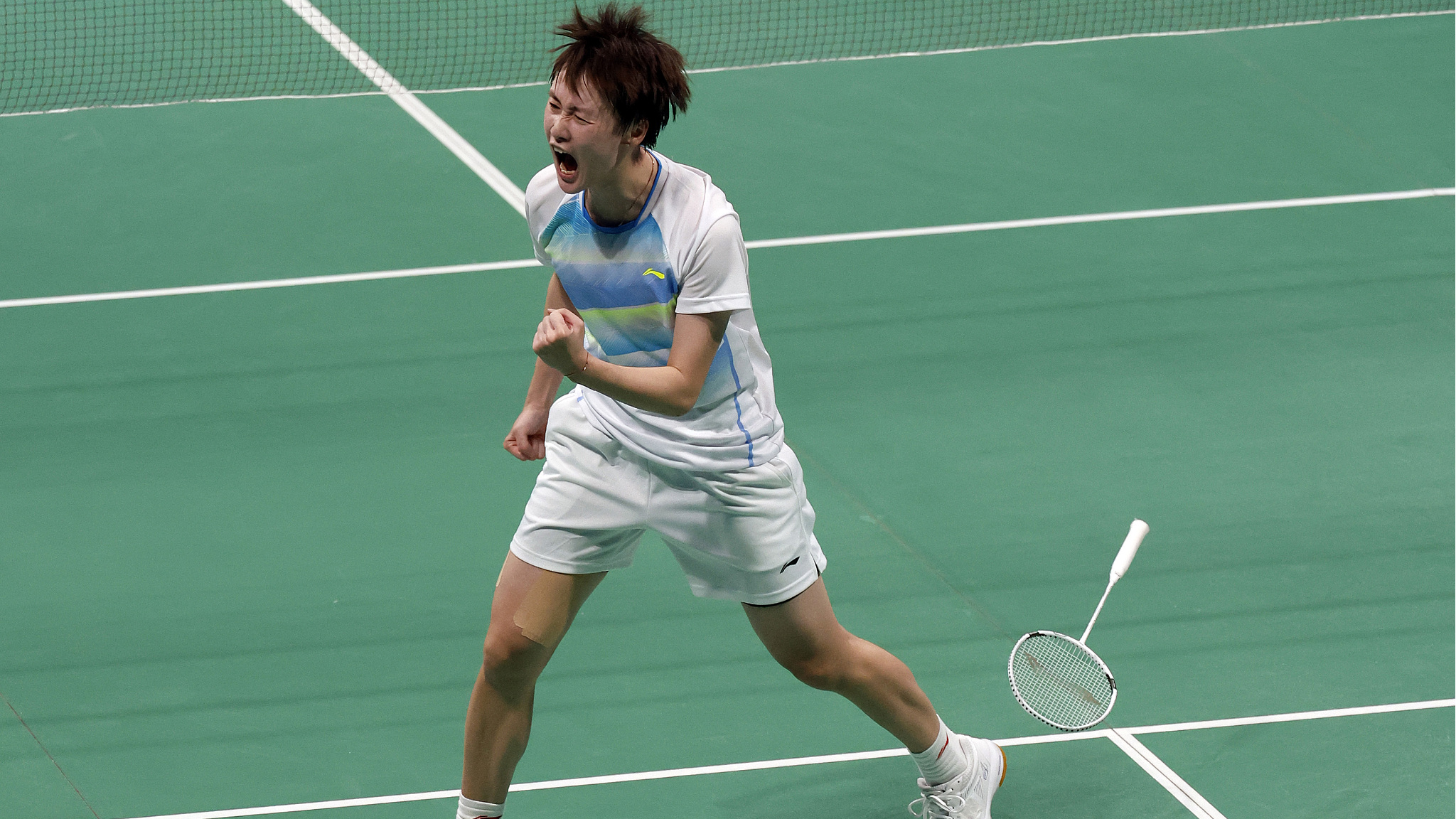 All five events of badminton concluded at the 14th National Games in Xi'an, China's northeast Shaanxi Province on Friday.

Both gold medals of the women's singles and the mixed doubles finals were pocketed by the same winners as in the Tokyo Olympics, Chen Yufei and Wang Yilyu/Huang Dongping duo.

Chen defeated Olympic semi-finalist He Bingjiao 2-0, and became the first female athlete in the history of the National Games to defend the badminton women's singles title.

Olympic gold medalists Wang Yilyu and Huang Dongping had to put up a fight in the third set to deny the other duo, Zheng Siwei and Huang Yaqiong from taking over the match, after Zheng and Huang came back fiercely from one set down and tied the match at 1-1.

Wang burst into tears after the match, as it was no less intense than the Olympics.

Friday was tough for another Olympic gold medalist, Yang Qian, as she finished with a third place in the women's 10m air rifle, the gold taken by 17-year-old Wang Zhilin.

Yang won the first gold medal of the Tokyo Olympics, also the first gold for Team China in Tokyo, and was widely appraised for being calm and collected. She was selected to light the main torch at the opening ceremony of the National Games.