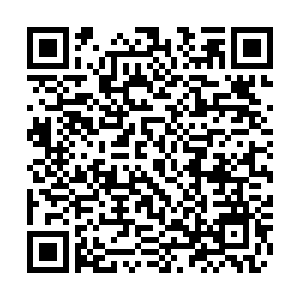 Data has indicated no major reduction in the number of international firms in Hong Kong, despite debates in both media and among foreign businesses in the city when the National Security Law came into effect, an official with the government of the Hong Kong Special Administrative Region (HKSAR) said in an exclusive interview with CGTN. 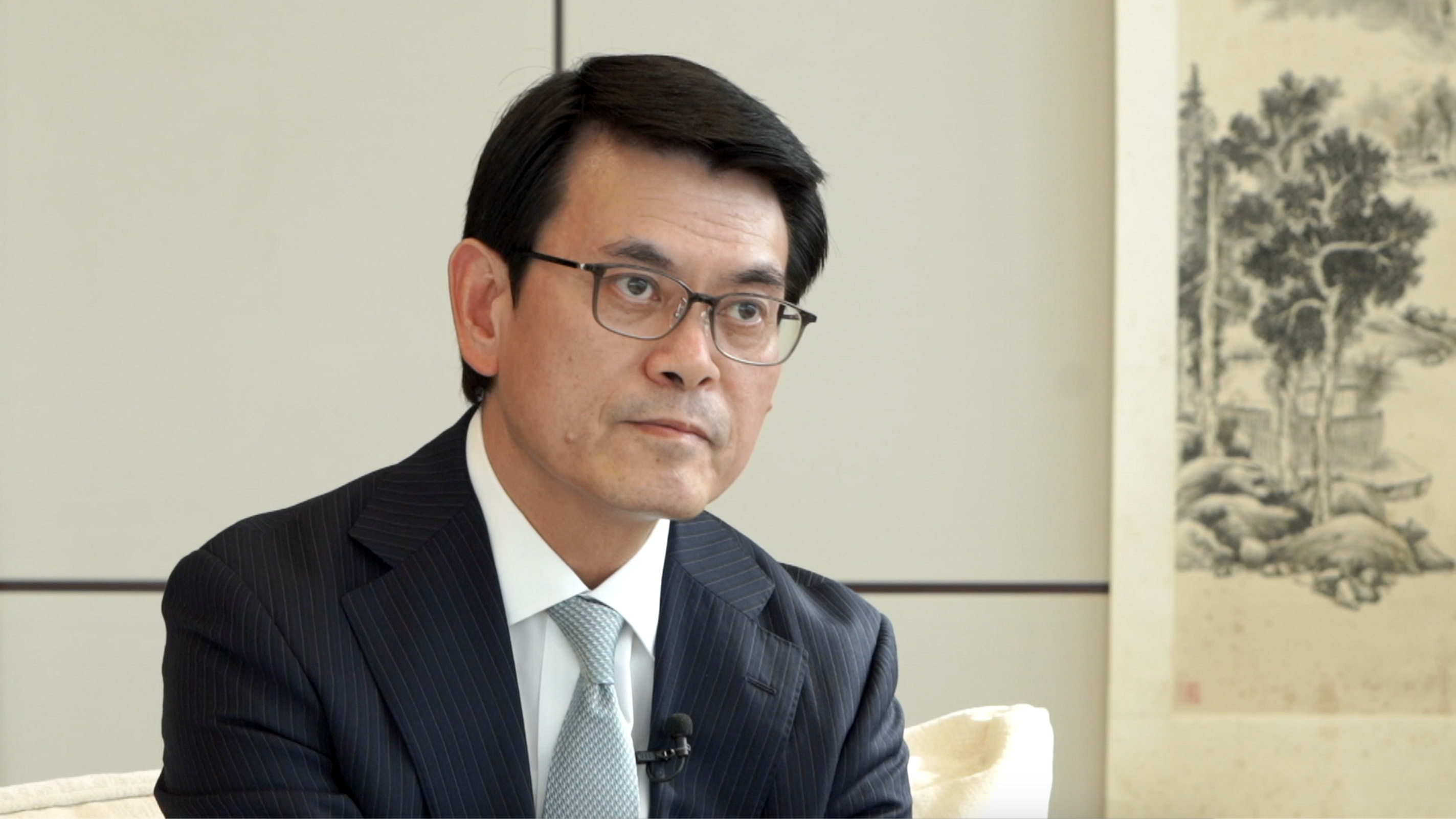 Many foreign firms have reaffirmed that they would stay in the city, said Edward Yau Tang-Wah, Secretary for Commerce and Economic Development Bureau.

In 2019, there were about 1,541 regional headquarters of foreign companies settled in Hong Kong. That number declined slightly to 1,504 last year, according to the figures released by the Census and Statistics Department of the HKSAR government. "We do our part in explaining and also in articulating the reason why there should be no worries for legitimate business in Hong Kong," Yau said, "unless you are committing a crime on sedition, subversion, or terrorist activities in fighting for foreign interference. Otherwise, [there] need not be fear."

The HKSAR has benefited from its roles as an international financial and aviation hub with its unique system connecting and understanding the East and West, he said.

Yau said Hong Kong recognized the impact of the COVID-19 pandemic and the long-term impact of the China-U.S. trade dispute on Hong Kong. He said the city would need time to get its economy back to its previous level. 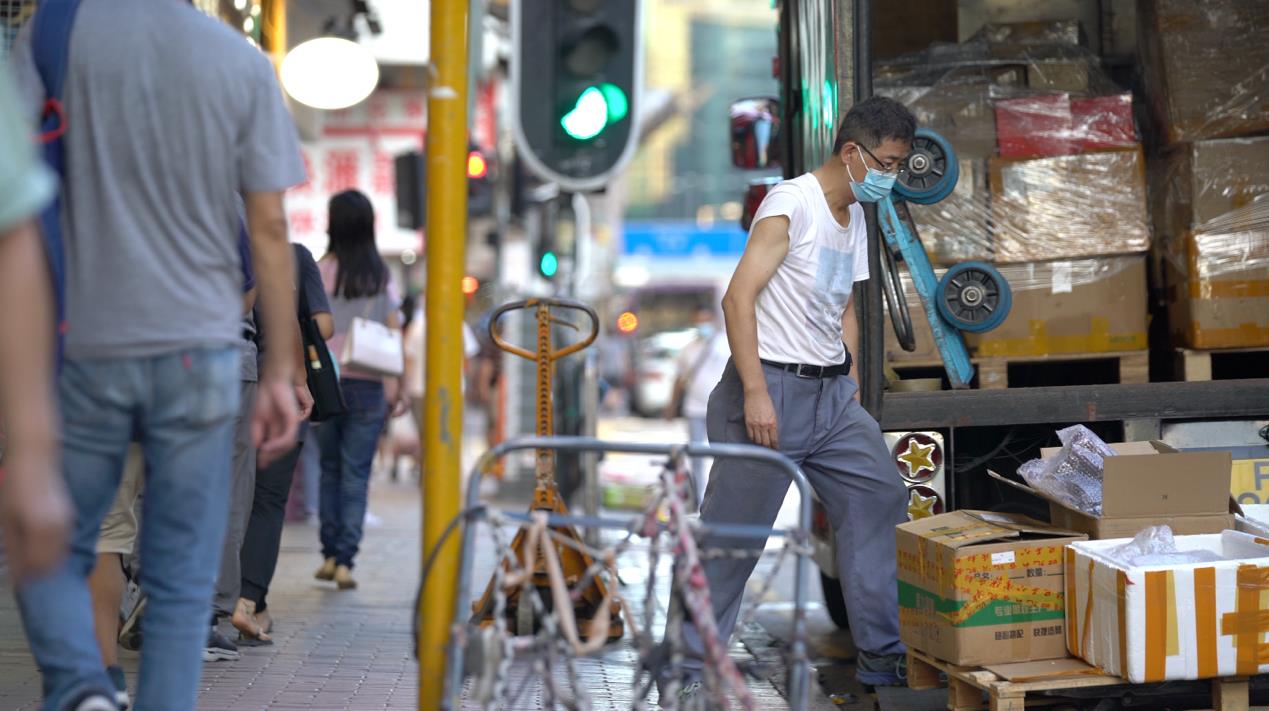 Hong Kong has benefited from competition with neighboring economies. /CGTN

Hong Kong has benefited from competition with neighboring economies. /CGTN

"Some people are building walls, others are building bridges," Yau said, adding Hong Kong is the one to build bridges. In response to the challenges, he said Hong Kong would continue embracing new opportunities with efficient policies.

With the nation's 14th Five-year Plan and the ease of pandemic in the region, the official said Hong Kong has been growing from the competition with neighboring economies.