Download
Is there a future for plant-based seafood?
By Morag Hobbs 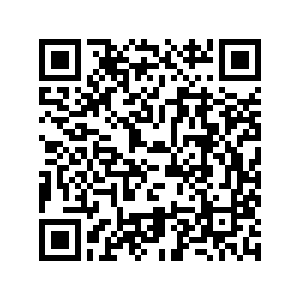 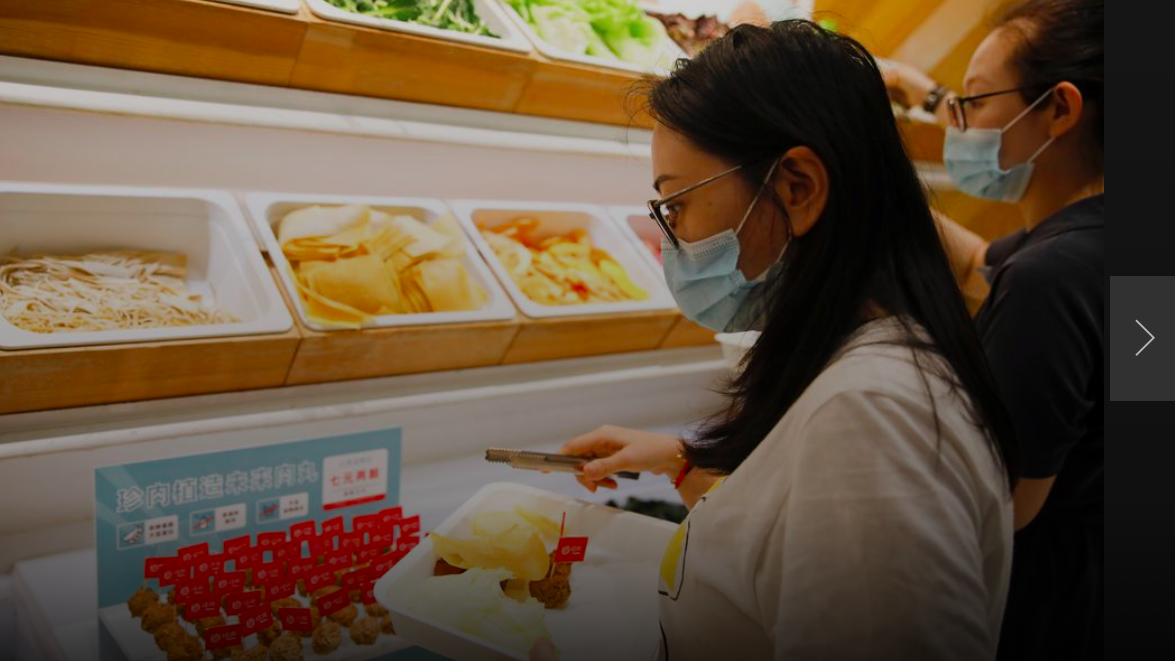 Plant-based meat alternatives, pegged by creators as a more sustainable food source, have exploded on the Chinese market over the last two years. These vegan options are now available everywhere, from high-end restaurants to fast-food chains like McDonald's. This begs the question: could plant-based seafood be the next big thing?

At the Beijing preview of OmniFoods' new seafood menu on August 29, Arrow Factory Brewing served "fish" and chips alongside "tuna" fishcakes. Even the omnivores in the room had difficulty believing the flakey double fish burger, laden with cheese and tartare sauce, was entirely vegan.

This has been the motivation for the founder of Green Monday & OmniFoods, David Yeung, since his first products went live in 2018 – to create something satisfying for vegans and meat-eaters alike.

"Plant-based meat is an emerging new category which does not need consumers to sacrifice their love for good food," Yeung said after the recent launch. "Over the last few years, we have had successful launches, and we received great reviews, even from meat-eaters who have no intention of becoming vegan."

It's no surprise that plant-based entrepreneurs like Yeung have been focusing on the Chinese market in recent years, given the steady growth in demand for meat alternatives – a trend that is expected to continue. Consultancy firm Euromonitor has estimated the country's plant-based meat market will grow from around $10 billion in 2018 to nearly $12 billion by 2023.

However, plant-based seafood takes up less than one percent of the meat alternative sector. Yeung thinks it's an overlooked area, especially when considering the potential Asian market. "Asia's seafood intake makes up 73 percent of the global total, compared to 12 percent in Europe and 5.3 percent in the U.S. Seafood is consumed five times more than beef in Asia," he said.

In Yeung's opinion, plant-based fish could provide a solution to some of the problems currently facing the fishing industry. "From an impact standpoint, it is of utmost urgency that we protect the marine ecosystem and stop climate change," he said. "The ocean is the lung of the earth, and fishing is causing insurmountable harm to the ocean. Thus, there is an urgency to preserve it in whatever way we can."

However, the vast majority of people are unaware of the environmental challenges facing the oceans. A representative at Green Monday pointed out that although switching to plant-based seafood would be good for the ocean, this reasoning is not yet widely accepted in China. "Although some know that fish from the ocean or river are very likely to be contaminated and may contain serious toxins like mercury," he said, "That natural resources are quickly depleting, the majority of people remain unaware." 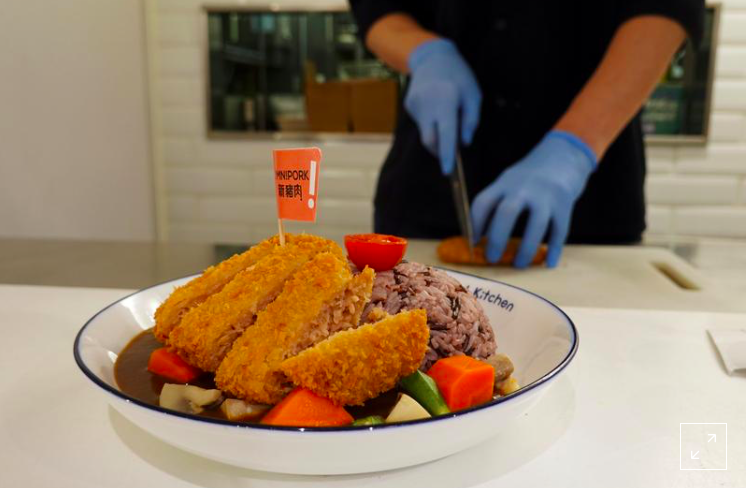 Another potential problem is that while today's Chinese are embracing healthier lifestyles, plant-based alternatives are still more expensive and less in demand. This leaves many people wondering why they should make the switch. According to Zhou, there are many reasons people may stick with their traditional eating habits. Firstly, price is a factor, especially in areas away from China's richer coastal cities. "Of course, if plant-based foods are more expensive, the incentive to swap fish for plant-based alternatives is not very high," he noted, adding that, moreover, seafood has long been associated with omega-3 and fatty acids necessary to promote healthy brain function. Another potential obstacle is that seafood is seen as a seasonal delicacy in the coastal provinces, and eating it "in season" is something of a ritual.

The significance of fish in Chinese culture has several facets. A whole fish on the table symbolizes abundance, and it must be served with its head and tail intact to represent family togetherness and unity. Taking away fish altogether and replacing it with packaged plant-based fish substitutes may not be readily accepted.

But Yeung is undeterred. "Just like shifting to renewable energy, we are not completely replacing meat, but instead giving people a choice," he explained, adding, "Changing the Chinese diet, or any diet for that matter, always poses a challenge. Food is linked to culture and tradition. Food connects people, and to change that, we need innovation."