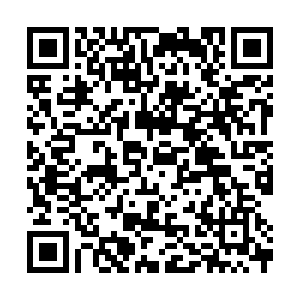 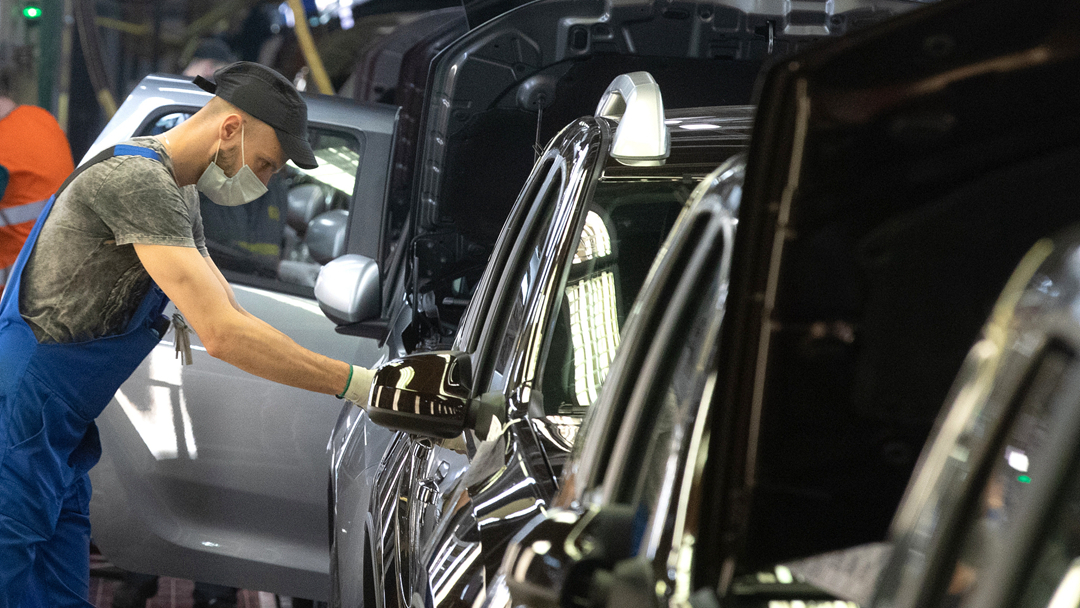 Semiconductor shortages and the delayed packaging and testing of the chips will cause production of global light vehicles to drop by 6.2 percent, or five million this year, London-based market research firm IHS Markit estimated on Thursday.

The pandemic-induced chip shortage has repeatedly halted auto plant operations and prompted them to scale back delivery targets since the end of 2020.

Packaging and testing operations within the semiconductor sector in Malaysia were impacted due to the government's lockdown measures in early June, IHS said, compounding difficulties in an already constrained supply chain.

"Our interpretation of the situation in Malaysia, which is responsible for 13 percent of the global supply of semiconductors for the automotive industry, has become more pessimistic," IHS said.

Toyota, the world's largest automaker, recently announced that it would cut global auto production by 40 percent in September amid a chip crunch worsened by a COVID-19 resurgence in key Asian semiconductor production hubs.

Explainer: What caused the chip shortage?

IHS said the semiconductor snafus have resulted in lost production of 3.1 million units in the third quarter, nearly double its previous forecast.