Download
Shenzhou-12 returned: How important is the parachute?
By Liu Jiaxin 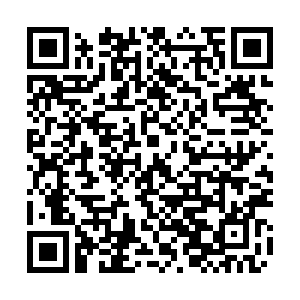 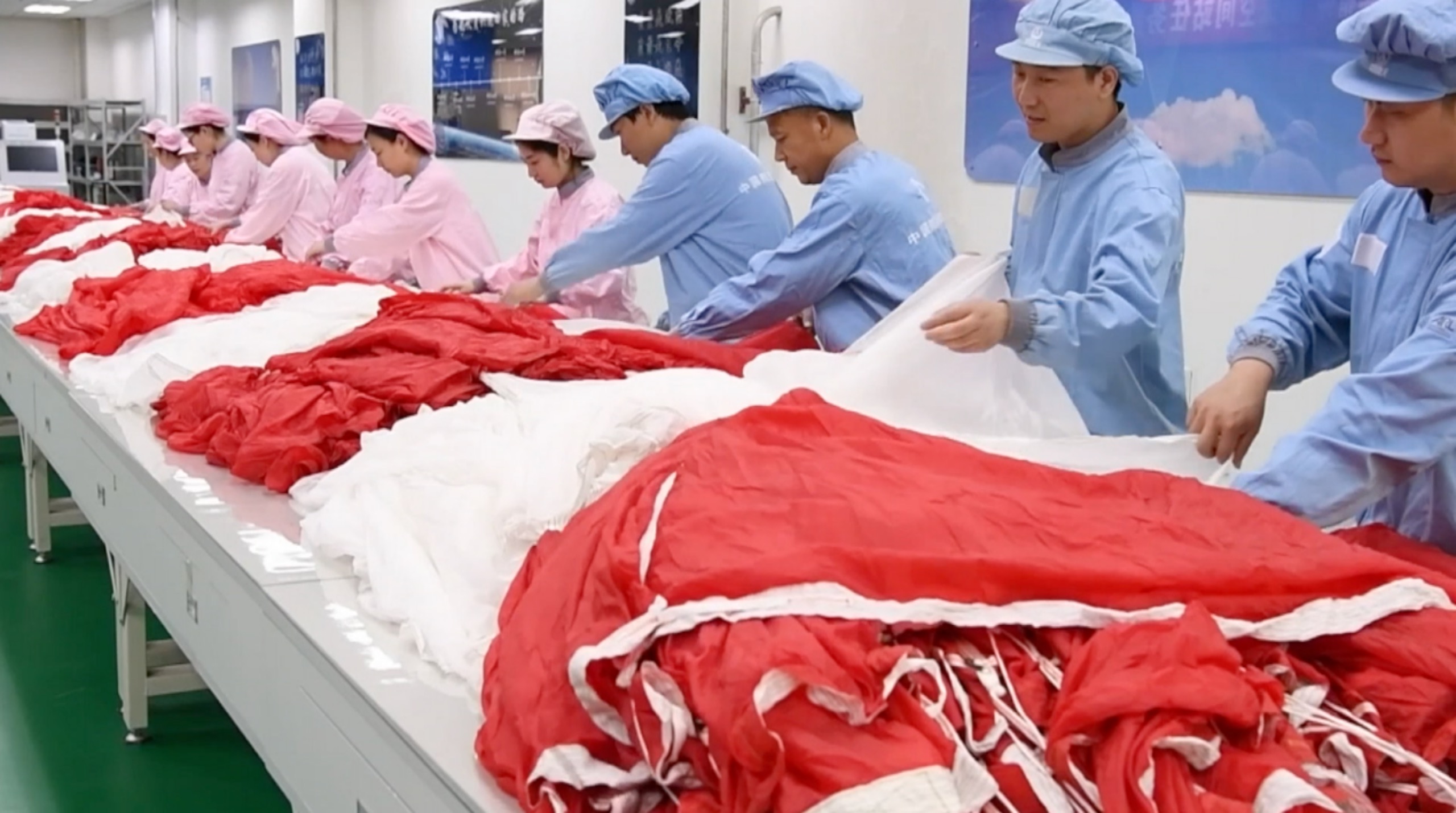 The three taikonauts aboard China's Shenzhou-12 spacecraft naturally get most of the attention during discussions of their historic 90-day mission. But on their return to Earth, a key piece of equipment takes a starring role: The giant parachute that softens their landing. China's self-developed parachutes have escorted all Shenzhou spacecraft back to Earth smoothly.

The parachute stretches about nine floors or 70 meters from the top to the end that connects the spacecraft. That's the width of a football field. 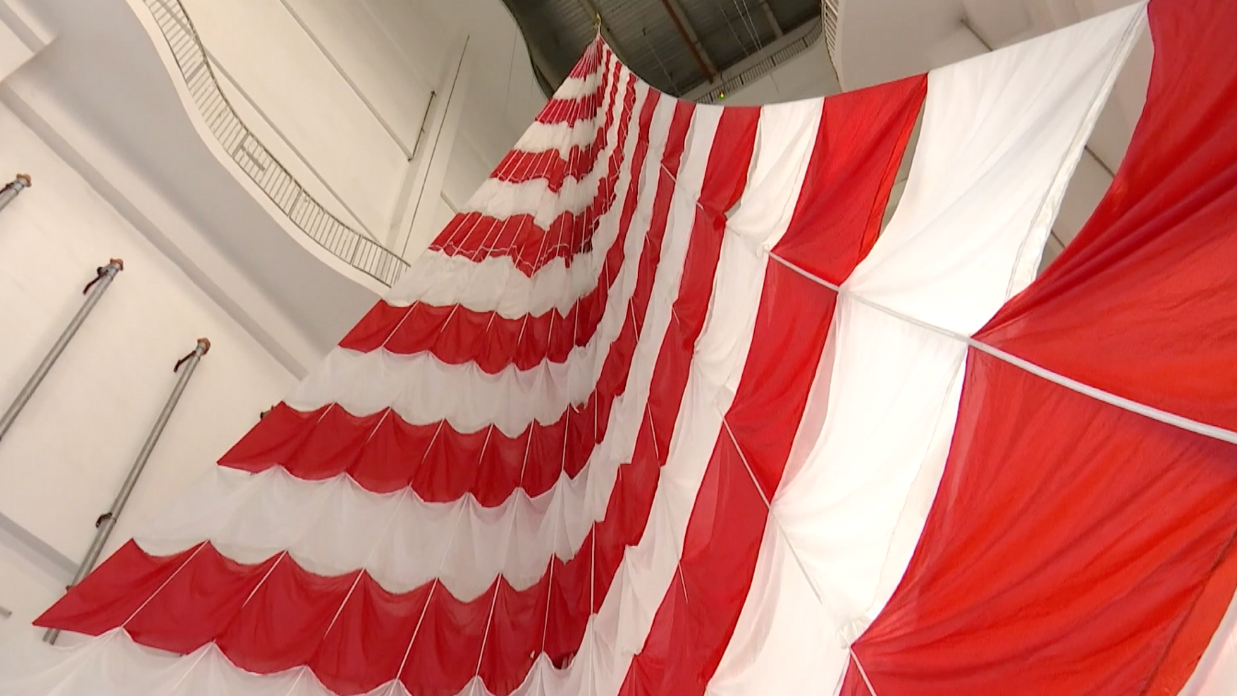 One of the main parachutes of Shenzhou manned spacecraft. /China Aerospace Science and Technology Corporation

One of the main parachutes of Shenzhou manned spacecraft. /China Aerospace Science and Technology Corporation

The 1,200-square-meter parachute is able to slow the craft down to seven meters per second before landing. But it's not the only chute that's deployed.

"The craft still travels at 200m/s when it's 10 kilometers above the ground. That's twice the speed of high-speed trains. It is not practical to open the main chute at that time. Let's say, on rainy days when it is windy, your umbrella can turn over," Rong Wei, deputy chief designer of the Shenzhou spacecraft system said.

Therefore, the craft first opens a smaller chute – to slow it down to 90m/s before pulling out the main chute. At one meter above the ground, the engine at the bottom of the craft can further slow it down to a safe landing speed. 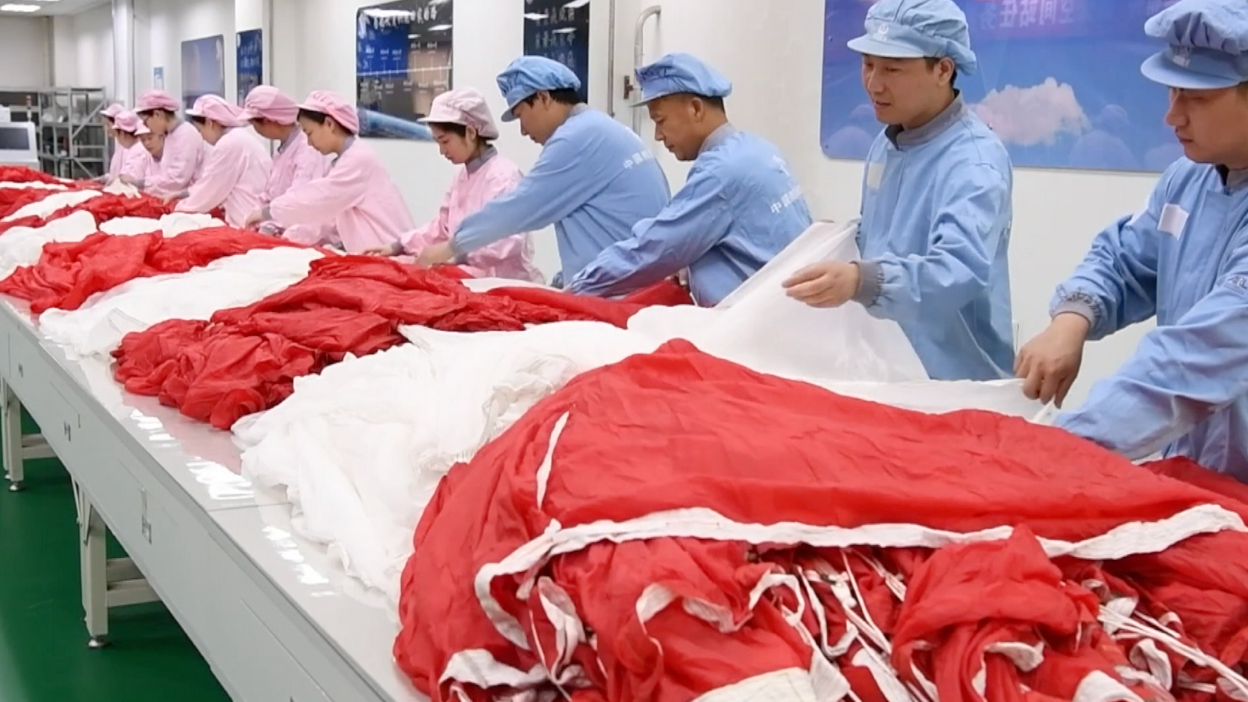 In addition, the parachutes are designed to save space and weight for manned spacecraft. The chute package weighs less than 100 kilogram and can be packed into a bag the size of only two suitcases.

"The rope per meter weighs less than a ping-pong ball, but it's very strong. I'm about 70 kilogram. The rope can hold five times my weight," Rong Wei said.

A total of 96 ropes must be packed precisely so they don't get tangled, for the safety of the taikonauts. The parachute deploys for only a few seconds during landing. But it takes decades for researchers to make those seconds count.