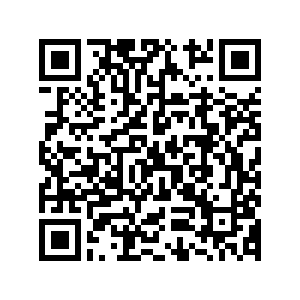 Editor's note: Zhang Fan, PhD, is an associate professor of Astronomy at Beijing Normal University, where he serves as deputy director of the Gravitational Wave and Cosmology Laboratory. The article reflects the author's opinions and not necessarily the views of CGTN.

Three Chinese astronauts on the Shenzhou-12 manned spacecraft just landed in northern China, marking a successful conclusion to their three-month mission in space.

During the flight, the astronauts and the ground crew impressed the world with their engineering professionalism and attention to details. Take their spacewalk as an example. During the previous spacewalk mission, the residual air pressure in the airlock made it a little difficult for astronauts to exit and conduct extravehicular activities. But no such thing happened this time.

Their mission was to assemble, test out and verify several key components of the Tianhe (Heavenly Harmony) core module that could serve as the command center for China's future Tiangong (Heavenly Palace) space station, onto which further lab modules Wentian (Questions to the Heavens) and Mengtian (Dreaming of the Heavens) will be docked.

Here, this indicates possibility, since the Tianhe in orbit is only a test module. Its sibling on the ground is ready for further adjustments, should the astronauts detect any potential faults. Once the faults are cleared, the improved module will be launched and become the core of the Tiangong space station.

Interestingly, the modular design of the station means further cores can be connected to previous ones, and with every core module carrying two additional lab modules on both sides, a long centipede-like space station can be formed. 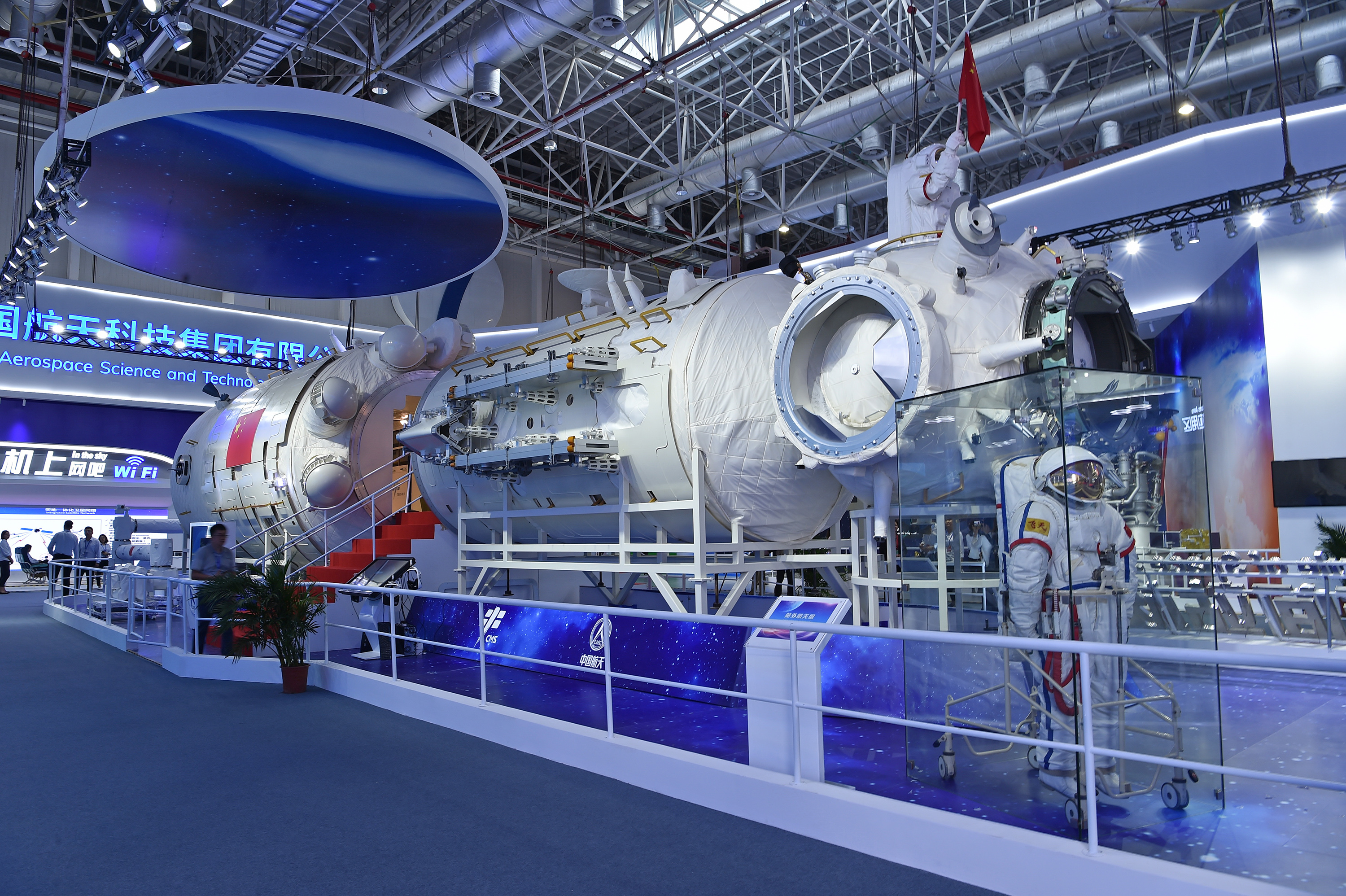 File photo of a full-size model of the core module of China's space station Tianhe. /Xinhua

File photo of a full-size model of the core module of China's space station Tianhe. /Xinhua

Recently, research projects about kilometer-scale space structures by the National Natural Science Foundation of China have attracted public attention. Although the studies are in a preliminary stage, with a focus on structural mechanics, control systems and orbital sciences that in no way represent any actual concrete plans, they still give us something to hope for.

Regardless of its eventual size, the Tiangong space station will be one of China's key state laboratories and a state-of-the-art incubator where cutting-edge science and technologies can be applied. As an incubator specifically for scientific research and technological breakthroughs, the Tiangong space station is expected to generate far more profits, allowing the humans to reap more direct benefits from a permanent presence in space.

However, there is an urgent issue to be dealt with – space debris. Recent political decisions barred some telecommunication equipment manufacturers (TEMs) from selling their products in some countries. These TEMs excel at wireless backhaul, and their absence has made high-speed internet access unaffordable in rural areas of those nations. Thus, a business vacuum is left for a space-based internet, which requires populating the low earth orbits with swarms of small satellites. The dense presence of the satellites in the orbits may cause over 10,000 near misses (1km or less) every week, and things are likely to deteriorate quickly. Since orbit slots are allocated on a first-come-first-serve basis, commercial and national manufacturers are forced to jump in and launch even more satellites, even if the satellites fail to deliver a satisfactory performance. In the worst-case scenario, collisions will cascade after a critical density is reached, meaning the debris from one collision will find enough targets to hit and produce even secondary, tertiary and more debris, rapidly enveloping the entire low earth region with high-speed bullets flying in all directions. This would shut down the possibility of safely launching any spacecraft from the ground.

Hence, beautiful and bright as our future in space is, efforts are still needed to solve existing problems. Technological advances are on the fast track, and we need to shoulder more responsibilities in space.