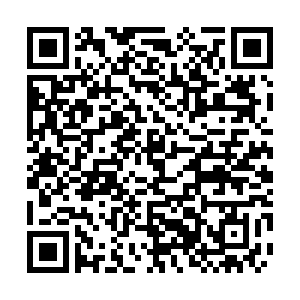 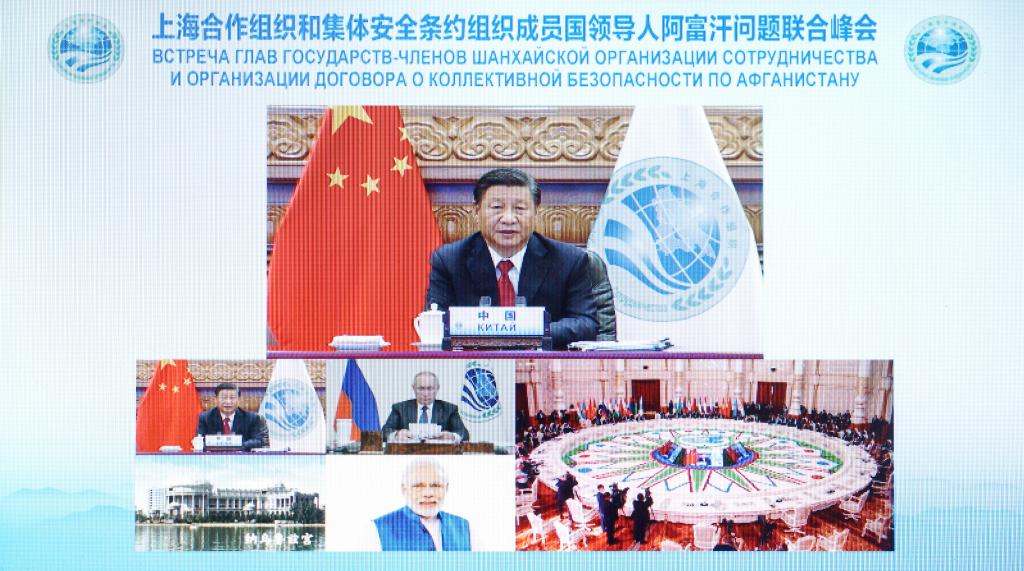 The Shanghai Cooperation Organization (SCO) and the Collective Security Treaty Organization (CSTO) should jointly play a stabilizing role in the Afghanistan issue and promote peace in the region, Chinese President Xi Jinping said on Friday.

He called on the two organizations to urge relevant parties in Afghanistan to fight against terrorist organizations in the country and eradicate them.

Xi made the remarks in Beijing while attending a joint summit of the leaders of the SCO and the CSTO member states on the Afghanistan issue via video link.

Member states of the SCO and the CSTO are close neighbors of Afghanistan, he noted, adding that all these countries are part of a community with a shared future as well as a security community.

The SCO and the CSTO should assist with the "Afghan-led and Afghan-owned" peace process on the premise of respecting Afghanistan's sovereignty, independence and territorial integrity, said Xi. The future of Afghanistan should be in the hands of all ethnic groups in the country, he stressed.

The Chinese president called for efforts to promote a steady transition of the Afghan situation as soon as possible, engage Afghanistan in dialogues and help the Afghan people tide over difficulties.

The SCO and the CSTO should support various parties in Afghanistan to reach agreement on an inclusive political arrangement through dialogue and consultation at an early date, he said.

"We should continue to pay close attention to any move from terrorist organizations in Afghanistan, urge relevant parties in the country to resolutely fight against them, and eradicate them by addressing both the symptoms and root causes of terrorism," Xi said, calling for efforts to prevent a spillover of terrorism from Afghanistan.

He called on the SCO and the CSTO to encourage Afghanistan's new power structure to be open and inclusive, adopt prudent and moderate domestic and foreign policies, and live in amity with countries across the world, particularly its neighbors.

Meanwhile, efforts should be made to provide humanitarian aid to Afghanistan and support its fight against COVID-19, Xi said. China has announced that it will provide a batch of emergency supplies to Afghanistan as soon as possible, he noted, pledging that the country will provide more help within its capacity.

China announced earlier this month that it had decided to urgently provide 200 million yuan ($30.96 million) worth of grains, winter supplies, vaccines and other medicines to Afghanistan, including an initial 3 million doses of COVID-19 vaccines.

Xi urged "certain countries" that had caused a difficult situation in Afghanistan to shoulder their responsibilities for the country's future development.

China stands ready to enhance communication and collaboration with relevant parties and make joint efforts to support the Afghan people in building a bright future and safeguard lasting peace and tranquility in the region, he said.

(Cover: Chinese President Xi Jinping attends a joint summit of the leaders of the Shanghai Cooperation Organization (SCO) and the Collective Security Treaty Organization (CSTO) member states on the Afghanistan issue and delivers an important speech via video link in Beijing, capital of China, September 17, 2021.)