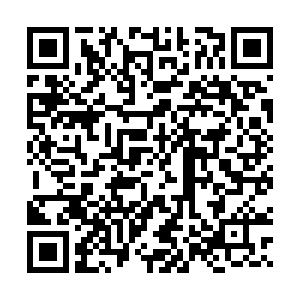 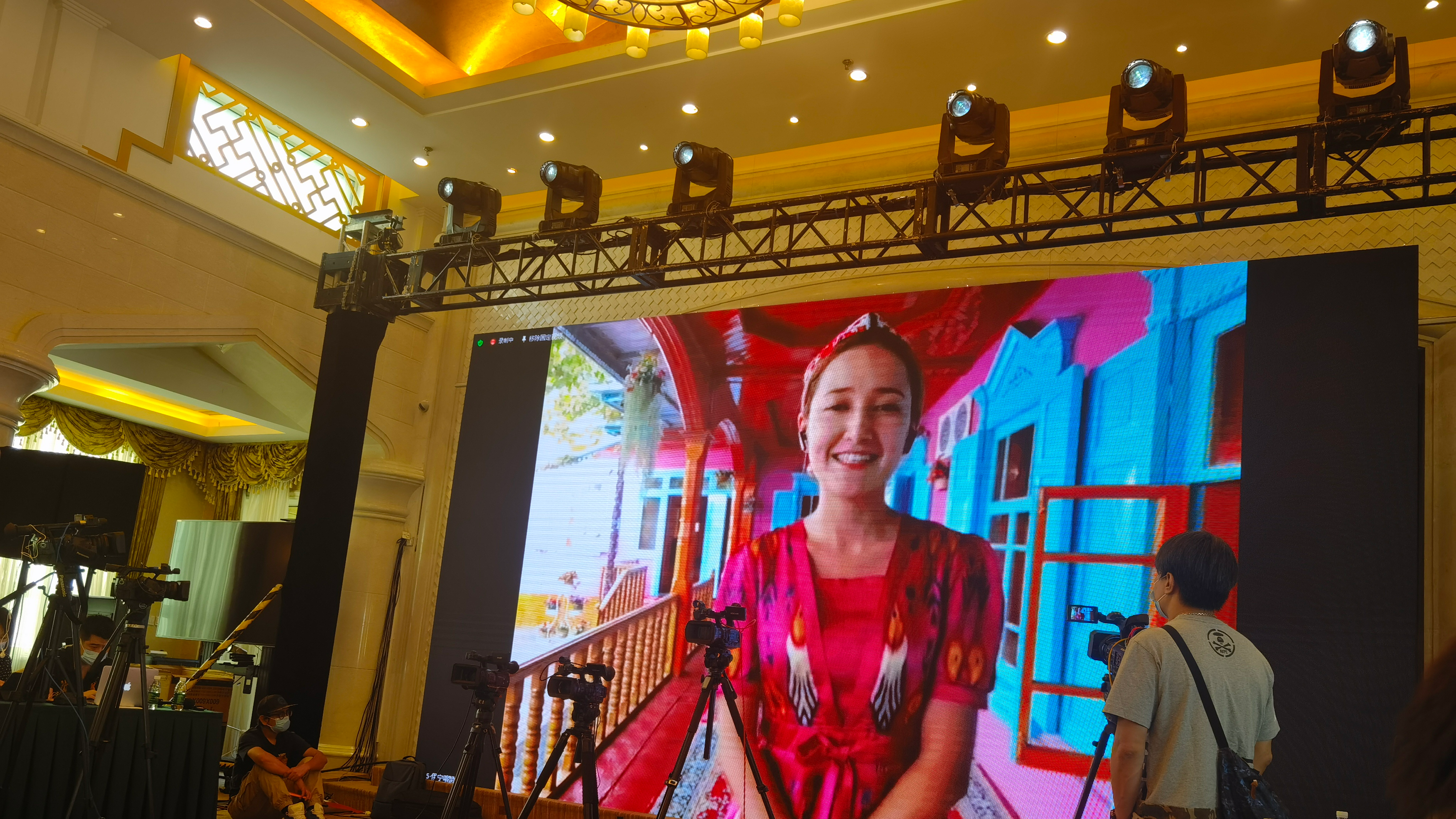 Dozens of residents in China's Xinjiang Uygur Autonomous Region have joined government officials in dismissing accusations of human rights violations in the region. Allegations of a genocide were made at a so-called "Uygur Tribunal", which finished its second hearing in the UK on Monday.

Yerken Rozi, a local resident in Xinjiang, spoke at the news briefing on Friday in Beijing, via a recorded video. His brother Halimat Rozi testified at the "Uygur Tribunal", alleging his family were detained and tortured. But Yerken said his brother was not telling the truth.

"What did you say? You said we were put under surveillance? And I was detained? And I was even beat by others, with my legs broken. My face bruised and my waist severely damaged?" Yerken questioned.

"When did you see this? You're slandering. Why are you saying these things? When you were in Tacheng, you were one of the best and brightest. You were doing well in school, and you were so smart. What happened to you when you went to Japan? Why are you being out of mind? You're now smearing and slandering others", the brother said.

Spokesperson of the regional government Xu Guixiang said Halimat Rozi left China in 2006, and is now a core member of the Japan Uygur Association, an affiliate of the World Uygur Congress.

The World Uygur Congress is the largest donor to this so-called tribunal. The U.S.-based organization was established in 2004. One of its predecessors was the "World Uygur Youth Congress", which was designated as a terrorist group by China. The organization also established ties with the "East Turkestan Islamic Movement", which the United Nations has labeled a terrorist organization.

"In Xinjiang, such buildings are numerous and are preserved and developed well under the government. The western anti-China forces are accusing Xinjiang of suppressing ethnic minorities and erasing their culture. I want to tell them, no matter how they lie and slander, these ethnic buildings are still here in great condition. The lies they made are really big jokes for us in Xinjiang", said Quddus Tursunmamat, a tour guide from Xinjiang.

Abdusami Abdumijit is vice manager of a food company. He's also a graduate from vocational training and education center in Kashgar, Xinjiang. "My food company now has 18 employees, I can earn 160,000 yuan a year now, or over $24,000 a year. This is my new apartment, ready to move in. This is my new car. Now I only need a beautiful girlfriend. I always think, if I wasn't dragged out away from religious extremism, I would have gone down the road of crime. Without the center, I wouldn't have my happy life now", he said.

The residents also dismissed reports of what were described as 380 "concentration camps". The reports showed satellite images of some buildings with security facilities. But the residents said among the buildings shown were a rehabilitation center, a school and a rice storage center, and they were never used as vocational training centers.