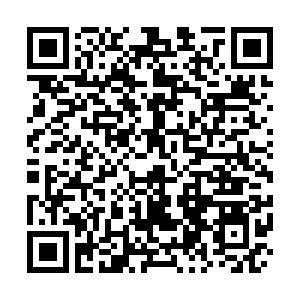 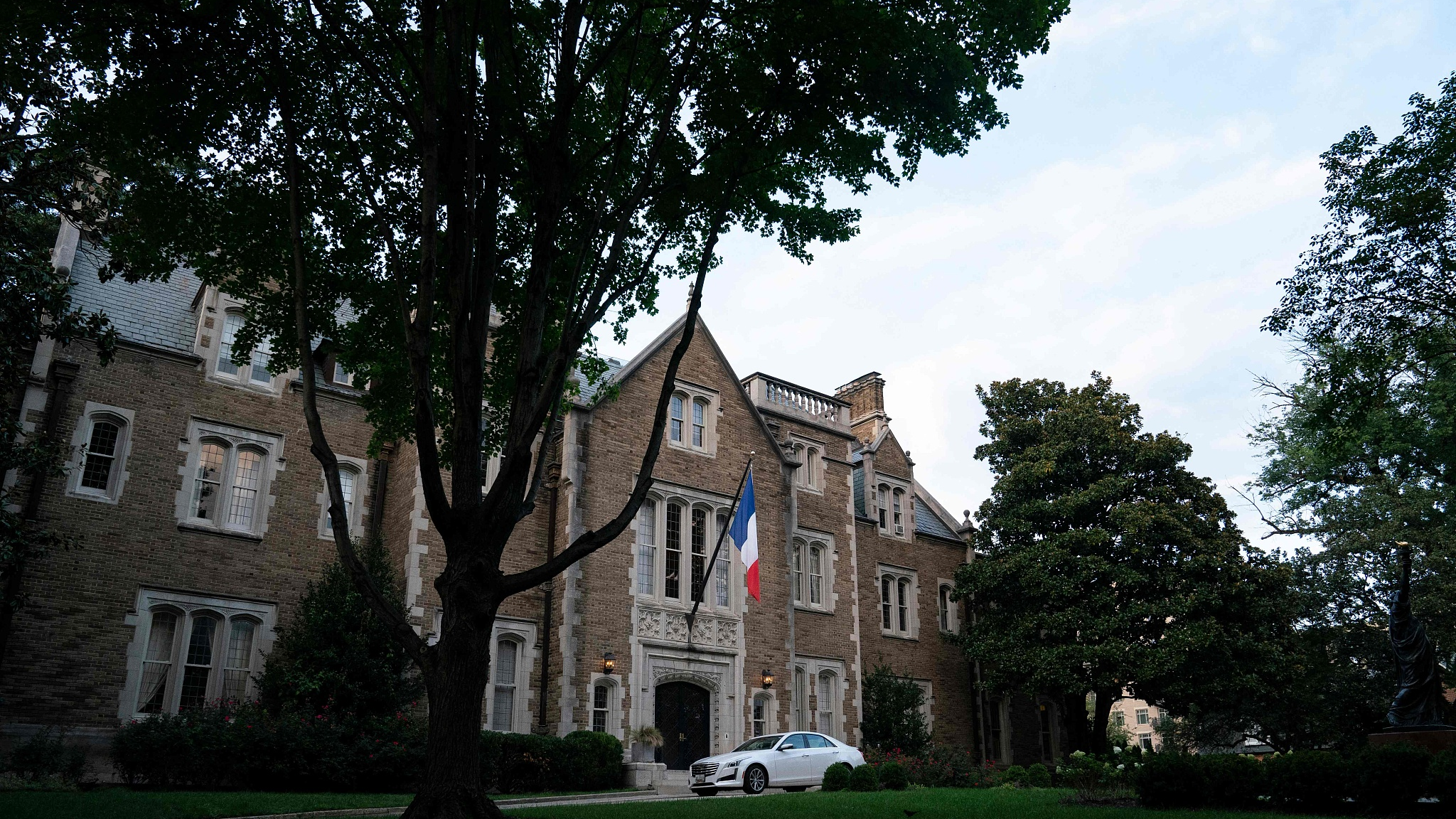 It is hard to imagine the level of anger and humiliation of President Emanuel Macron when he received a letter from Australian Prime Minister Scott Morrison on Wednesday morning announcing the decision to cancel a $40 billion contract agreed in 2016 to buy 12 of France's Naval Group conventional submarines in favor of nuclear-powered submarines built with U.S. technology.

You then try to reach the U.S. administration to ask what is going on, and you are being given some explanation only three hours before you see U.S. President Joe Biden, along with Australian Prime Minister Scott Morrison and UK Prime Minister Boris Johnson, on a TV screen announcing a new U.S.-led security alliance (known as AUKUS) between the three countries that would concentrate on their joint Indo-Pacific strategy.

Indeed, you have every right to feel betrayed as, without any doubt, that feels like "a stab in the back," which should not take place "between allies," let alone long-term friends. It just makes you realize that although Donald Trump left the office, his "America First" code of conduct seems to be still in use.

"The American choice to exclude a European ally and partner such as France from a structuring partnership with Australia, at a time when we are facing unprecedented challenges in the Indo-Pacific region, whether in terms of our values or in terms of respect for multilateralism based on the rule of law, shows a lack of coherence that France can only note and regret," we could read in a joint statement released by French Foreign Minister Jean-yves Le Drian and Armed Forces Minister Florence Parly.

The statement called France "the only European nation present in the Indo-Pacific with nearly two million citizens and more than 7,000 military personnel," and affirmed that the country is a "reliable partner that will continue to fulfill its commitments, as it has always done."

Despite all of your good intentions, the "trop c'est trop" moment slowly kicks in, and you decide to cancel an upcoming reception at the French Embassy in Washington D.C. that had been planned to mark the 240th anniversary of the Battle of Capes, in which your countrymen stood by Americans' side in their fight for independence from the British Crown – which is itself highly symbolic. 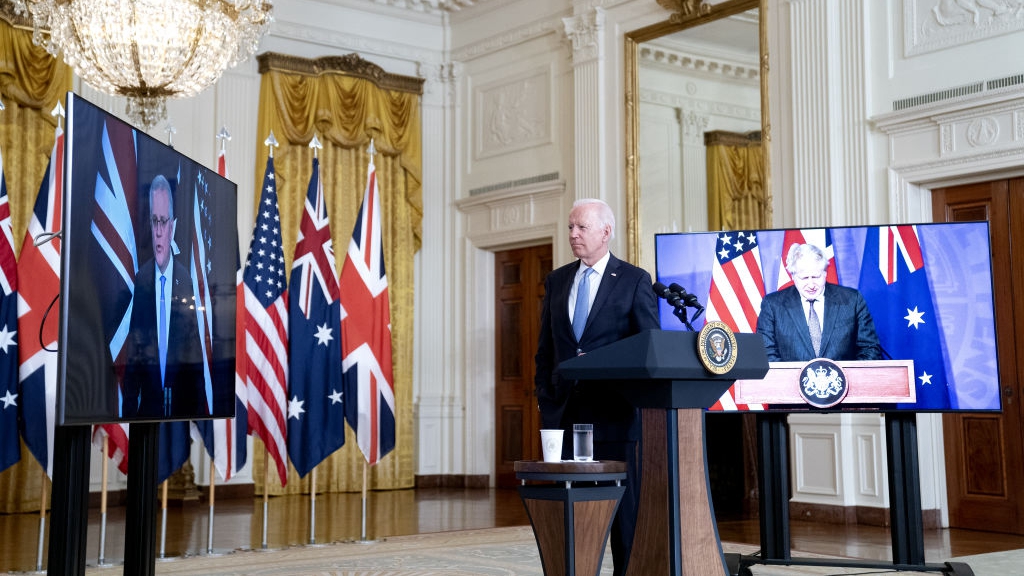 You then realize that Australia never mentioned to France before it intended to have nuclear-powered submarines, including during the recent meeting between President Macron and Prime Minister Morrison in Paris on June 15. On the other hand, you had raised the matter of the Indo-Pacific strategy during the June 25 visit to Paris of U.S. Secretary of State Antony Blinken, clearly articulating the significance of your submarine program with Australia.

It is Thursday, and you hear Australia's Defense Minister Peter Dutton saying in a news conference that the decision to choose the U.S. nuclear-powered submarine over yours "is based on what is in the best interests of our national security," adding that those operated by the U.S. and Britain were "superior" to the one you offer.

Even though Secretary Blinken tries to save the situation by calling France a "vital partner" in the Indo-Pacific, and you are again being assured that the U.S. will continue to cooperate with you, you somehow know that this is no longer the case.

Due to the "gravity of the announcements on September 15 by Australia and the United States," you are deciding to make the exceptional decision to save your face – or rather what is left of it – and immediately recalling French ambassadors to these countries for consultations.

As in the case with the messy withdrawal from Afghanistan, the U.S. indifference regarding the impact of the AUKUS alliance on French core strategic interests demonstrates that "America First" is still alive and kicking.

This, in a broader sense, poses a more general question on the relationship between Europe and the U.S., which is pivoting away from the Old Continent and does not seem to care much about European opinion.

When the Indo-Pacific strategy is concerned, can America be trusted?