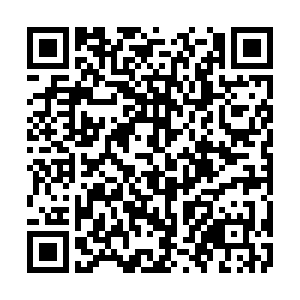 Former Algerian President Abdelaziz Bouteflika has died at 84, the presidency said on Friday, more than two years after he stepped down under pressure from mass protests and the army.

Bouteflika, a veteran of Algeria's war for independence, had ruled the North African country for two decades before his resignation in April 2019 after street demonstrations rejecting his plan to seek a fifth term.

He had rarely been seen in public before his departure since a stroke in 2013.