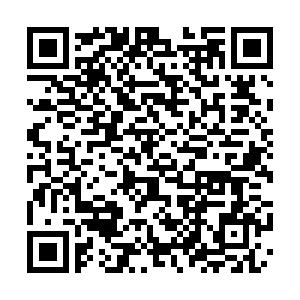 The import and export values of goods transported via the border port of Erenhot in north China's Inner Mongolia Autonomous Region posted a yearly increase of 38.2 percent to reach 22.04 billion yuan (about 3.42 billion U.S. dollars) in the first eight months of this year, local customs said Friday.

The rapid import growth shows China's steady economic recovery since the beginning of this year. Meanwhile, the rising trend of the global market price for bulk commodities is another factor driving the growth.

In terms of exports, the COVID-19 pandemic wreaked havoc on Mongolia's domestic production capacity, making it more dependent on imports from China. In the first eight months of this year, China's exports of mechanical and electrical products to Mongolia increased by 57.5 percent as a result of Mongolia's increasing demand for mine equipment.

Erenhot Port, the only railway port between China and Mongolia and a substantial channel for international cargo, has around 50 China-Europe freight train routes passing through it.

(Cover picture: A crane is moving containers at the border port of Erehot. /CFP)