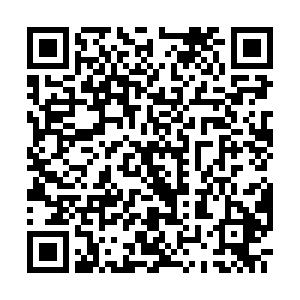 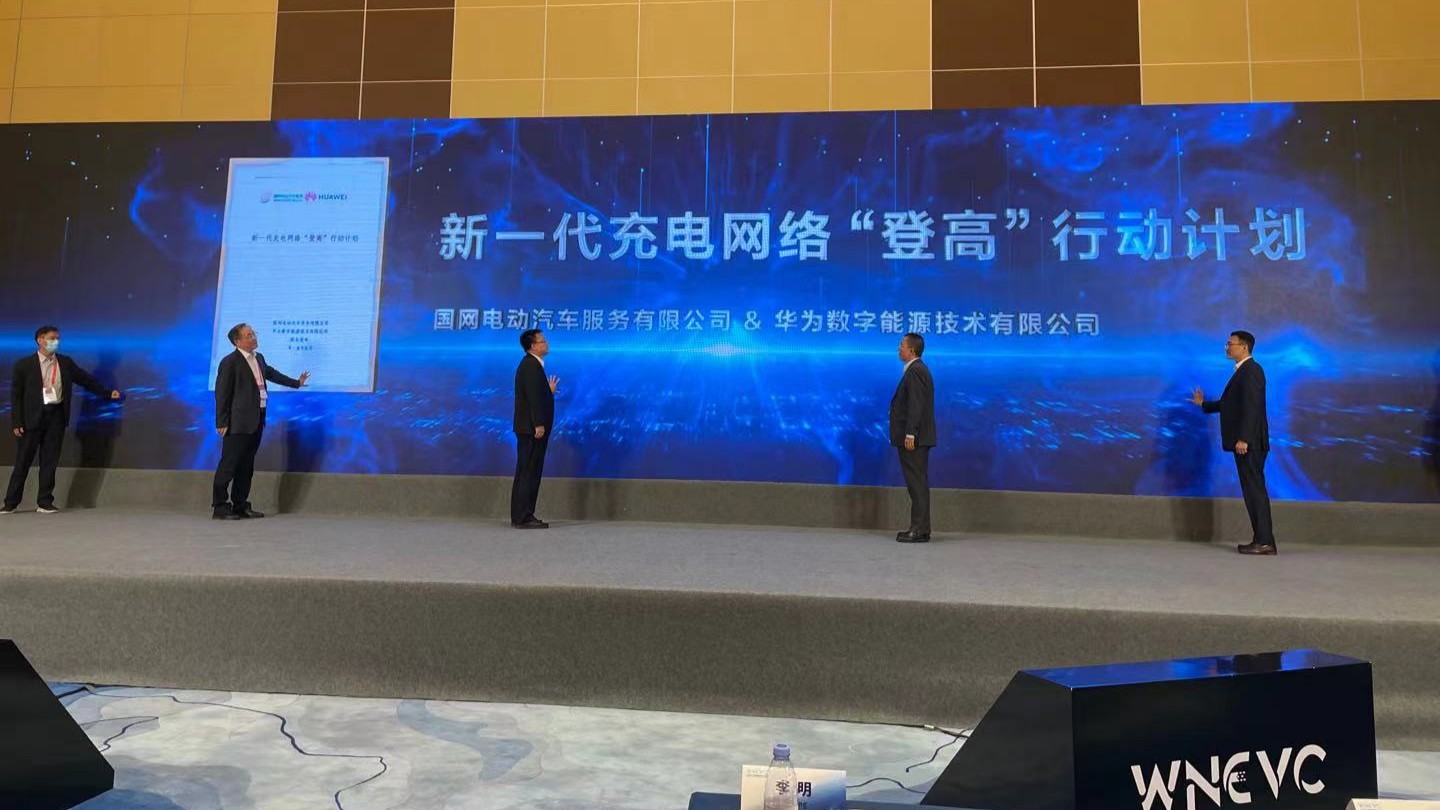 China's State Grid, the largest utility company in the world, has teamed up with tech giant Huawei to develop the next-generation smart electric vehicle (EV) charging infrastructure to meet the fast-growing demand in the country.

In the next three years, the two sides will complement each other's technical advantages and carry out deep collaboration in three major fields: high-power direct-current fast charging technology, user-friendly smart charging service, and internet of vehicles and big data.

The development of fast charging technology is to address one of the biggest concerns of EV car owners – that most public charging stations now refuel cars too slowly, Li Houzhi, chief operating officer of the smart charging business of State Grid EV Service, told CGTN.

Using technologies such as big data and artificial intelligence, the goal is to achieve intelligent operation and maintenance of charging facilities to improve the operating efficiency of charging station operators and promote industry upgrading, he said.

Due to the accelerated penetration of EV, charging infrastructure will see major changes in the next five years, said Kuang Ping, general manager of the smart charging business of Huawei Digital Energy.

Since China set the goal to peak carbon emission by 2030 and achieve carbon neutrality by 2060, EV sales have boomed in the country. In the first eight months of 2021, new energy cars sales reached 1.8 million, almost double the same period last year.

So far, the number of new energy vehicles in China has exceeded 6 million, accounting for more than half of the world's total.

To target these problems, industry partners need to work together to make the changes to keep up with the increasing demand of EV owners, he said.