Download
Expert: China's space station will be open to the world for scientific research 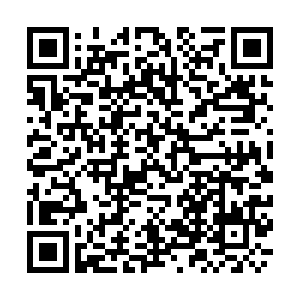 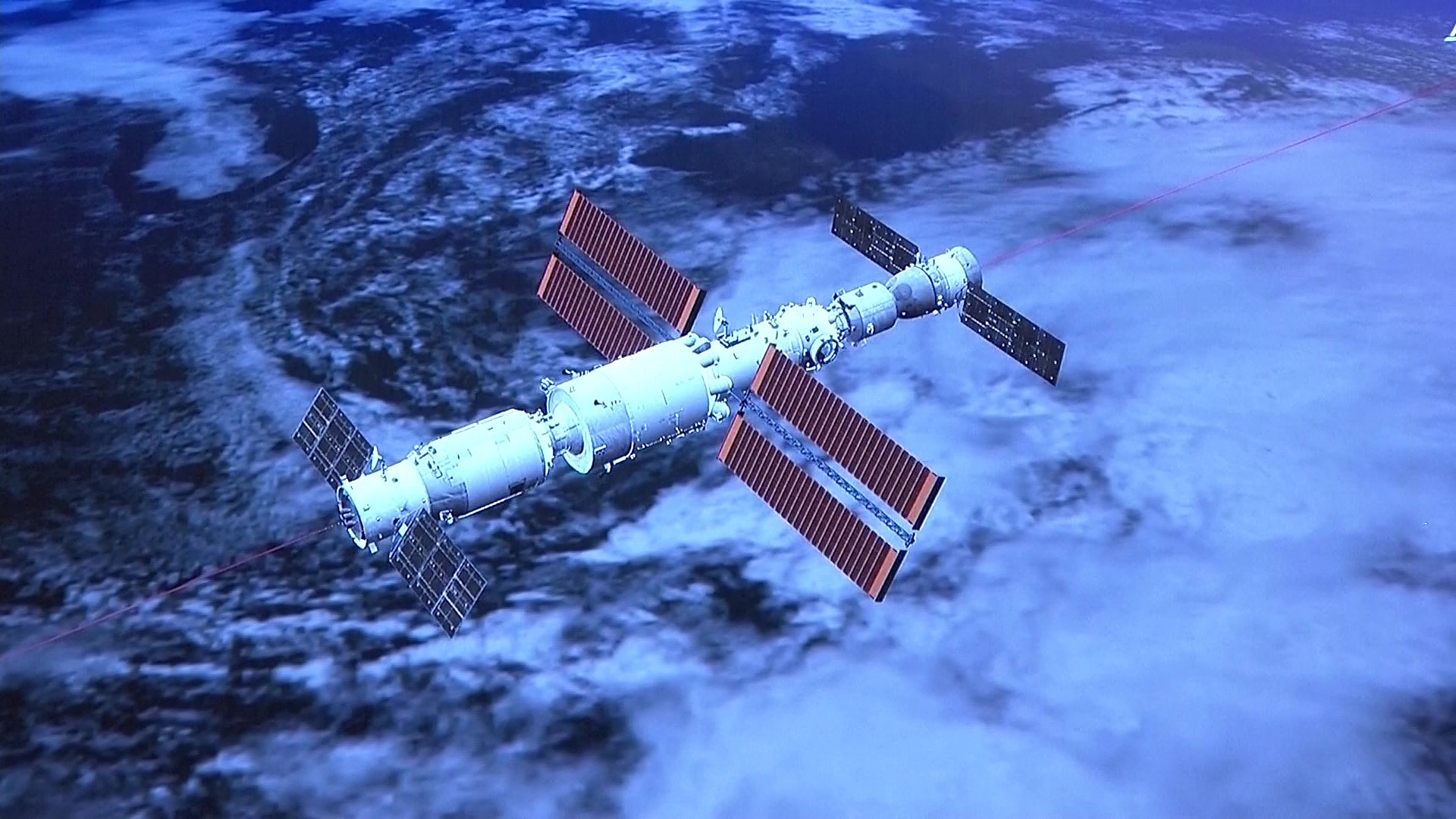 Several more missions are planned as China's space program continues to grow. The nation is preparing to launch the Tianzhou-3 cargo spacecraft later this month, taking more supplies to the Tiangong space station, which remains under construction. That will be followed by the launch of Shenzhou-13 next month, which will carry three more astronauts into space for six months – twice as long as the previous mission.