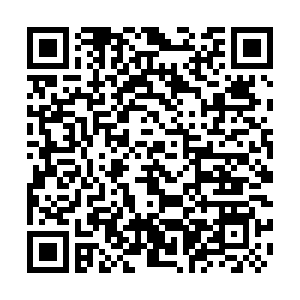 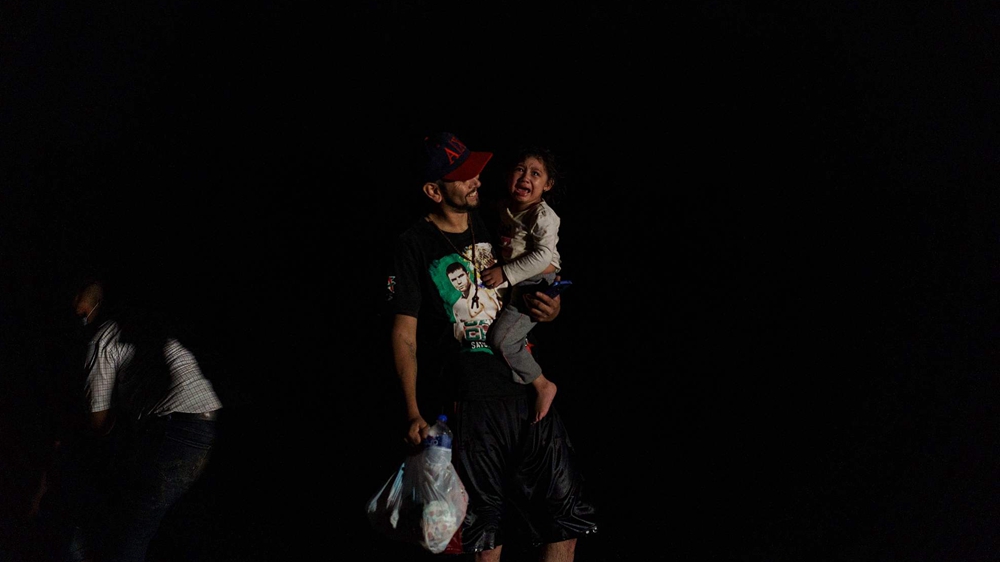 China and other countries on Friday called on the United Nations Human Rights Council and the world body's other rights mechanisms to attend to issues of human trafficking and forced labor in the United States and take necessary actions.

Speaking on behalf of a group of countries at the 48th session of the Council, Jiang Duan, minister of the Chinese mission to the UN in Geneva, stressed that human trafficking and forced labor are serious human rights violations, which in particular harm women and children.

"The U.S. practiced in history abhorrent slavery and slave trade, and remains plagued with human trafficking and forced labor to this date," Jiang said.

The Chinese diplomat cited statistics as saying that nearly 100,000 people are trafficked to the United States from abroad for forced labor every year and at least 500,000 people are subjected to contemporary forms of slavery there.

"A large number of children are trapped working in the agricultural sector in the U.S., many of them started to work from the age of eight," he said, adding that roughly 240,000 to 325,000 women and children in the United States are victims of sexual slavery.

"Behind these numbers are tragedies, broken families and individuals whose fundamental rights are trampled upon," Jiang said.

He pointed out that the connivance, indifference and inaction of the U.S. government are the root causes of rampant human trafficking and forced labor in the country.

Under the dominance of White supremacy, he said, discrimination against migrants, women, children and racial minorities prevails in the United States and various forms of discrimination intertwine with poverty, drug crime and proliferation of guns, which combine to cause widespread contemporary forms of slavery.