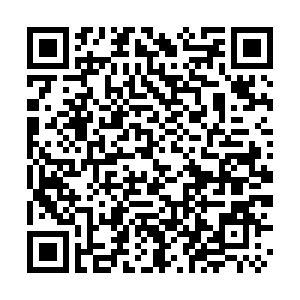 The first cargo train carrying goods such as furniture, household appliances, and machinery and equipment departed from Chengdu on Friday to Gdansk, the largest city and most important seaport in Poland's northern coastal region.

The successful launch of this route marks another extension of China-Europe freight train service from Chengdu into the hinterland of Europe. It is expected to help strengthen the economic, trade and cultural exchanges between China and Poland and other countries along the route, according to Chengdu International Railway Port Administrative Committee.

(Cover image: A China-Europe freight train heading to Poland from a station in China's Chengdu. /CFP)